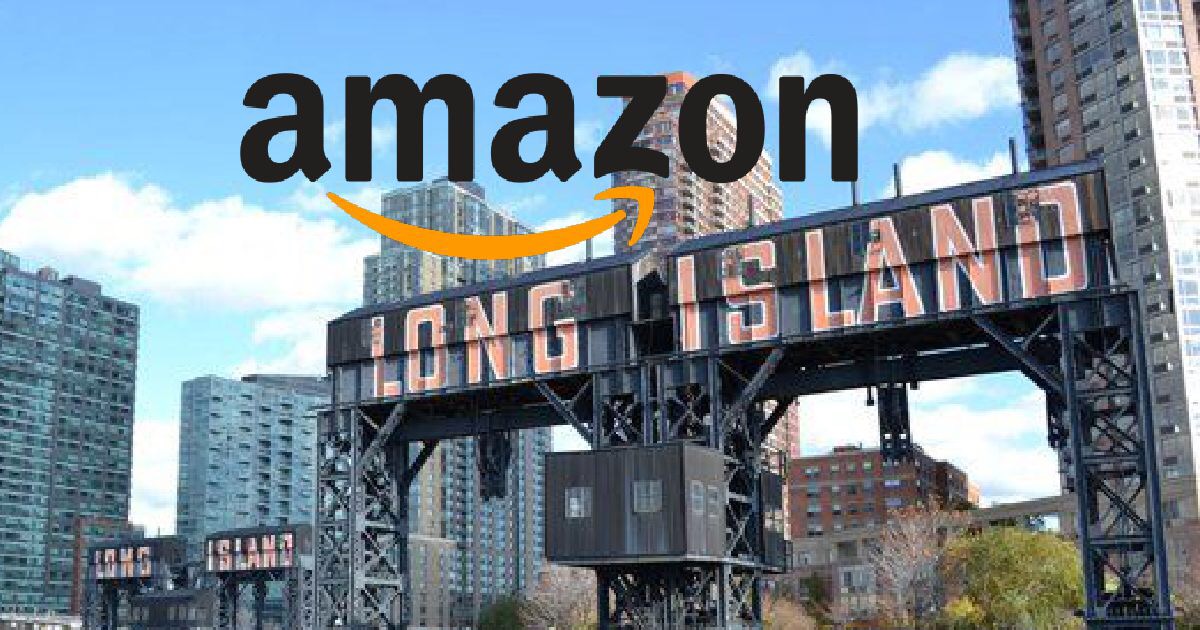 On Thursday, Amazon announced their decision to back out of plans to build a new expansive campus in New York City, according to The New York Times.

The decision was made after the company faced unexpected fierce backlash from lawmakers and union leaders who argued that the tech giant didn’t deserve the nearly $3 billion in government subsidies.

The company did an extensive search for a new headquarters and decided on Long Island City, Queens, as one of two winning locations, saying that the decision would create more than 25,000 jobs in the city.

However, the agreement sparked a debate about the use of government subsidies to entice wealthy companies to build in the city.

“A number of state and local politicians have made it clear that they oppose our presence and will not work with us to build the type of relationships that are required to go forward,’’ Amazon said in a statement.

Mayor of New York City, Bill De Blasio, and Governor of New York, Andrew Cuomo, put aside their differences in an attempt to draw Amazon to the city. When Amazon decided against proceeding with their plans, De Blasio tweeted his disappointment saying, “You have to be tough to make it in New York City. We gave Amazon the opportunity to be a good neighbor and do business in the greatest city in the world. Instead of working with the community, Amazon threw away that opportunity.”

He continued, “ We have the best talent in the world and every day we are growing a stronger and fairer economy for everyone. If Amazon can’t recognize what that’s worth, its competitors will.”

Democratic Representative and professed socialist Alexandria Ocasio-Cortez praised Amazon’s decision not to come to New York City tweeting, “Anything is possible: today was the day a group of dedicated, everyday New Yorkers & their neighbors defeated Amazon’s corporate greed, its worker exploitation, and the power of the richest man in the world.”

Amazon’s leadership agreed to pull out of New York on Wednesday evening, according to two people familiar with the decision. The company did not inform the governor or the mayor until Thursday morning, shortly before posting its announcement.

Governor Cuomo’s reaction to the decision of Amazon not to do business in New York City was quite different. He released a statement saying,”A small group of politicians put their own narrow political interests above their community — which poll after poll showed overwhelmingly supported bringing Amazon to Long Island City — the state’s economic future and the best interests of the people of this state.”