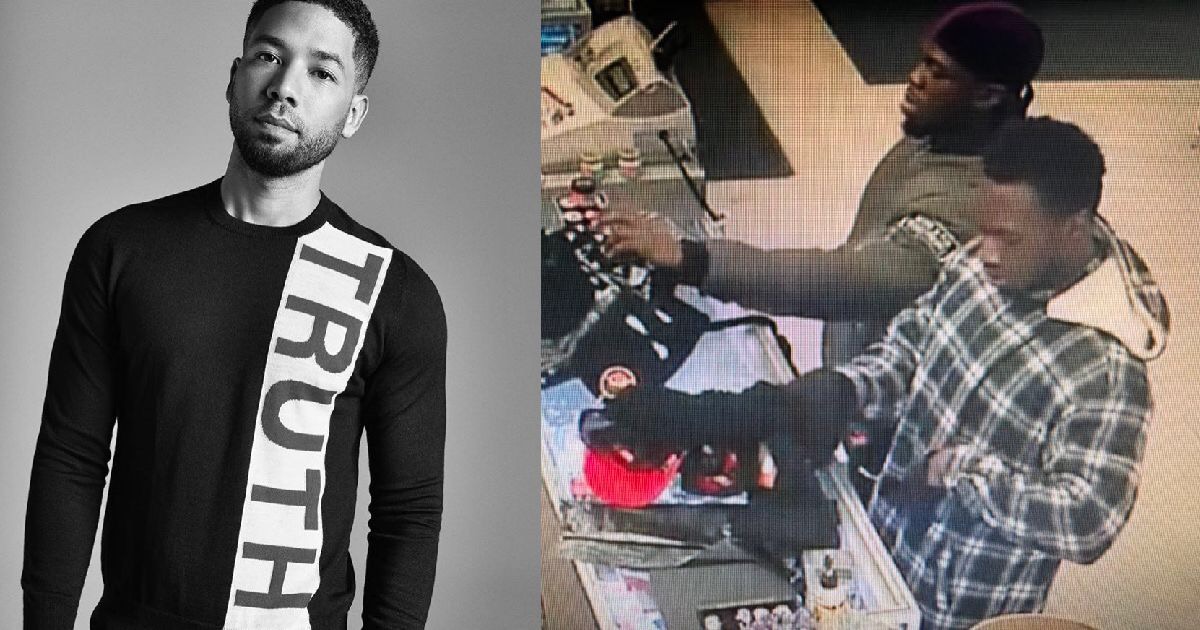 “Empire” actor Jussie Smollett was charged with disorderly conduct on Wednesday, for allegedly filing a false police report about an attack he claims took place last month as he walked to his apartment building in Streeterville last month.

The felony charge was announced by the Cook County state attorney’s office Wednesday evening, hours after police called Smollett “a suspect in a criminal investigation … for filing a false police report.”

Chicago police were initially investigating what was reported to be a racially motivated hate crime. Police said they were looking into whether Smollett had paid two brothers, who are acquainted with Smollett through his show “Empire”, to stage the attack on January 29th.  The brothers appeared before a grand jury earlier Wednesday and testified that Smollett had given them money, according to their attorney Gloria Schmidt.

Attorneys for Smollett, 36, met with prosecutors and detectives Wednesday, but it was unclear if the actor was present, according to police spokesman Anthony Guglielmi. The lawyers, Todd Pugh and Victor P. Henderson, did not release a comment. They have been joined by high-profile, Los Angeles-based lawyer Mark Geragos who has represented numerous celebrities, including pop star Michael Jackson, R&B singer Chris Brown and actress Winona Ryder.

Video evidence emerged from CBS Chicago reporter Charlie De Mar on Wednesday revealing that the  Osundairo brothers went to several stores to buy supplies for the  supposed attack. De Mar said about the footage, “I tracked down surveillance of the Osundairo’s buying supplies before “attack” Sources say Jussie Smollet told brothers what to buy. Countless phone calls placed for this.”

A week before the alleged attack, Smollett told police he received a threatening letter at work. Witnesses told police a postal worker dropped off the letter at the Chicago studio where “Empire” is filmed. It was postmarked in southwest suburban Bedford Park on Jan.18 and bore two American flag stamps. The letters “MAGA” were written in the upper-left corner of the envelope.

Federal authorities are looking into the origin of the letter. The status of their investigation was not known Wednesday.

Meanwhile, production of “Empire” continued Wednesday, as cast and crew try to wrap up the final episodes of Season 5. Filming took place at the Ferrara Bakery on the Near West Side. It’s unclear which cast members participated in the shoot because crew members put cardboard over the bakery’s doors, and security guards patrolled Taylor Street by the shop’s entrance.

Also Wednesday, representatives for the Fox network, which produces and airs “Empire,” reiterated support for Smollett while denying media reports that his role on the show is being reduced or eliminated altogether.

“Jussie Smollett continues to be a consummate professional on set and as we have previously stated, he is not being written out of the show,” the statement from Fox read.

According to CBS Chicago, Smollett’s case is expected to be called into bond court tomorrow at 1:30pm. 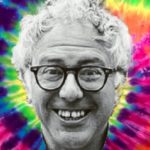 “Lazy Bernie” Was Once Kicked Out of Hippie Commune 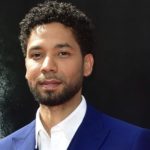