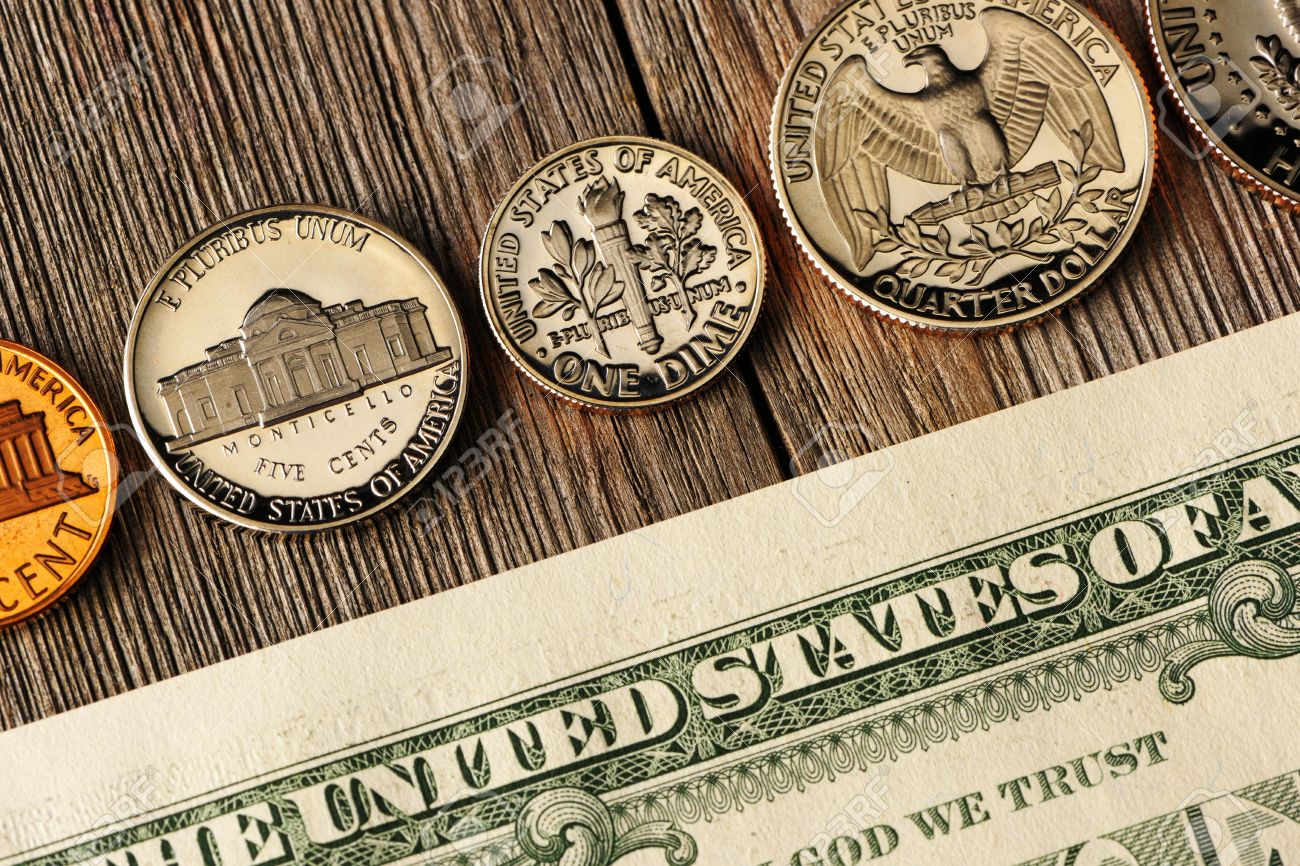 A handful of states are considering bills designed to outlaw local minimum wage ordinances in a time when advocates have seen their biggest successes at the city level.

Idaho, Alabama and Washington are all considering banning localities like cities from enacting their own minimum wages. The highest minimum wages, however, have been enacted on the city level, making the measures very problematic for advocates. The Idaho House Business Committee voted Monday to advance the local minimum wage after debating it during a hearing.

“So rather than making this out to be a state versus city issue, it should be touted as the best way to work together to ensure Idaho doesn’t become a tough business environment,” Idaho Retailers Association President Pam Eaton said during the hearing, according to The Associated Press. “The two working together to ensure businesses grow and prosper grows the economy and helps the citizens prosper.”

The Washington state bill, on the other hand, passed the Republican-controlled Senate Feb. 4 but has yet to overcome the Democratic majority in the House. Seattle was the first place in the entire country to pass a $15 minimum wage in June 2014. The city was followed by Los Angeles, San Francisco and Long Beach, among others.

States, on the other hand, have not yet passed minimum wages as high as $15 an hour. California is currently tied with Massachusetts at $10.00 an hour for the highest state level minimum wage in the country. New York, California, New Jersey and Massachusetts are all racing to be the first state with a $15 minimum wage.

Idaho, Alabama and Washington are not the first states which have sought to ban localized minimum wage increases. Oklahoma passed its own local ban April 2014, CNN reported at the time. New Mexico Republicans tried to reverse cities minimum wage ordinances which had already passed but the measure died Feb. 6, according to the Alamogordo Daily News.

The $15 minimum wage is a popular policy but some experts and lawmakers have expressed concern it may cause economic harm. Critics argue many businesses don’t have the profits to handle such an increase. They may have few options to offset the added cost of labor besides increasing prices, hiring less workers or even laying employees off. In some cases the businesses may have to close.