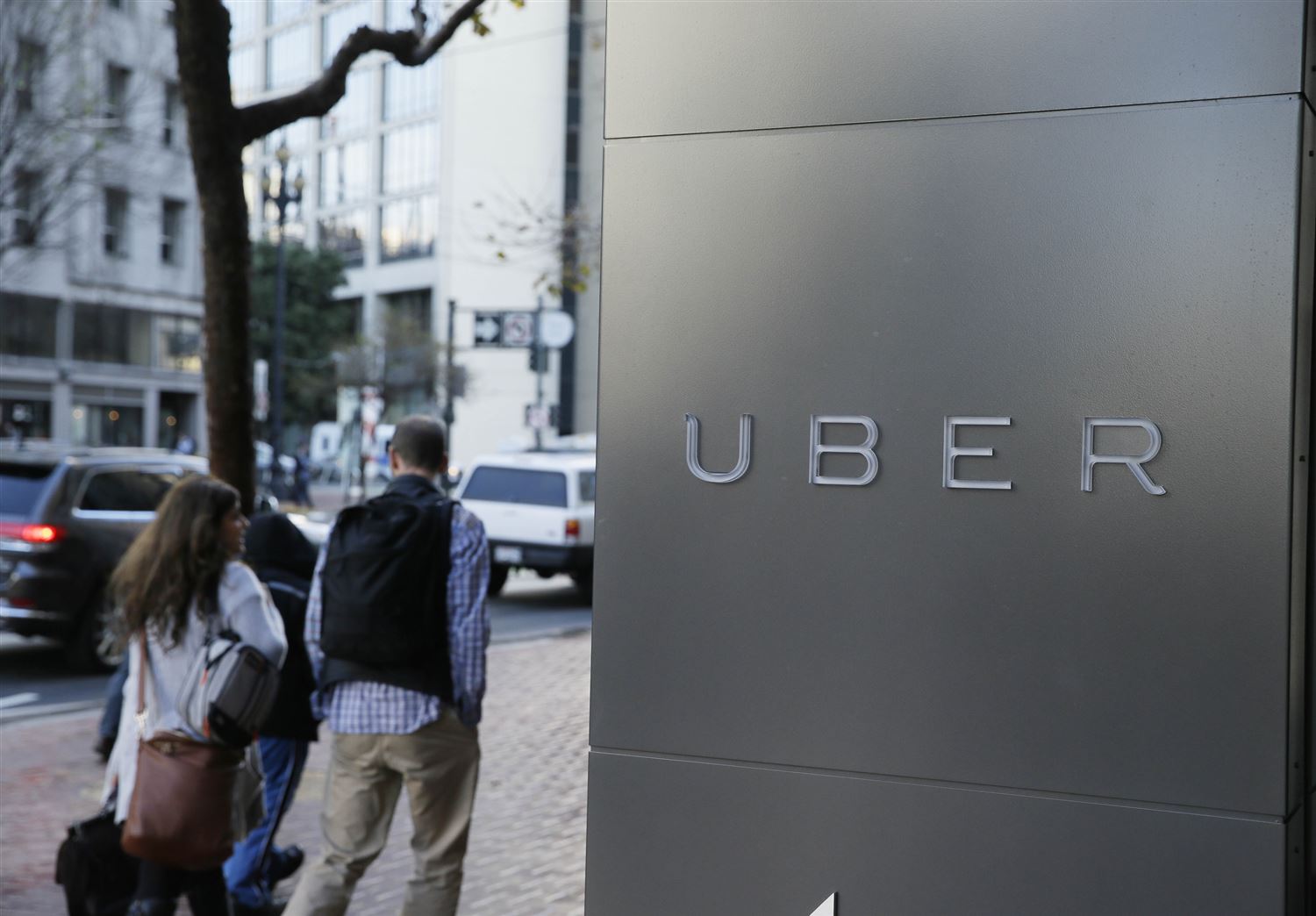 The latest report accusing Uber of being a jobs killer has been slammed as a “laughable attempt at economics” from a committee threatened by competition.

The Committee for Taxi Safety released a report Monday claiming that should Uber expand throughout New York State, more than 11,000 nondriver jobs could be lost.

The jobs that would allegedly be lost are full-time included roles such as mechanics and dispatchers. The report arrives at the 11,150 job figure by looking atNew York State Department of Labor figures from 2012, which show a total of 18,700 taxi drivers across the state – excluding New York City.


Furthermore, 63 percent of all workers in the taxi and limousine business are drivers. Taking these two statistics, the CTS report finds an estimated 11,150 jobs that would “cease to exist” if Uber expanded and replaced the taxi industry.

“Before lawmakers create a statewide license for Uber, they should consider the destructive impact of losing these full-time jobs,” CTS President David Beiersaid in a statement.

But economist and Fellow at the Manhattan Institute Jared Meyer begs to differ. Speaking to the Daily Caller News Foundation, Meyer said, “while it is important to review Uber’s job creation claims, reviews such as this cannot be trusted. The Committee, whose members manage about a fifth of New York City’s yellow cabs, is based in the city, but has taken an interest in the rest of the state because its members feel threatened by new competition.”

The CTS report came as a direct response to a study by Uber claiming that if the company was able to expand outside of NYC it could create 13,000 jobs in the first year, with drivers earning up $80 million combined in fares.

Meyer points out that the relatively accommodating policy of New York Governor Andrew Cuomo toward ride sharing companies like Uber will lead to the established industry losing out as consumers seek out cheaper and more efficient transport options.

Meyer also took direct aim at the CTS’s study, tearing into the report’s methodology for conjuring up the 11,150 losses. “The Committee for Taxi Safety’s report is a laughable attempt at economics. What the authors fail to realize is that taxi driver and support jobs, such ‘mechanics,’ will continue to exist—and will likely grow—with Uber. The last time I checked, Uber’s business model needed quality drivers and working cars, too,” Meyer told TheDCNF.

“At every stage in Uber’s growth, established interests in the taxi industry have used false claims—that Uber harms consumer protection, driver safety, rule of law, and now jobs—to scare politicians into acting. Each time, these claims have been shown to be blatantly false,” he added.

US Nuclear Facilities At Risk, Safety Regs Unchanged Since Before 9/11