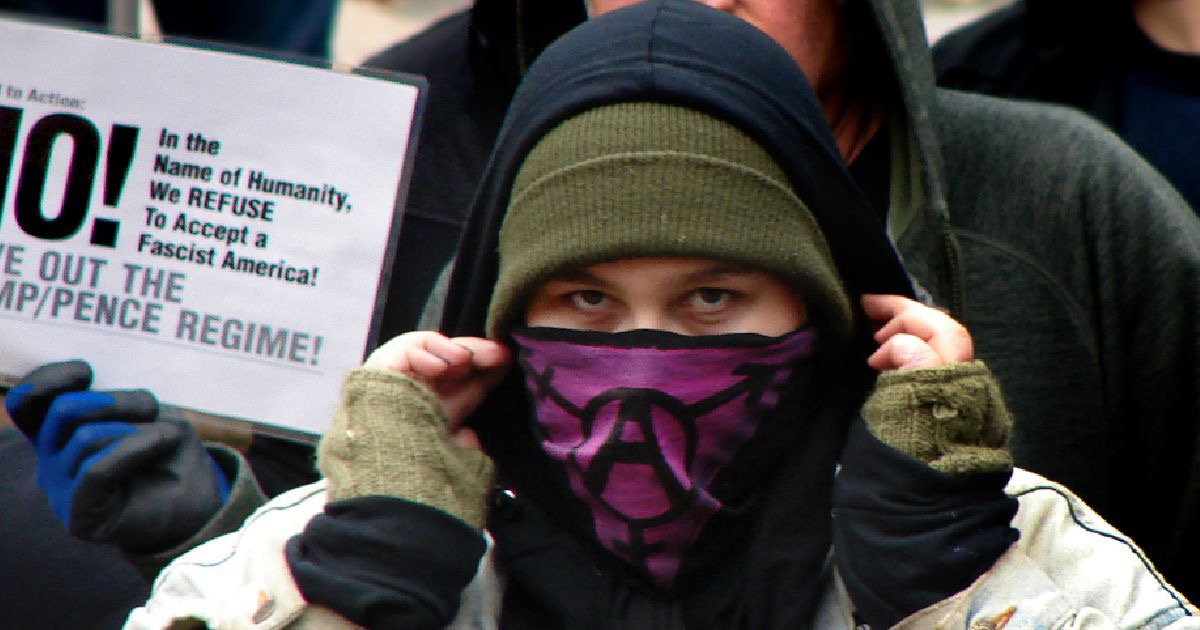 In case you haven’t looked outside your window lately, it’s election season. The 2020 election feels different from any other in our lifetimes, and that’s not just because of the obvious 2020 problem. President Donald Trump’s style during the past four years has been so combative that it’s felt like election season never ended, and the dogged determination from the Democrats to overturn the result of the 2016 election makes it feel like we’ve never moved on from it. Four years have passed in the blink of an eye, and in many ways, not much has changed at all. It feels too early for an election, and yet here we are.

As the election campaigns kick into high gear, you’ll see and hear Donald Trump and Joe Biden launch attack after attack upon each other, and you’ll probably roll your eyes. Other people on this website have already lamented the fact that we can’t find better candidates from within a nation of over 320 million people. We won’t add to that lament here. What we will do, however, is attack one of the central tenets of Trump’s strategy. Every time you see him on television, he’ll attack the far left for everything he believes they’re doing to the country. He’ll blame riots on the far left. He’ll accuse Joe Biden, Nancy Pelosi, and every other prominent Democrat of being on the far left. Therein lies the problem.

There is no mainstream political far left in the United States of America. It doesn’t exist. There’s barely even a left wing.

The closest thing to a far-left figure anywhere in US politics is Bernie Sanders, and the Democrats have practically disowned him. The Democrats are a very long way from being far left, and we’re concerned that many Trump supporters don’t understand what the far left is.

To understand what we mean by this, the first thing we have to remember is that the American political system was, by and large, copied from the British political system. In the United Kingdom, politics is dominated by two parties. There’s the Conservative Party (currently in power) on the right and the Labour Party (currently in opposition) on the left. There’s more extensive third-party representation in the UK than there is in the US (the Green Party, the Liberal Democrats, the Brexit Party, and so on), but come election time, more than 80% of British voters will pick either the Conservatives or Labour and one of them will win. It’s effectively a two-party system, and one that should sound very familiar to American voters. 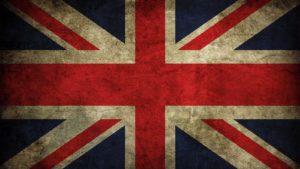 If you’ve read this far, you’re probably wondering what our point is. We’ve pointed out that both countries have a two-party system, and that both countries have an established party for the left and an established party for the right. Allow us to go further, though. What if we told you that if we placed the Democrats and all their beliefs and policies in the United Kingdom, they’d be viewed more as a right-wing party than a left-wing party? What if we told you that outside of America, the rest of the world already views the USA as a right-wing country led by a far-right leader? The political climate in America is already several degrees to the right of what would be deemed socially acceptable in large parts of Europe and even in the UK with Boris Johnson in charge. The Democrats only appear left-wing because they’re more moderate than the Republican Party. By any other measure, and using a global definition, they’re a party of the center-right.

To justify this, allow us to look at a classic left-wing policy; universal healthcare. It’s existed in the United Kingdom since the late 1940s in the form of the National Health Service, and is a source of great national pride there. Most Americans hate the idea. They view it almost like a medical version of an online slots website. They put in all the money, and someone else gets all the benefit from it when they need help. That’s what happens from a loser’s perspective with an online slots when they’ve spent all their money and someone else hits the jackpot. If any US election in history bore comparisons to online slots, it’s this one, given that the current President has been lampooned in an online slots game called ‘Rocket Men,’ but we digress. In the UK, nobody pays for medical treatment unless they want to pay for private care. Their medication is free. Operations are free. Appointments are free. Surgery is free. Nobody dies because they can’t afford to pay for their medication. Nobody is forced into bankruptcy because of unpaid medical bills. The very thought of this is, to British people, inhumane.

If Joe Biden were a leader of the left, he’d champion universal health care. He doesn’t. He’s rejected the idea of universal health care, or ‘Medicare for All,’ on numerous occasions. He hasn’t stood on a platform and extolled the virtues of Keynesian economics. He’s not suggesting ending the practice of saluting the flag in the morning for school children or nationalizing banks. In fact, he’s not suggested nationalizing anything, and that’s the first sign of a far-left government. Joe Biden is not Joseph Stalin. He’s not Bernie Sanders. He’s not even Tony Blair, who managed to be spectacularly popular in the United States of America despite being the leader of a nominally-left wing party in his home country. Politically he has more in common with George W. Bush than he does with Bill Clinton but juxtaposed with Trump, he can be painted as left-wing.

Many of us have concerns over what will happen next if Trump, as it seems he will, loses the election. We’re worried about law and order. We’re worried about damage to the integrity of the country if Trump refuses to concede. Admittedly yes, we’re also worried about what four years of a Democrat government trying to address a gargantuan national debt might look like, too. Let’s not be afraid of what isn’t there, though. There’s no boogeyman hiding in the cupboard. There isn’t a red under the bed. There isn’t a resurgent left wing coming to seize power in the United States of America. Given the country’s political appetite, there probably never will be.

From Colonial to Modern Times: The Evolution of US Gambling Laws