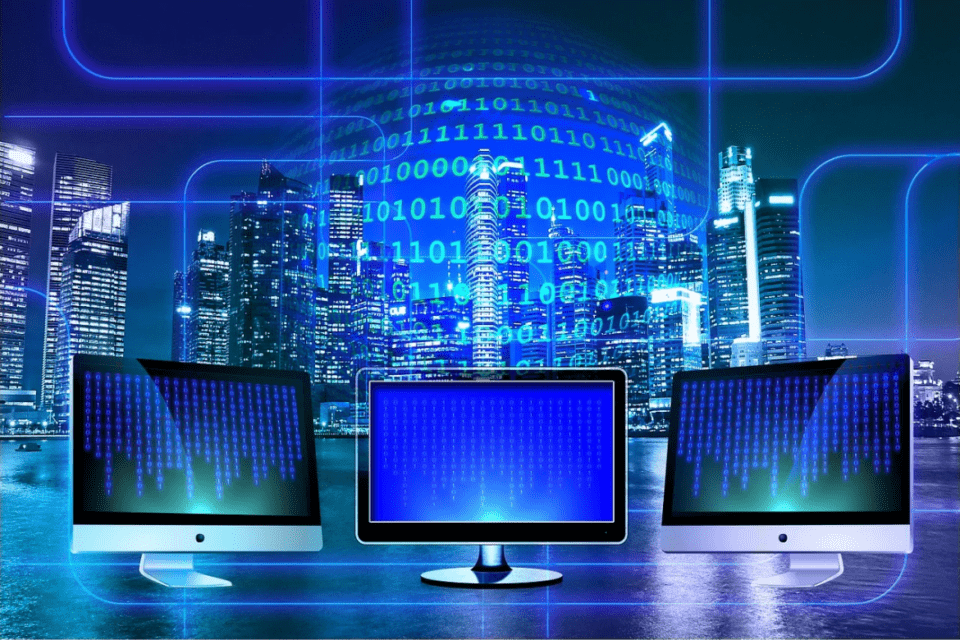 The COVID-19 crisis has taken an enormous human toll, with more than 200,000 Americans having succumbed to the virus, according to government data. So, too, the sweeping government response has wrought both unprecedented economic and public health consequences.

Thus, in addition to the obvious health consequences, one major concern posed by the COVID-19 crisis is that unprecedented government power grabs may be here to stay. Consider that the Centers for Disease Control and Prevention used the coronavirus as pretext to unconstitutionally outlaw evictions nationwide in a de facto nationalization of the rental market or that Michigan Gov. Gretchen Whitmer baselessly made lawn care services illegal, and it quickly becomes clear why a bipartisan group of legislators is now seeking to limit the government’s power to take drastic action in future emergencies.

Right now, the executive branch technically has the authority under a World War II-era amendment of the Communications Act of 1934 to seize control of, monitor, or shut down “any wire communication” if the president deems it necessary for “national security” and declares an emergency. This power applied to the modern age would certainly include the ability of a president to, amid a crisis, seize control of the internet or even shut it off in swaths of the country in the name of national security. It even appears the president could do this all unilaterally.

“If you give government an inch, it takes ten miles, and this has been vividly illustrated by the surveillance state’s overreaches in a time of seemingly endless war,” Paul said. “No president from either party should have the sole power to shut down or take control of the internet or any other of our communication channels during an emergency.”

“The oath that I took as a Soldier and as a Member of Congress was to support and defend our Constitution,” Gabbard remarked. “No President should have the power to ignore our freedoms guaranteed by the Constitution and violate our civil liberties and privacy by declaring a national emergency.”

“When governments around the world turn off internet access, they do significant harm to their national economies and their citizen’s civil rights,” Massie said. “This bipartisan bill will ensure that no future American president can unilaterally trip an ‘internet kill switch.’ Americans do not have to accept the premise that one person can deprive them of their 1st Amendment rights by flipping a switch.”

Why Restraining the Government’s ‘Emergency Powers’ Is Necessary

Some might fail to see the need to roll back emergency powers over the internet. After all, they would only ever be used in a true extreme emergency, right? Why wouldn’t we want the government to have all the available tools to address a genuine crisis?

The problem with this stance becomes clear when you take even a cursory glance at how often the word “crisis” is bantered about in modern political discourse.

Politicians call student loan debt a “crisis,” the affordability of housing a “crisis,” and healthcare a “crisis.” Others dub everything from the national debt to overregulation a “crisis.” None of this is to say these issues are not pressing, important, or even urgent. But it’s apparent that just about every issue under the sun can be considered a “crisis” or “emergency” to its most ardent advocates. So, the notion that emergency powers will only be used in extreme circumstances is deeply naïve.

And both perceived “crises” and actual crises alike are often used as justification for sweeping government power grabs. As Friedrich Hayek once observed, “‘Emergencies’ have always been the pretext on which the safeguards of individual liberty have been eroded.” Robert Higgs concurred in his seminal work Crisis and Leviathan, in which he explains how the government obtains new powers each time a crisis emerges, but rarely if ever fully relinquishes them when the crisis passes.

“In one form of another, great crises will surely come again,” Higgs wrote. “When they do, governments almost certainly will gain new powers over economic and social affairs… For those who cherish individual liberty and a free society, the prospect is deeply disheartening.”

We’ve seen this play out time and time again in American history.

During World War II, President Franklin Delano Roosevelt used the emergency posed by the war to round up Asian Americans and Asian immigrants and throw them in internment camps without due process or even any suspicion of wrongdoing. In the wake of the 9/11 terrorist attacks, the emergency was used as justification for unconstitutional warrantless spying on Americans and the detention and torture of alleged “enemy combatants” without any due process.

Many of these spying powers are still in effect today, nearly two decades after the attack. And the internet “kill switch” is itself a remnant of emergency powers granted during World War II but never rescinded.

Imagine the havoc a power-hungry federal government, controlled by either party, could wreak during an emergency, real or perceived, by seizing control of wireless communications. Yet this isn’t a far-fetched fantasy. If we leave the federal government’s sweeping power to shut down the internet on the books, it’s likely that it will eventually be exercised to the detriment of Americans’ civil liberties. And once the power is exercised, it’s unlikely we’ll ever be able to scale it back.

This is not a hypothetical. China shut down the internet in Xinjiang for an entire year in 2009 in response to protests and riots in the region. Iran temporarily killed the internet in 2019 to shut down the spread of information during anti-regime protests. Even democratic nations such as India have exercised an internet “kill switch” in some regions to control the populace and stifle communication.

But this dystopian fate isn’t inevitable for the United States. We should be thankful for the bipartisan group of legislators working to ensure that this nightmare scenario never comes to life here.

It doesn’t matter whether you’re a Democrat or Republican, liberal or conservative. It doesn’t matter whether you despise Donald Trump or are horrified by the thought of President Alexandria Ocasio-Cortez. If the thought of your political opponents wielding unilateral control over the internet disturbs you, that’s a good sign it’s a power the government should not have.

The Misplaced Fear Of The American Left