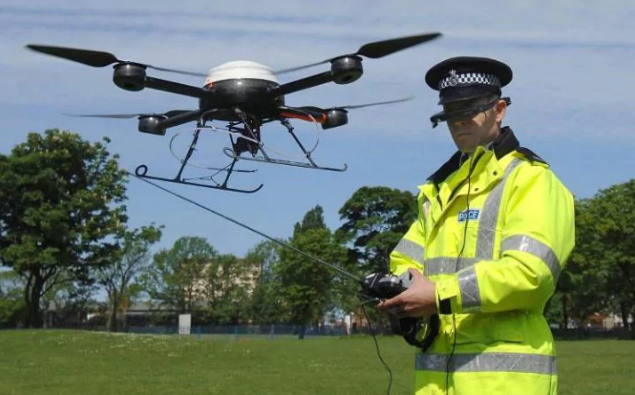 A police department in the U.K. is planning to launch a 24-hour drone unit, colloquially referred to as the “flying squad,” to help assist law enforcement.

Devon and Cornwall (D&C) Police in England are currently seeking a drone manager to lead the new robotic squadron, according to The Telegraph.

The prospective drone team will reportedly be used for a number of endeavors, including taking pictures at crime scenes, searching for suspects and missing persons and responding to traffic accidents.

The D&C Police, which encompasses the largest portion of England when compared to other local police departments, already use drones for their activities, reports The Telegraph.

We deployed the #drone earlier in #Plymouth to assist officers so don't be alarmed if you saw a drone flying around Tavistock Road. https://t.co/EydjNimxoG

Police forces seem to be increasingly exploring the potential applications of such flying devices (formally known as UAVs, or unmanned aerial vehicles) because they are often able to reach areas and viewpoints that humans can’t.

#Plymouth at night from 400ft. Looking back down Tavistock Road from Derriford. pic.twitter.com/AvuzzGJzCw

Drone appeal could also be on the rise due to the exponentially declining cost of deployment, especially compared to large helicopters.

As some might expect, people are concerned that UAVs could replace human police officers or add surveillance capabilities to a country that already does a fair amount of spying on citizens.

“I would not be at all surprised if other forces follow in due course; the question is not whether they will, it’s when,” said Assistant Chief Constable Steve Barry, the national spokesperson on drones, according to The Daily Mail.

Law enforcement agencies aren’t the only ones using drones for their work.

UPS, the world’s largest package delivery company, tested a drone February by having it deliver a parcel to an address in Florida.

Amazon has been testing its drone technology in the U.K. (and not the U.S.) in order to eventually apply the flying machines to its supply chain processes.

Firefighter departments also use drones to survey dangerous fires, whether in the natural environment or industrial and residential areas. (RELATED: First California Man Arrested For Drone Use, Faces Up To $27,500 In Fines)

The Kansas Fire Marshal’s office released a video showing the importance of UAVs in helping to investigate ongoing damage from a raging fire. 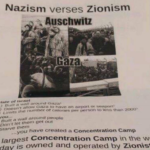 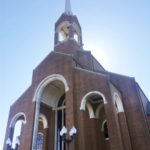 Alabama May Allow Church to Form Its Own Police Force