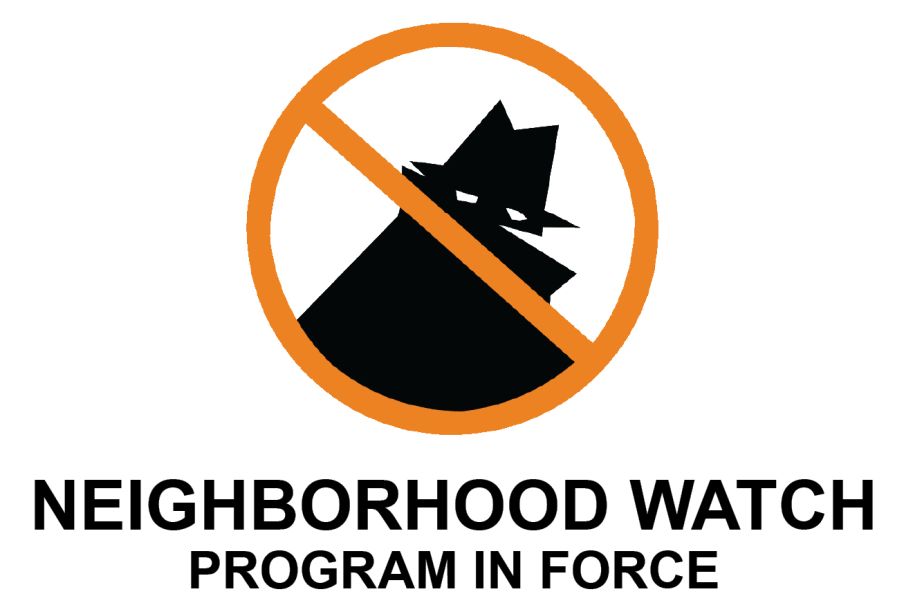 A new poll conducted by Rasmussen determined American adults don’t support paying off criminals to be peaceful citizens, instead of murderers.

Several U.S. cities, seemingly out of options to reduce crime rates, have been pondering bribing criminals with cash every month to play nice. Officials from cities like Miami, Toledo and Baltimore are all looking closely at the program. This interest extends to over a dozen other cities.

Eighty-one percent of Americans think the policy proposal, which could entail paying criminals about $1,000 a month not to murder, is absurd. That figure doesn’t imply that the rest of the respondents surveyed by Rasmussen support the idea. Rather, only 5 percent support the plan, and the other 13 percent remain undecided.

Results from the pilot program in the city of Richmond, Calif., are starting to pour in.

The program works by having criminals meet with mentors multiple times a week, and if they’re are able to remain consist with the schedule, they start receiving money every month, ranging from $1 to $1,000.

The multi-million dollar effort has kept 84 men alive out of a total of 88.

Now, the Council of the District of Columbia is considering a similar proposal for up to 200 individuals, but Mayor Muriel E. Bowser is stringently opposed, saying the program is not even close to being cost effective. Instead, the city should allocate those funds to job programs.

The city council in early March unanimously approved the program forwarded by Council Member Kenyan McDuffie, which is likely to cost around half a million in taxpayer funds ever year.

Rasmussen Reports conducted the survey of 1,000 American adults from March 28-29. The margin of error is plus or minus three percentage points, with a confidence level of 95 percent.