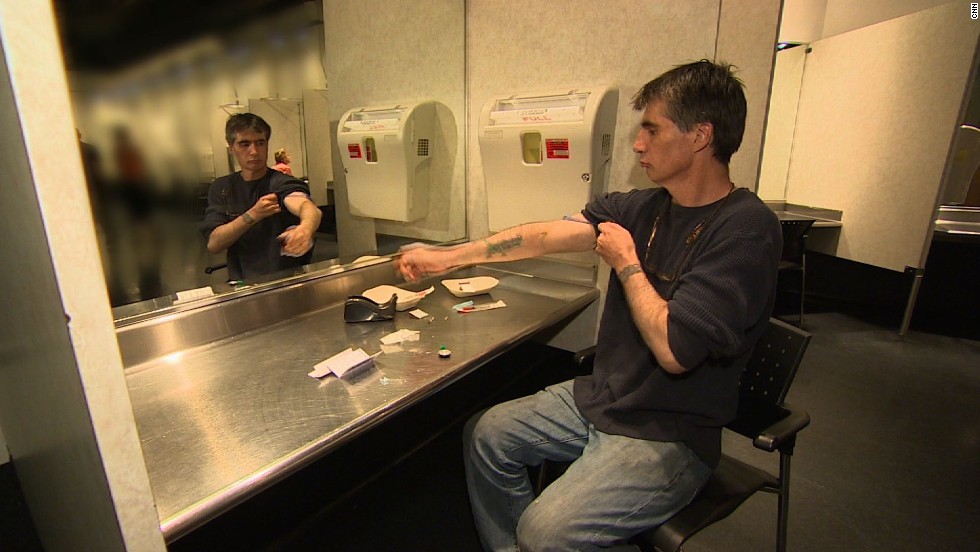 California Assemblywoman Susan Talamantes Eggman introduced a proposal in the state legislature earlier this week that would set up supervised drug consumption sites for users of heroin, crack, opioids, and other drugs.

A committee vote on the measure was delayed, showing the reluctance of Eggman’s colleagues to take such a drastic step to address rising overdose rates in the state. The bill would allow the state’s health department to set up clinics where drug addicts can consume hard drugs under medical supervision. Other cities in the U.S. are considering similar proposals.

While I would agree that this idea is far better than the current practice of throwing drug addicts in jail – where they meet new dealers and learn how to be better criminals to support their habits – the notion that we are going to use taxpayer money to set up clinics where heroin users can shoot up in safety and comfort is — pardon my French — f**king nuts!

Imagine explaining to someone who works 40 hours a week that some of the inordinate amount of taxes they pay needs to go to allowing drug addicts a safe place to partake so they don’t overdose and die. It would be, I dare say, a hard sell.

On the other hand, if hard drugs were decriminalized and private institutions or individuals wanted to set up places where people could partake, that would be something worth looking at. But if taxation is theft (and it is) then using those stolen funds to let crackheads hit the pipe in a state-run facility is a slap in the face to the people that were just robbed of their income.

If you insist on stealing property from people, don’t add insult to injury.