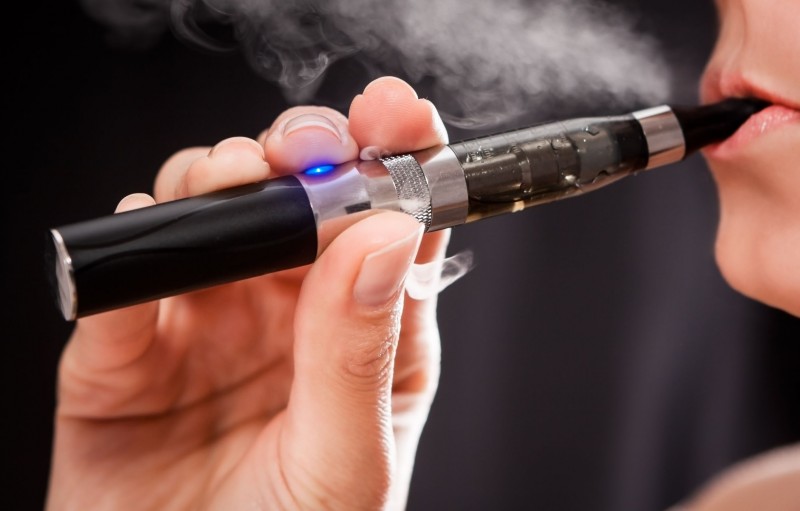 A massive tax on electronic cigarettes is upending the vaping industry in Pennsylvania and is blamed for putting nearly 100 stores out of business since implementation.

Lawmakers in the state passed a 40 percent tax on vaping products last summer that went into effect in October, nearly doubling the price of e-cigarettes in Pennsylvania overnight. The tax, which has already snuffed out at least 93 vape shops in the state, is now forcing Halfmoon Vapes in Milford and Electric Smoke Lounge in Dingmans Ferry to close its doors, reports The Pike County Courier.

Overall, the number of vape shops in Pennsylvania has declined roughly 30 percent since officials implemented the tax, according to the Commonwealth Foundation, a policy institute in the state. Legislation is currently being reviewed by lawmakers that repeals the 40 percent tax and replaces it with a 5-cents-per-milliliter tax on nicotine liquid.

“We’ve already seen too many people lose their businesses and livelihoods because of the way this tax was enacted, and many more vapor businesses are teetering on the brink of failure due to the new tax burden,” GOP Sen. Camera Bartolotta, the sponsor of the bill, said in an April statement. “The state won’t see any benefit at all from this tax if shops continue to fail.”

The tax is pushing consumers out of state to buy their vaping products. Nicotine liquid that now costs nearly $10 in Pennsylvania is available in New Jersey for $4.99. In addition to pushing for a repeal of the tax, the Pennsylvania Vape Association is also attempting to have e-cigarettes removed from the state’s definition of a tobacco product, but it is unclear how much traction these policy goals will gain in the state legislature this year.

Proponents of vaping argue critics are ignoring the positive impact the devices are having on current smokers. Vaping eliminates up to 95 percent of the risk associated with cigarettes because the majority of cancer-causing chemicals are inhaled through smoke. Public health experts also note vaping devices offer smokers a viable way to reduce health risks to those around them.

Many medical professionals actually advise smokers to give the devices a try. A survey published in the International Journal of Environmental Research and Public Health last year found 57.8 percent of practicing physicians recommend e-cigarettes to smokers trying to quit, although the push to cast public doubt on vaping may be impacting this number.