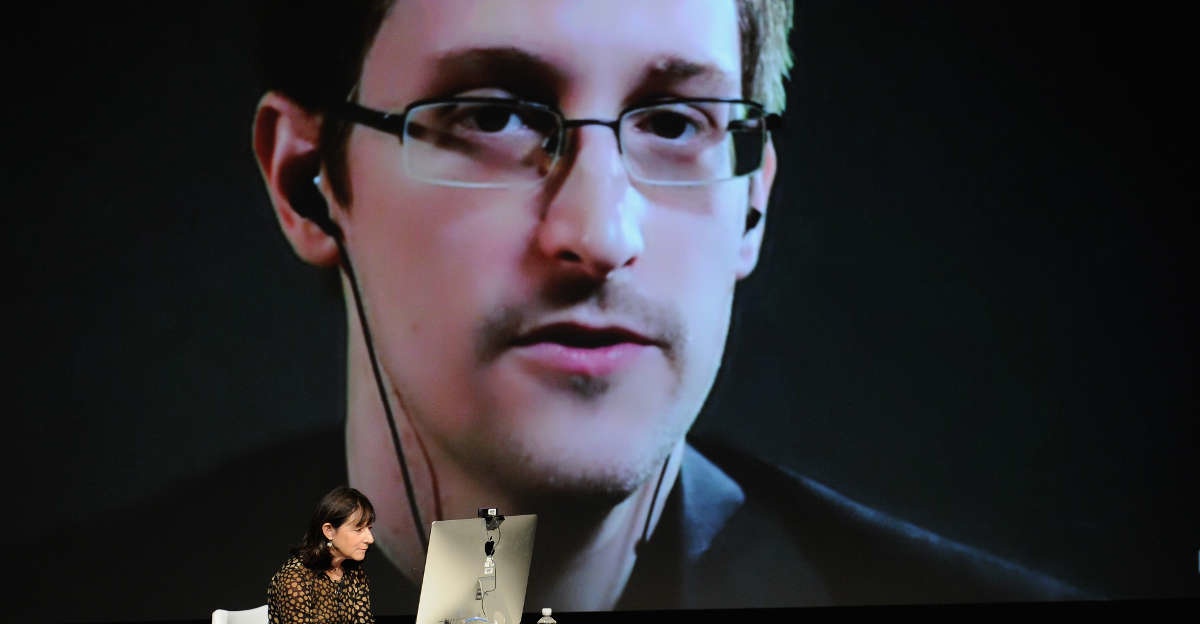 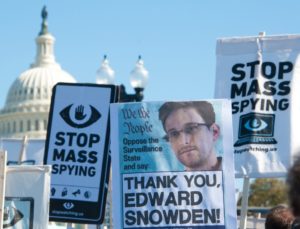 Edward Snowden, the former National Security Agency (NSA) operative turned whistle-blower, is a political quagmire. He is seen by half the nation as an American hero for exposing the overreach of government into their private lives, and as a traitor by the other half for, in the same action, exposing and potentially making vulnerable United States spying and security capabilities.

Joining vigilante journalism, Snowden has become a media lightning rod. Reporters and people in the United States government hang on his every tweet: so much so that if he goes dark for a small amount of time, there is a bit of panic, and even rumors of his capture or worse.

Left in exile in Russia, rumors whirl about his allegiance and where it lies: whether he exposed the NSA, and their overreach into the public lives of every citizen for himself or to truly expose big government secrecy.

Even with all the controversy, there are a lot of citizens who have signed petitions to pardon him, to allow him to come home and continue his life.

Snowden, however, is now trying to lay his own case as to why he should be pardoned, and he has directed his efforts directly at President Barack Obama.

He spoke to the fact that because of his revelation, almost every aspect of American governance has changed or altered in some fashion. The agencies now look at their policies regarding mass surveillance more intently and with more scrutiny, almost proving that there is some sense of vindication in his decision. Snowden argues that the most important part of his actions is that, “there has never been any public evidence that any individual came to harm as a result.”

Snowden argues that his actions have proven to beneficial and that without them, the American public would be worse off. He even admits that he believed so much in what he was doing that he was willing to accept whatever his fate would be, openly admitting that it could’ve been death or long jail time.

He has warned about potential ignorance on this issue by the US populace, speaking to the abilities of a president who would abuse such a system. He states that Obama has been mostly benign, but with Trump and his statements on Snowden and on the Russian hacks into the DNC, this could be a far more dangerous man wielding these powers.

Due to his constant criticism of US surveillance policy, some have questioned why Snowden has not made as big of a deal about these issues in Russia. Some even question his allegiance to the American citizen. He explained, “This is a complex situation. Russia is not my area of focus. It is not my area of expertise. I don’t speak Russian in a fluent manner that I could really participate in and influence policy. But when something happens that I believe is clearly a violation of the right thing, I believe we should stand up and say something about it.” He continued, “My priority always has to be my own country rather than Russia. I would like to help reform the human rights situation in Russia but I will never be well placed to do so relative to actual Russian activists themselves.”

In another interview with Financial Times, also on the topic of a pardon from President Obama, he says, “this has never really been about what happens to me. No matter how the outcome shakes out, it’s something that I can live with.” He explained that if he had been acting in his own self-interest, “I never would have left Hawaii.” He has even mentioned at times that he would return home on his own to face trial, if he knew it would be fair.

There may be a bit of hope and public pressure on President Obama, outside of Snowden’s moral case, however.

Comments from former US Attorney General under President Obama, Eric Holder, who said that Snowden may have performed a “public service,” could help to boost his appeal. 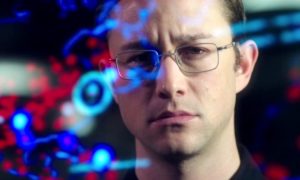 Even more beneficial is the fact that Snowden will be on the big screen, as a new movie from director Oliver Stone  is set to debut on September 14 in over 700 stateside theaters, depicting Snowden’s story.

After their investment in the movie, both Stone and lead actor Joseph Gordon-Levitt, have spoken highly of Snowden. Stone even openly says that be believes Snowden should be pardoned, comparing the situation to the stories of George Orwell.

Unfortunately, the likelihood that Snowden’s plea along with the media and public pressure will actually result in a pardon are very small, as President Obama has been very critical of the whistleblower’s actions. It should be noted however that Snowden remains optimistic about his eventual return home stating, “In the fullness of time, I think I will end up back home.” He also believes given that time, the view on his actions will change, that the people who he says felt like they needed to protect the programs will eventually leave their positions and in his words, “it will be pretty clear that this war on whistleblowers does not serve the interests of the United States; rather it harms them.”