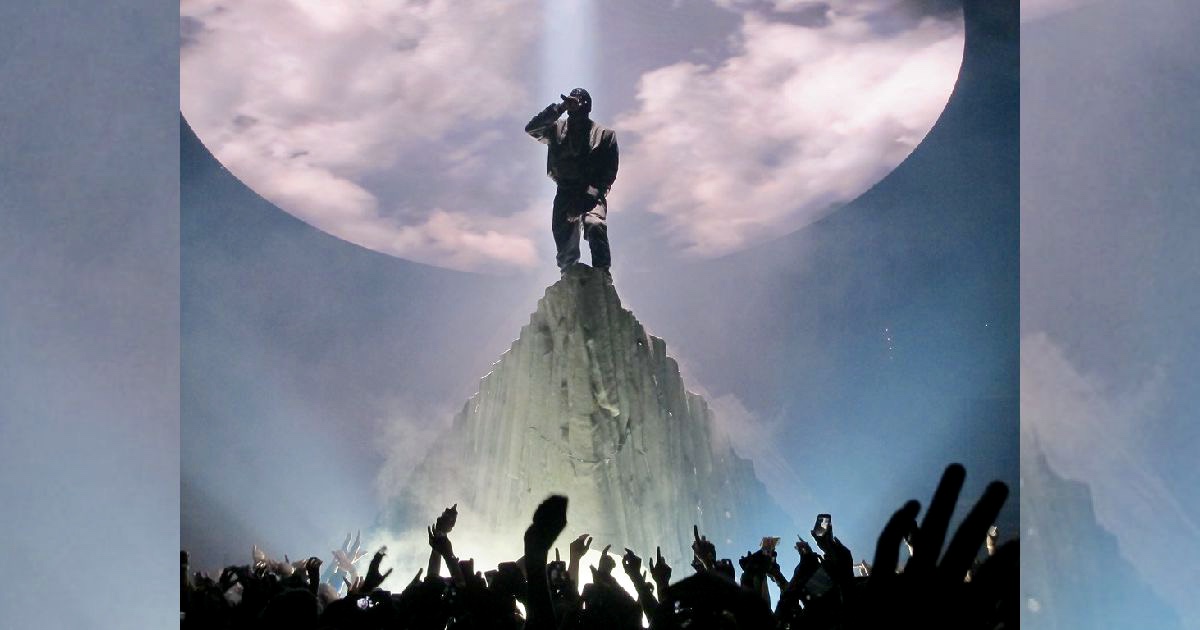 Rapper Kanye West confirmed the rumors that he has officially received the Christian faith.

The conversations about whether West has converted to Christianity stem from his recent “Sunday Service” worship events that he has done in several major US cities. Kanye confirmed that he has indeed received Jesus Christ as his Savior while doing a Sunday Service event at HBCU Howard University in Washington, D.C., Sunday, according to TMZ.

Ye addressed the crowd, discussing his newfound faith and his reason for being at the university, which he said, “was to spread the gospel, not for entertainment.” “Jay-Z had a line he said, forced into sports or entertainment. I want to let you guys know I am not here for your entertainment this afternoon, we are here to spread the gospel,” West said, according to TMZ. “Philippians 2, excuse me if I mispronounce anything, I am a recent convert, which means I recently got saved,” he continued.

The signs that West has embraced the Christian faith have been around for a while, including his decision to have his children baptized last year in Armenia, his Sunday Service tour, and the upcoming release of his new album “Jesus is King.”

West’s faith appears to be causing quite a bit of stress in his marriage, however, as objected to his wife Kim Kardashian’s recent outfit for the Met Gala, saying her “sexiness hurting his soul” as he criticized her wardrobe for displaying too much of her body.

“The corset, underwear, all of that vibe, I just feel like I went through this transition from being a rapper, looking at all these girls, and then looking at my wife like, ‘Oh, my girl needs to be just like these other girls, showing her body off, showing this, showing that,” Kanye said according to Buzz Feed.  “I didn’t realise that that was affecting my soul and my spirit as someone that’s married and loved, the father of what’s about to be four kids,” he went on. “A corset is a form of underwear. It’s hot. It’s like, it’s hot for who though?”

West’s faith journey certainly appears to be changing him in a radical way. As it says in 2 Corinthians 5:17 (TPT), “Now if anyone is enfolded into Christ, he has become an entirely new creation. All that is related to the old order has vanished. Behold, everything is fresh and new.”

Should students who fail their classes repeat a grade?