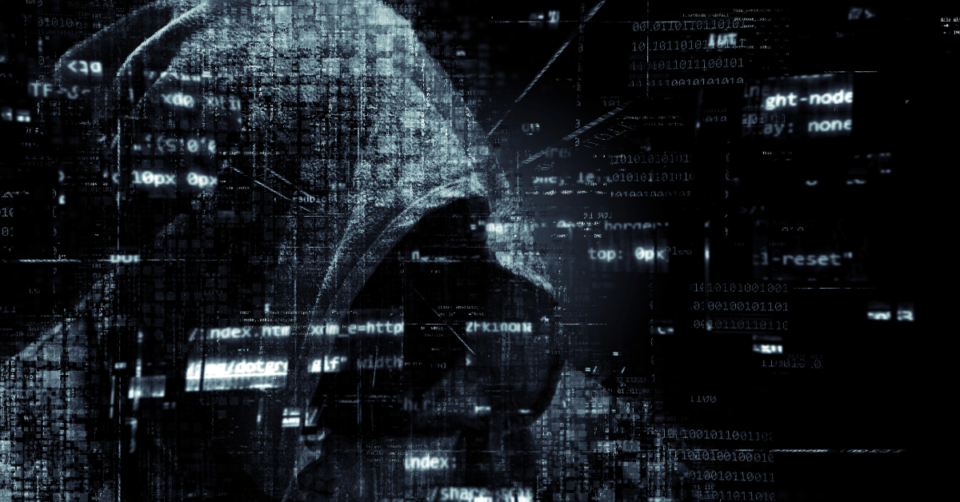 The Twitter accounts for former Vice President Joe Biden and former President Barack Obama were compromised Wednesday afternoon by hackers pushing a bitcoin scheme amid a wide-scale attack on the social media platform.

“I am giving back to the community,” a now-deleted tweet posted on the presumptive Democratic presidential nominee’s account read. “All bitcoin sent to the address below will be sent back doubled! If you send $1,000, I will send back $2,000.” 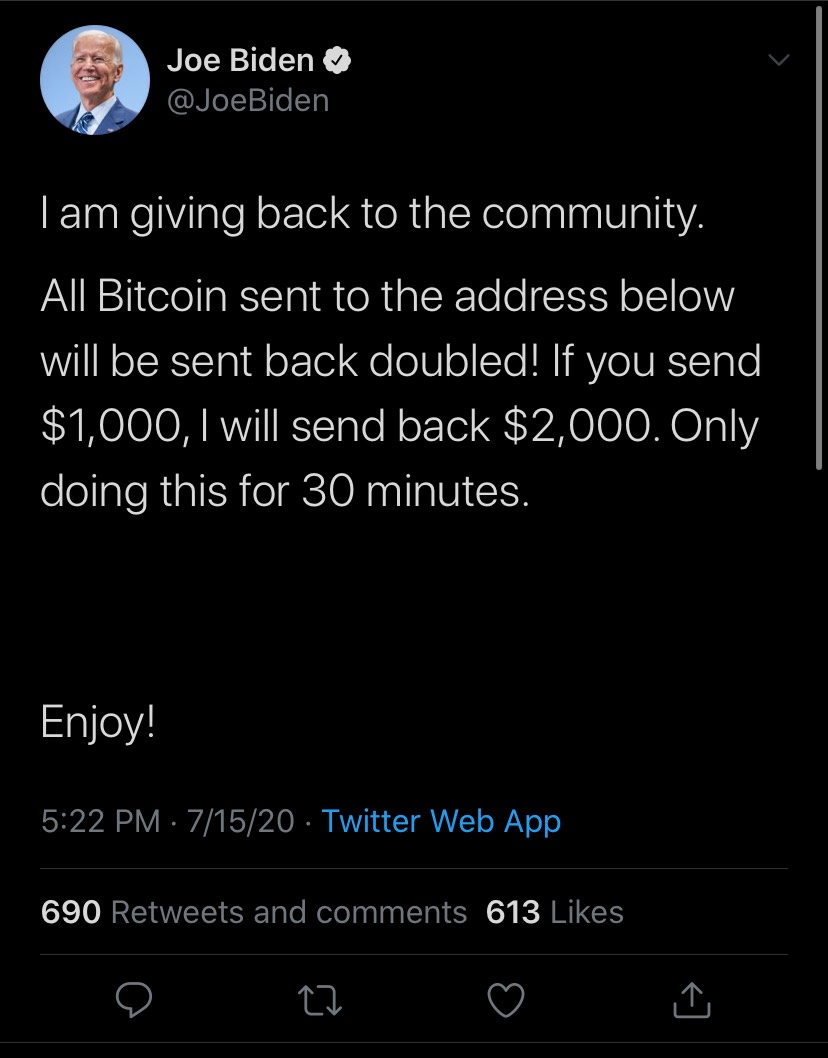 The bitcoin address linked in the tweets has racked up at least $100,000, according to NBC News, citing a public register of bitcoin transactions.

Twitter spokeswoman Aly Pavela told NBC News it was aware of the issue and was currently looking into the issue.