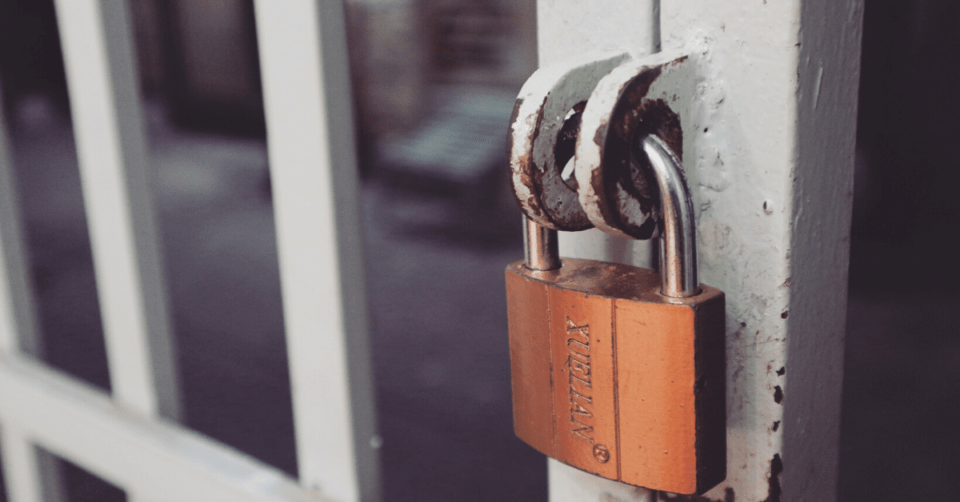 The California Department of Health clarified Tuesday to the Daily Caller News Foundation that indoor religious services in the state have been suspended with no definite end date.

Over four months after California initially instituted a lockdown on March 19, the state issued a new coronavirus order Monday that rolled back reopening plans. The guidance mandates that restaurants, bars, churches, fitness centers, hair salons, and barber shops must be closed in 30 of the hardest hit counties in California.

“We’re going back into modification mode of our original stay at home order,” Democratic California Gov. Gavin Newsom said, according to The New York Times. “This continues to be a deadly disease.”

CDPH referred the DCNF to a press release on the matter, noting that the Monday order went into effect immediately and that it will remain in effect indefinitely until the State Public Health Officer decides to lift it. CDPH did not provide an end date.

CDPH would not directly address what punishments Californians might face if they continue to gather to observe their faith through indoor religious services.

“This is a statewide requirement and flows from the same legal authority as all of the other state orders,” she added. “Californians have done incredible work following those orders – saving lives in the process. We expect that will continue to be the case.”

The new guidance comes after months of outrage from Californians who have been prevented from attending religious services. The Department of Justice intervened in May, warning the governor that California’s reopening plan discriminates against houses of worship.

“Simply put, there is no pandemic exception to the U.S. Constitution and its Bill of Rights,” Eric S. Dreiband, the head of the Justice Department’s Civil Rights Division said in May.

Dreiband also reminded Newsom that Attorney General William Barr recently issued a statement in which Barr emphasized that “even in times of emergency…federal statutory law prohibit discrimination against religious institutions and religious believers.”

“Government may not impose special restrictions on religious activity that do not also apply to similar nonreligious activity,” Barr said. “For example, if a government allows movie theaters, restaurants, concert halls, and other comparable places of assembly to remain open and unrestricted, it may not order houses of worship to close, limit their congregation size, or otherwise impede religious gatherings.”

The DOJ did not immediately respond to a request for comment from the DCNF on the matter.