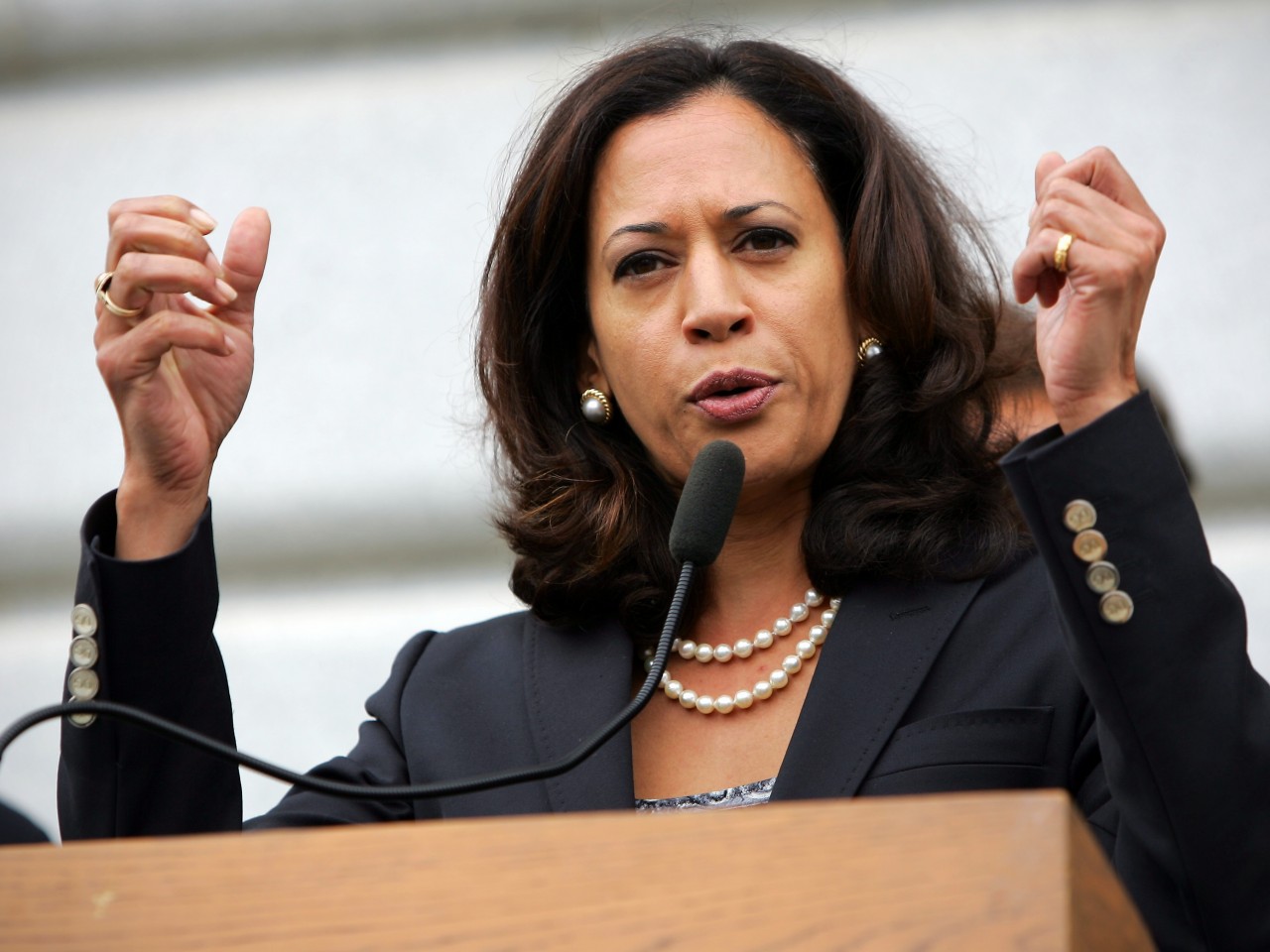 On Tuesday, California Senator and Democratic presidential candidate Kamala Harris introduced a bill to decriminalize marijuana on the federal level.

This serves as the next step in Harris’ rapid evolution on the topic of marijuana, for which she has earned many detractors.

When Harris ran for Senate in 2016, she offered soft support for marijuana legalization by saying that she had “no moral objection” to doing so. But now that Harris is running for president, she’s become more vocal about her support for decriminalization. So much so that she and New York Representative Jerry Nadler have introduced a bill entitled Marijuana Opportunity Reinvestment and Expungement Act.

The bill itself is actually quite good in meeting the criteria of those who support decriminalization. Not only would it effectively repeal the federal ban on marijuana, but the bill would expunge the records of those incarcerated for non-violent drug offenses. In many ways, this is exactly what we should expect Kamala Harris the candidate to do.

As a former prosecutor who rose through the ranks to become California’s state attorney general before running for Senate, Harris has branded her presidential campaign in the same light. She made the argument in the first presidential debate that Democrats needed to nominate someone who can prosecute Donald Trump.

Even a cursory glance at Harris’ record as state attorney general reveals someone who was far more in line with Trump on civil rights issues than the Democratic party platform. For example, Harris frequently pursued the death penalty for defendants and even fought to overturn a ruling that deemed the death penalty unconstitutional in California. She also argued for the denial of gender reassignment surgery to two transgender inmates, saying that it was not necessary for the inmates to have the surgery performed.

Then there’s the very public opposition to marijuana that also marked Harris’ tenure as state attorney general. Harris frequently used marijuana convictions to qualify under California’s three-strikes law and assign a life sentence to repeat offenders. During her 2014 reelection campaign for state attorney general, Harris’ Republican opponent supported marijuana legalization. When Harris was asked about that stance, she laughed it off:

Further back in 2010, when Harris first ran for state attorney general, she offered a statement opposing Proposition 19, which would have decriminalized marijuana in the state. Her statement said, “Spending two decades in court rooms, Harris believes that drug selling harms communities. Harris supports the legal use of medicinal marijuana but does not support anything beyond that.”

Apparently something happened between 2014 and 2016 that overruled those two decades of court room experience Harris talked about. What precipitated that change is unclear, although Harris did make headlines for bragging about smoking marijuana in college. The problem is that she also said she was listening to music that hadn’t even come out when she was in college.

The response to that relatively minor incident yielded two potential outcomes:
1) If she was smoking marijuana in college, what made her change so drastically towards being a staunch opponent of the drug?
2) If she was lying about smoking marijuana, as her story suggests, then is her new leaf of pro-marijuana sentiment just convenient pandering?

That seems to be the opinion of several of Harris’ critics, considering she didn’t come out in support of decriminalization until she launched herself onto the national political stage with her Senate run in 2016.

Now that she’s running for president, Harris is ramping it up even more with this bill, which is likely to fail in a Republican-controlled Senate.

Is this just an empty gesture that helps Harris posture towards a progressive base of Democratic voters? Her extensive track record including those “two decades in court rooms” seems to suggest that is the case.