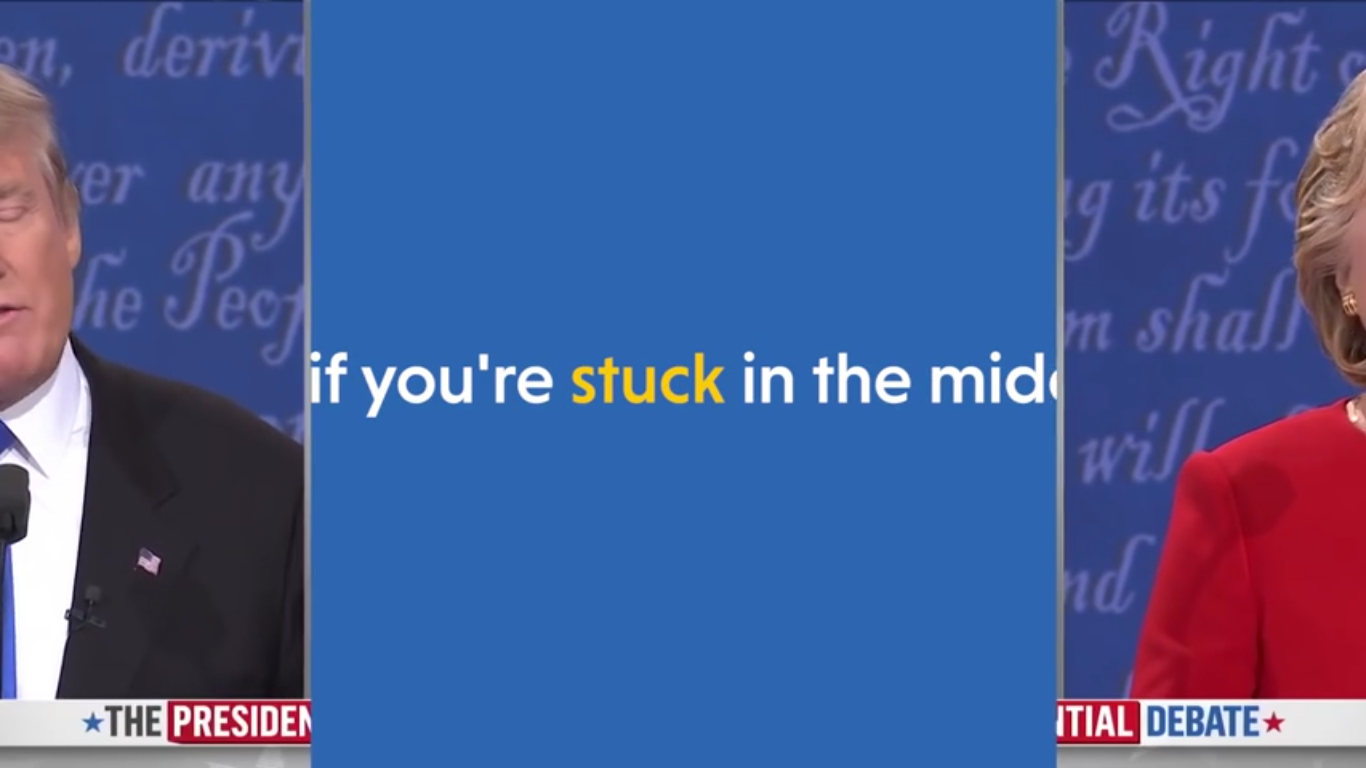 A new ad for the Gary Johnson campaign points out the many, many faults of the major-party nominees. From Clinton’s dishonesty to Trump’s flip-flops, the video pinpoints some of the most prominent issues of the Democrat and Republican.

Impressively compacting their criticisms to 65 seconds, the Johnson campaign examines for Clinton: