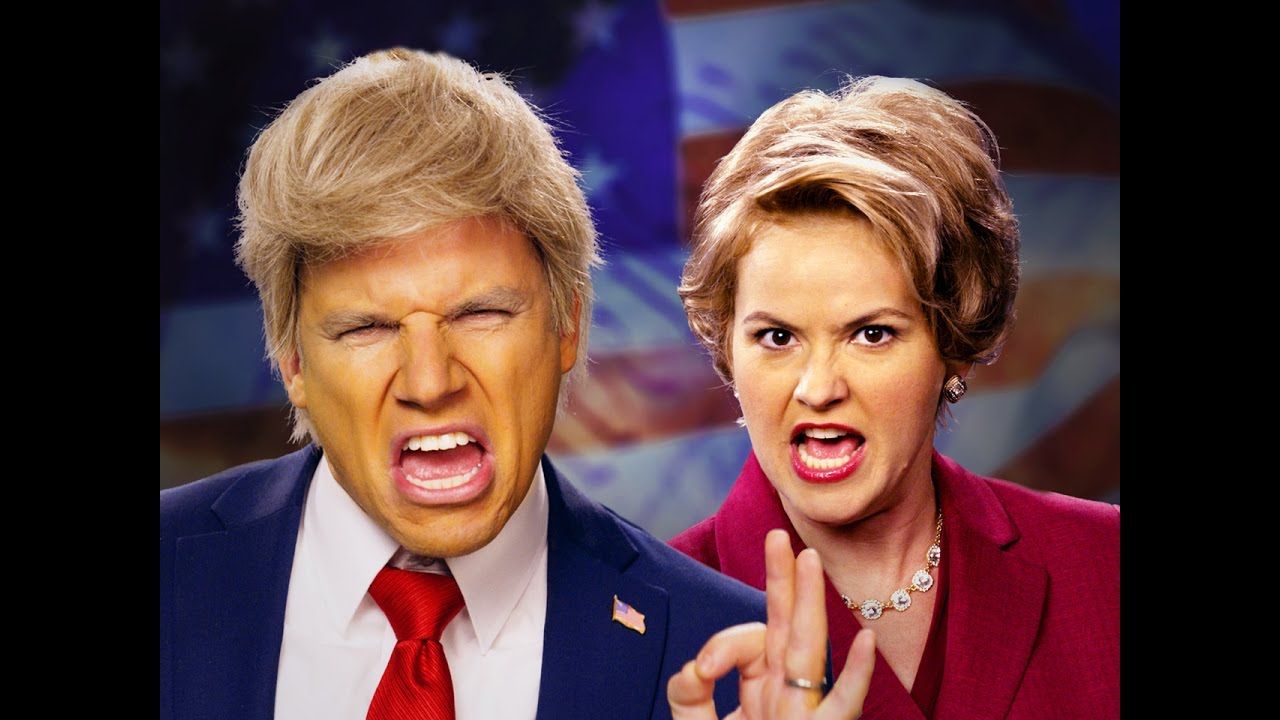 Just as they did in 2012, the Epic Rap Battles of History YouTube channel released a video for this year’s presidential election. Having been out for less than a day, this year’s video already has nearly 2 million views. The ERB channel is one of the most popular on all of YouTube, with nearly 14 million subscribers.

If there were ever a presidential election designed for the humorous channel, this would be it. The video holds nothing back as it points out the many faults of both Donald Trump and Hillary Clinton. With the last election’s video reaching nearly 125 million views, it would not be surprising to see this year’s version surpass that total.

New Johnson Ad: Clowns to the Left, Jokers to the Right

Top 3 Ways to Fight Off Two-Party Zombies This Halloween