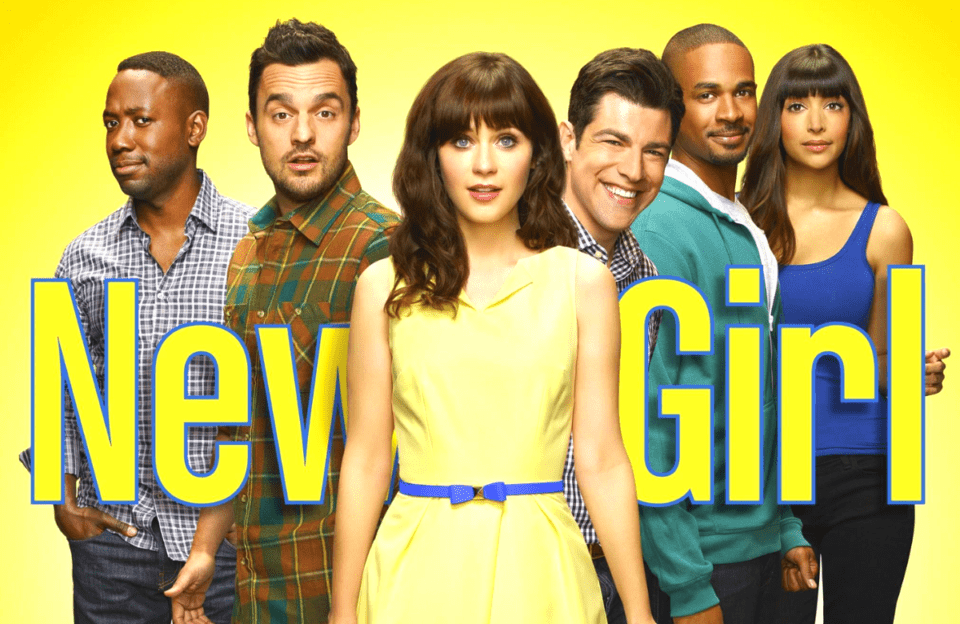 When people think of libertarian characters, the first—and possibly only—one that comes to mind is Ron Swanson from ‘Parks and Recreation.’ However,  Nick Miller from ‘New Girl’ is arguably one of television’s most underrated libertarians. A main staple of the ensemble who live in the loft and Jess the protagonist’s love interest, viewers everywhere have grown fond of this loveable grump.

Nick has uttered some pretty interesting statements about his political views, but what really sets the scene is the abrupt end of Jess’s relationship with Spencer, the catalyst of New Girl’s living situation. In Season One, Jess explains, “My ex-boyfriend [Spencer] failed to send it to me before the court date because he doesn’t believe in mail, which has to do with his thoughts on government spending.” Nick and Spencer demonstrate one thing: Jess has a type—libertarians.

Nick, like Spencer, is skeptical of government spending. An argument they have in “Mars Landing” reveals that Jess, a teacher and registered Green Party voter, believes in compulsory education, while Nick does not.

“Education is very important to me,” Nick tells Jess “I really want my kids to beg for it… ‘cause if you force a kid into school, he’s gonna hate it…If you make a kid work and sit in the yard and grind and grind and grind…eventually, that little kid is gonna beg for education. Then, you hand it to them like the gift that it should be…That’s why public school’s a joke.”

This may sound contrarian, but Nick’s educational philosophy is actually within a mainstream, libertarian line of thinking. Data in Austrian economics supports Nick’s claim. Economist Bryan Caplan argues that children would be better off if they had apprenticeships instead of going to school.

Nick also believes in civil liberties and limited government. In “Box,” after Jess accuses Nick of never doing jury duty nor paying his taxes, Nick replies with, “Not until gay marriage is legal everywhere. I stand by that and I don’t want to do jury duty or pay taxes.” The show often attributes Nick’s financial planning to a lack of organization and ambition, but this particular case is emblematic of the fact that he sticks to his principles. Perhaps the depiction of him as a lazy bartender is merely a strawman.

Having attended law school, Nick has a level of political fluency. Sure, he is not like his roommate, Schmidt, who dated a politician and is an outspoken Republican. But Nick, in his own eccentric way, understands civics. Given this, he recognizes the way the two party system slights voters whose views exist outside the binary and the statistical insignificance a single vote makes. “You’re a Democrat. I never vote,” He tells Jess in “Double Date” when Schmidt devises a plan to break them up.

There are many reasons, both political and apolitical, a person might choose not to vote, but for Nick, it is definitely political. With a heavy skepticism of compulsory public education, jury duty, and paying taxes, how could it not be? Nick’s decision not to vote could also be an endorsement of an anarcho-capitalist society, in which voting for public officials is unnecessary, as the free market allows citizens to enact policy based on what they voluntarily choose to spend money towards. Anarcho-capitalism is not the only libertarian form of government, but a valid form of libertarian government nonetheless.

Even in Nick’s fantasies, he’s a libertarian. In “Fancyman (Part 1),” Nick and Jess get invited to the house of the wealthy benefactor of Jess’s school, Russell, for a party. Completely enamored with Russell’s lavish lifestyle, Nick sits in his chair, grabs Russell’s phone and declares, “I’m President Miller. You’re all fired. Bring our boys home.” The implications of Nick’s statement are clearly non-interventionism and cutting government spending—both libertarian principles.

Nick may not have the beliefs Schmidt or Jess have, but he is liberal and fair, a proponent of civil rights and limited government. He is definitely not a socialist, he reveals, “I’m no commie” in Season Seven. His wariness of government could be a facet of him “aging into” his personality.

Take a closer look at Nick Miller and you will see him as a libertarian, not a law school drop-out with a half-finished zombie novel. You can watch all seven seasons on Netflix. 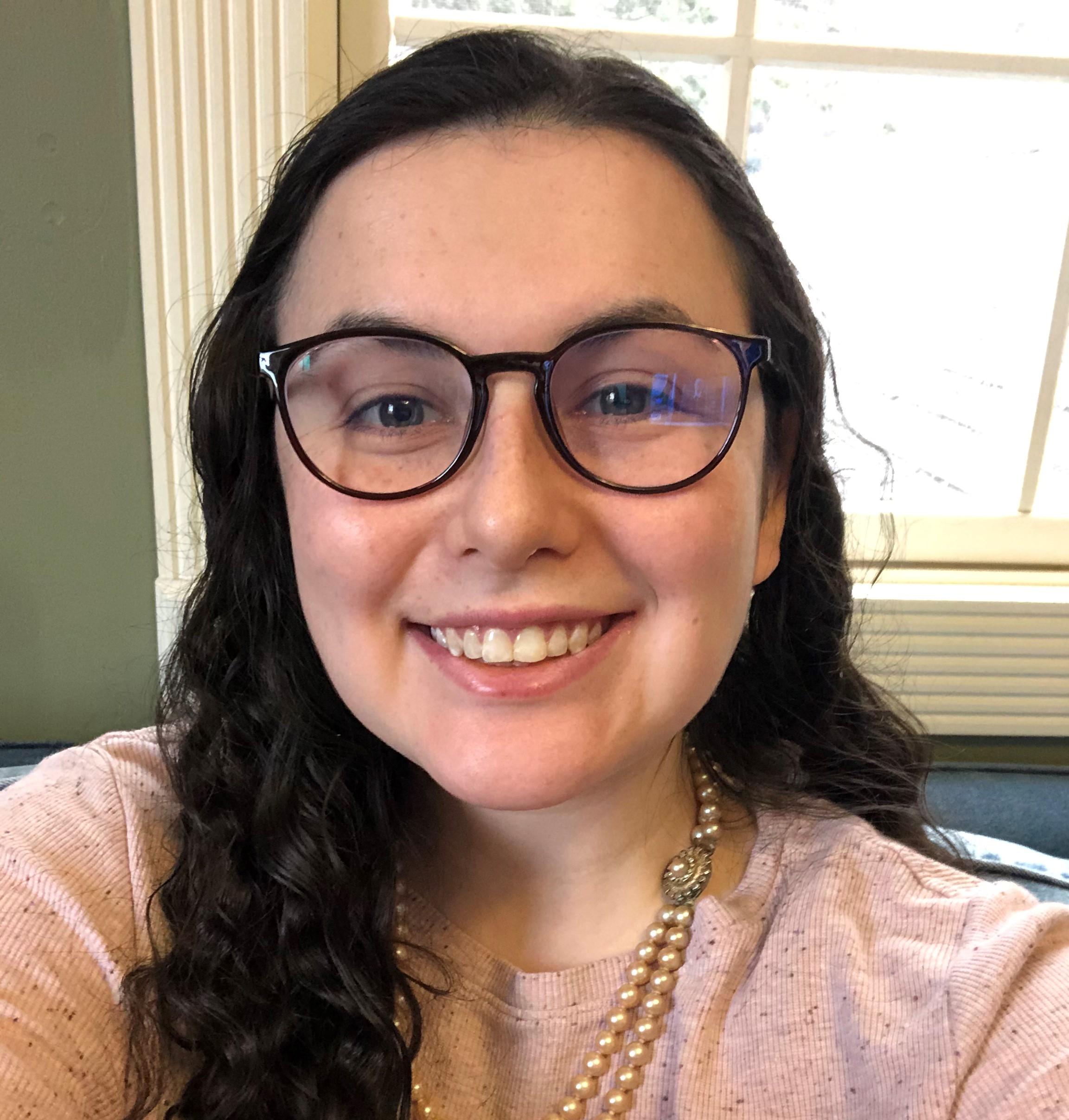 Samara Karow is majoring in English at UConn. She enjoys reading, watching sitcoms, and playing ukulele. You can find her on Twitter @SamaraKarow. 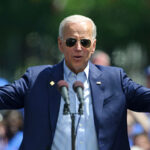 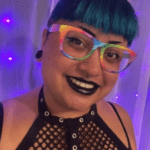 Samara Karow is majoring in English at UConn. She enjoys reading, watching sitcoms, and playing ukulele.