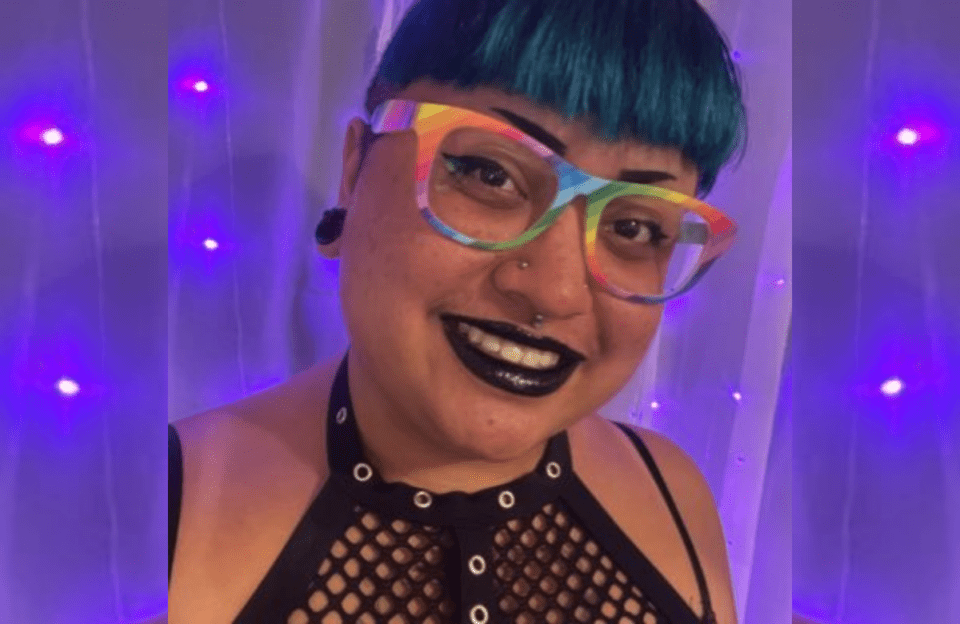 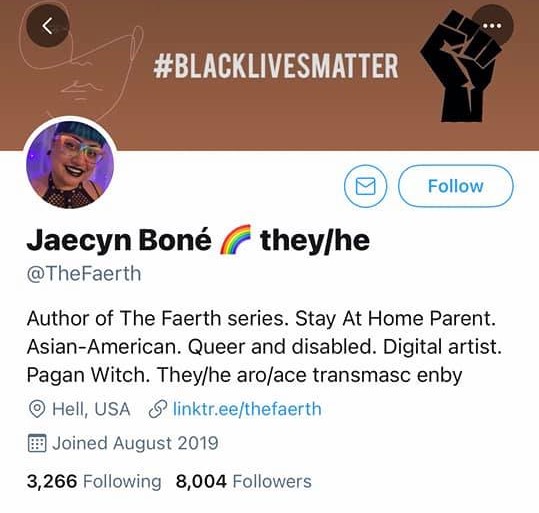 The tweet and thread have since been deleted, but here are a couple of sample screenshots. 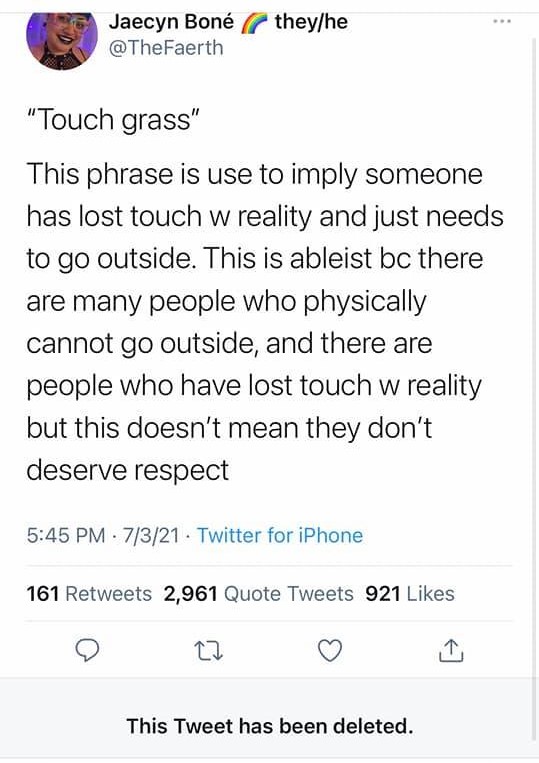 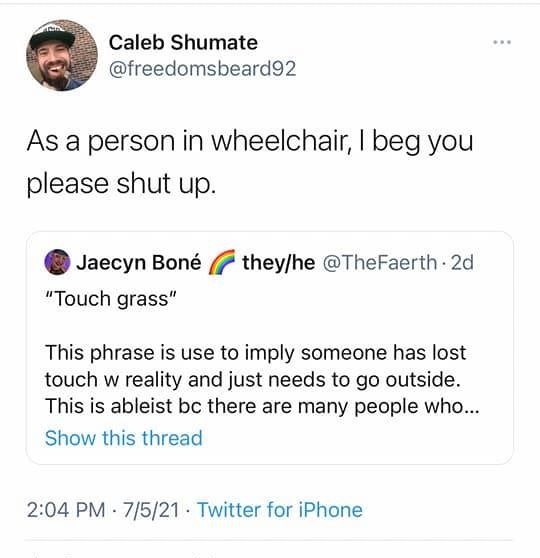 Bone then goes on to list terms that one should not use in order to raise social awareness of how to properly respect people in the “disabled” community.

This is the first time in my over 28 years of living on the earth that I knew there was even such a thing as “Disability Pride Month.” To be honest, I find the whole notion of a pride month for people with disabilities to be just as utterly ridiculous as all the other pride or history months for any other people group.

As a man with cerebral palsy, I find the idea of a “pride month” for disabled people to be very exclusionary. I have fought to be fit in most of my life, and to be treated just as a man and not defined by my disability or the wheelchair I use as a result. “Disability Pride Month” turns all that effort to stand out as an individual on its head.

Yes, I have cerebral palsy, but I am not defined by my condition. I want to be judged by my character and respected for my credibility as a commentator and writer who stands up for individual liberty—not coddled because society thinks I am not strong enough to face some of the harsh realities of life because I was dealt a bad hand. On top of the whole dumb idea, Mr. Bone wants to lecture the rest of the world on what we should and shouldn’t say dare we offend a disabled person.

Life is hard and most people with disabilities know a thing or two about hardships that able-bodied people will never know firsthand. The last thing I want is for anyone to treat me like a baby just because I use a wheelchair to get around.

I am technically considered a minority because of my cerebral palsy, but I will not be used as a pawn to attempt to destroy America. That is precisely what social justice warrior activists like Jaecyn Bone want—to divide the people of this country by class, race, gender, religion, sexual orientation and every other possible way so that communists can fundamentally transform everything that made us the greatest country in the history of the world. If the citizens of this country think that our nation is fundamentally evil, what is to stop authoritarians from pushing for a total transformation? That is the plan, my friends, and it always has been since the “Progressive Era” began in the 1890s.

America is the greatest country in the world. Only in this country could a disabled man such as myself rise from literally nothing to a well-established journalist/commentator in just two-and-a-half years, if I didn’t have the good fortune of being born in this country, who knows what would have become of me? While there are several warts on America’s national nose, the world is a much better place because of the founding of this country. Instead of celebrating this fact, Mr. Bone took the opportunity to crap on this country on its 245th birthday.

“Happy Independence Day ONLY to white land- owning men. And fuck everyone else I guess.” Bone said Sunday.

While this country has strayed far from its roots as a freedom-loving, free-market nation, it is only because of these roots that a man like me is able to rise to his fullest potential and reach his dreams instead of being held back by circumstances beyond my control.

It is in this spirit that I say keep your “disabled pride.” I am Caleb Shumate, a liberty-loving American. I am not a victim. Keep your victimhood Olympics and let those of us who are willing reach the dreams no one ever thought possible! 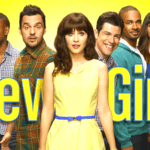 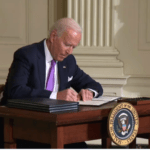