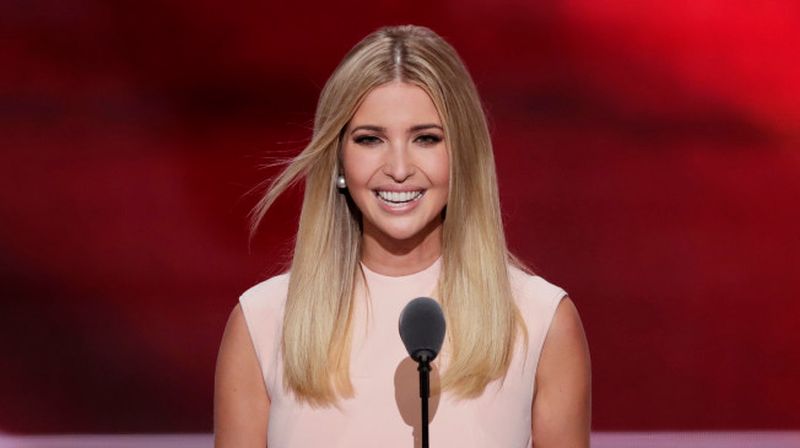 Republicans really don’t care about limited government anymore — at least, those who were in Cleveland for the RNC do not. Such facts became crystal clear when the droves of sycophantic followers cheered enthusiastically for a speech that sounded like it belonged at Hillary Clinton’s convention.

Ivanka Trump used debunked liberal stats and talking points to make a case for the federal government mandating “wage equality.” She talked about the supposed “gender wage gap” and how her father was going to fix it. Whereas Republicans traditionally oppose government wage controls and are usually quick to point out that the “gender wage gap” is not supported by evidence, last night the GOP sheep bleated and cheered for heavy-handed, top-down, liberal economic policies.

And yes, the liberals noticed. CNN took glee in pointing out how much Ivanka sounded like Hillary last night:

In case you were wondering, everything she said is just as wrong as when Hillary Clinton says it.

Here’s a video that tells you why the “gender wage gap” is a myth. Professor Horwitz explains that while there is a kernel of truth to the idea, once we look at all the variables (education, time on the job, time away from the job, etc.) the gap disappears. Meanwhile, there are also plenty of sectors where women are paid more than men, like teaching.

But Republicans have forfeited the factual high ground and added liberal planks to their platform in pursuit of pandering for votes. Trump supporters aren’t bothered by a government managed economy, apparently. While those of us who maintain our policy views and principles, the Trump train is pathetic train wreck of sycophants voting for a liberal Clinton donor to beat a Clinton. 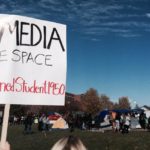 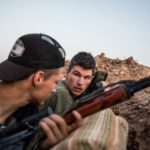 American Volunteer Fighting ISIS With The Kurds Killed In Syria