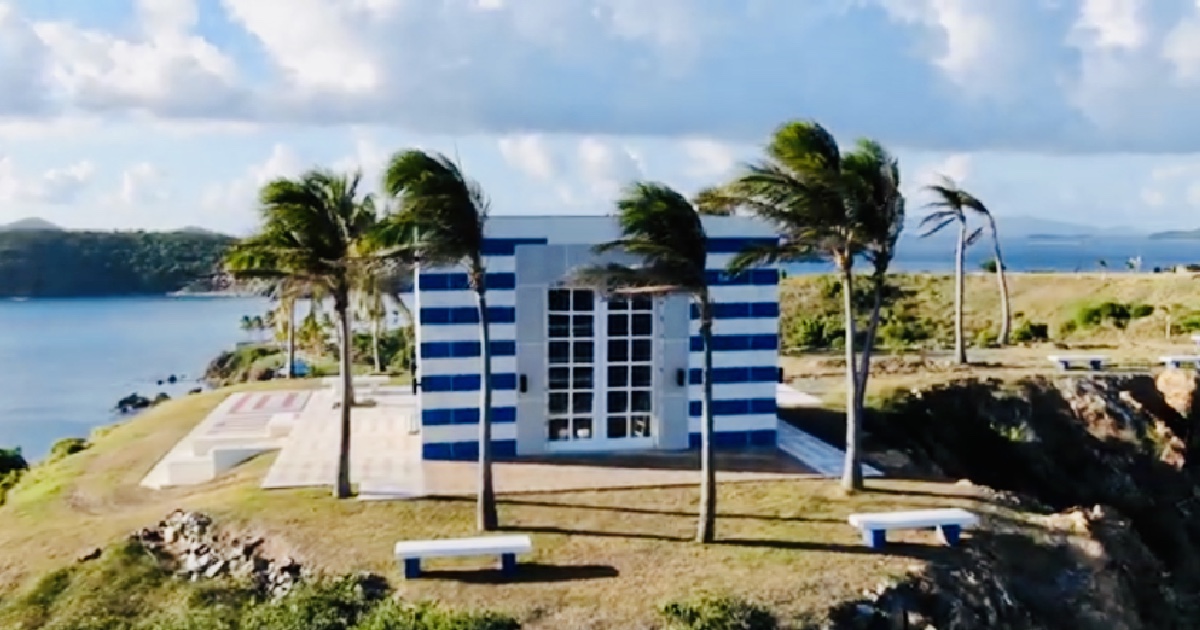 Accused child sex-trafficker Jeffrey Epstein reportedly committed suicide over the weekend, but the saga of his criminal and strange actions continues.

Before he was forced to register as a sex offender in his non-prosecution agreement in 2008, he hosted many high-profile guests at his private Caribbean island that locals called “Pedophile Island.” His long-time girlfriend and alleged “madam”, Ghislaine Maxwell, told a Vanity Fair informant that she obtained a license to fly a helicopter to Epstein’s island with guests on board. The helicopter guests would be secret and their names would be kept off of any flight records and out of view of the airplane pilots (the same pilots that are now under subpoena).

As of Wednesday, Maxwell is now being sued by Jennifer Araoz. Araoz has accused Epstein and company of luring her into giving him nude massages when she was 14 years old. She reported the abuse progressed into Epstein raping her. Since Epstein committed suicide, Araoz is interested in seeking justice from those who helped Epstein’s sex scheme.

The FBI raided Epstein’s Caribbean island on the Monday following his suicide. The island was the location of many of his infamous star-studded parties. Visitors included his former buddy and business partner Lee Wexner and Victoria’s Secret models.

Allegedly, Epstein brought his underaged sex-slaves to the island where he and others sexually abused underaged girls. Vanity Fair contacted air traffic controllers at the airport that Epstein would fly into when going to his island. They said that female children were flying in on Epstein’s plane as recently as this year.

The fact that Epstein was continuing to have contact with young girls is not surprising. He reportedly was extremely nonchalant about his non-prosecution agreement that put him on the list of sex-offenders. Fox’s Charlie Gasparino was one of the last reporters to talk to Epstein.

In March of this year, Gasparino asked about his guilty plea in sex-crime charges. Epstein still played it down as though he didn’t do anything wrong.

It remains to be seen if justice will be served as the sordid details continue to emerge.