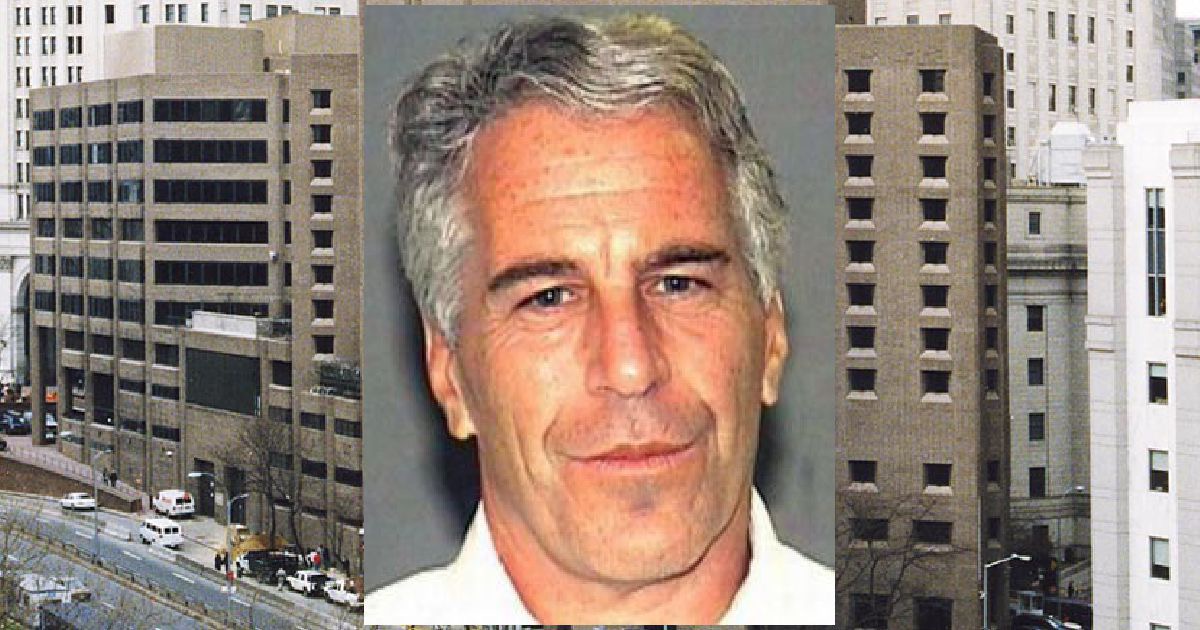 As my colleague noted, Jeffrey Epstein “shockingly” died from suicide in jail and was discovered Saturday morning.

The description of “shockingly” was incredibly tongue-in-cheek considering Epstein’s alleged clients in his sex-trafficking ring were extremely high-profile and would have many reasons to want him dead.

It does seem plausible and reasonable that Epstein would commit suicide. However, it does seem the authorities did not take the correct precautions to stop this from happening.

Epstein was wealthy with a fortune of over a half-billion dollars, despite never graduating from college or having any real area of professional expertise.

Epstein’s wealth has been a question for many on Wall Street for years. It appears that he befriended wealthy, elite, well-connected people and convinced them that he was qualified to manage their money.

For example, Leslie Wexner, the billionaire behind the store Victoria’s Secret, gave Epstein sweeping control over his financial and legal matters in 1991. This relationship/career opportunity proved to be a successful one for Epstein; he gained much of his wealth during the nearly two decades he worked for Wexner.

In 2007, amid Epstein’s investigation by federal authorities in Florida, he was fired by Wexner. He accused Epstein of misappropriating more than 46 million dollars of Wexner’s fortune.

The misappropriation of money is why Wexner severed business ties with Epstein. He has said “This was, frankly, a tremendous shock, even though it clearly pales in comparison to the unthinkable allegations against him now.”

The renewed interest in Epstein’s finances could be reason enough for him to commit suicide. If this kind of shady financial “misplacement” was common for Epstein, it would be extremely possible for his “self-made” golden façade to come crashing down. Not only could he lose his money, he could be facing even more time in prison. Epstein was already charged with sex-trafficking which carried a 45-year sentence.

On top of all his financial woes, weeks ago Epstein was found injured in his jail cell from either a suicide attempt or an attack. After that, he was put on suicide watch in the jail, which involves almost constant monitoring and few personal items (even clothes are kept to a minimum).

Inexplicably, shortly before his death, Epstein was taken off of suicide watch.

Questions regarding Epstein’s death gained more bipartisan support than almost anything in the last few years.

We need answers. Lots of them.https://t.co/4DMckiZnVB

Senator Ben Sasse (R-Neb.) was outraged and said, “Every single person in the Justice Department—from your Main Justice headquarters staff all the way to the night-shift jailer—knew that this man was a suicide risk, and that his dark secrets couldn’t be allowed to die with him.” He continued with his final call to action “Obviously, heads must roll.”

Attorney General Bill Barr said he was “appalled” by Epstein’s death and directed the DOJ to investigate circumstances surrounding the apparent suicide.

It is reasonable and probable that Epstein felt desperate about the dismal situation he was in and wanted to commit suicide.

Anyone with common sense, and especially those with experience and expertise in law enforcement, should have put Epstein under close surveillance. Yet they didn’t.

This leaves us with a glaringly obvious, non-conspiratorial reasoning for this blunder: The government is so incapable of successfully completing a task that it couldn’t even keep a suicidal man from killing himself while in a secured jail cell. 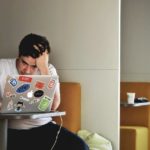 The He-Man Woman Haters Club: Welcome to the World of the INCEL 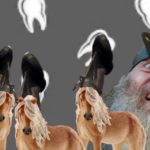