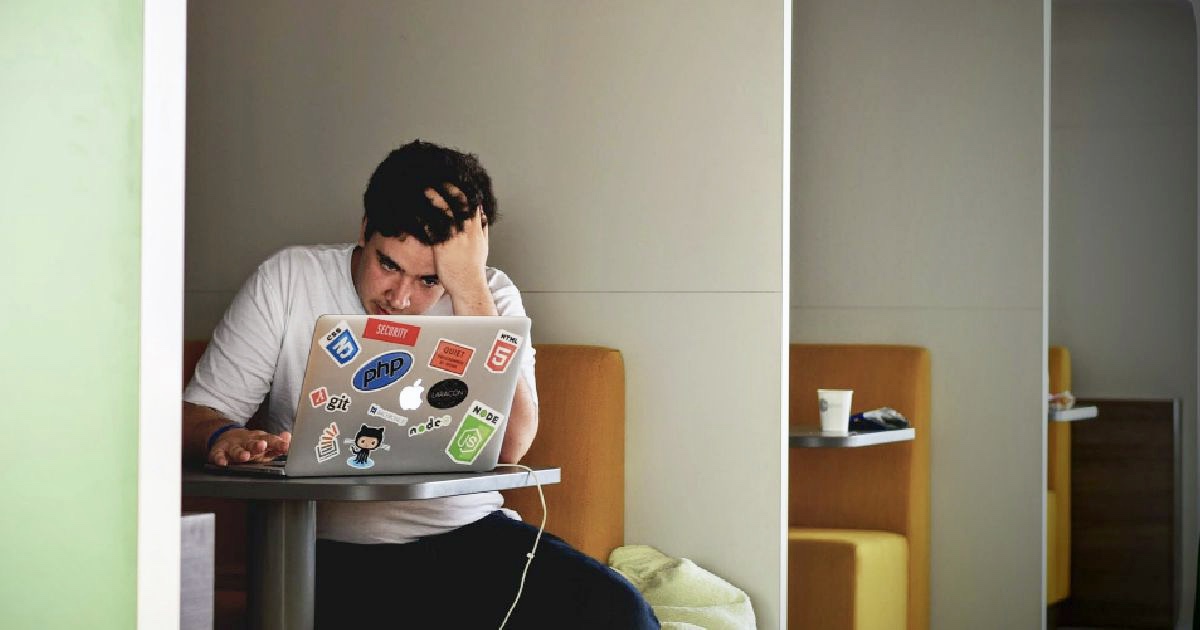 Oh, wait. That’s right. We do live in that society.

Okay. Well, given that culture, suppose you want sex, love, and marriage, but you can’t get a date to save your life. The women on Tinder swipe past you. The women at school or work treat you like a ghost. The few women you do date don’t return your texts.

Your self-esteem is on the bottom of the creek-bed. You look in the mirror and wonder what’s wrong. Are you socially inept? Shy? Do you have emotional or mental problems? Do you lack a power job or wads of money in the bank? Are you ugly?

What can you do?

You can join an INCEL community.

I had heard of involuntary celibates, or INCELs, but Gabriel Williams led me to do some investigating. In his article “Could The INCEL Community Be Propelling Mass Shootings?” Williams points out that several mass murderers from the past decade had direct or indirect ties to online INCEL communities, aiming their comments, their messages of hate, and sometimes their bullets specifically at women. The most notorious of these killers was Eliot Rogers, who in 2014 left a manifesto declaring his hatred for women before killing six people and wounding fourteen. To some INCELs, Rogers is a hero.

The Williams’ piece, the information found clicking on some of the links he provides, and an article at Wikipedia left the following impressions.

There are a number of young men in America and in other countries who feel rejected by women. They want a relationship, but for scores of reasons can’t make a connection. One of the prime arguments by INCELs for this failure is the 80/20 rule, that 80 percent of women find only 20 percent of men desirable as mates. On one of the sites linked in the Williams’ article, we find in the “Blackpill” section a truckload of studies demonstrating that women prefer men who are handsome, tall, wealthy, and physically strong, that women are manipulative and hypergamous, that nice guys finish last with the female of the species, and much more. As we survey this woodpile of articles, we realize it’s intended as a bonfire of hatred and misogyny.

Interestingly, it was a female university student, Alana, who founded the INCEL movement in the 1990s. She created a website designed to encourage men and women frustrated by their inability to find partners. Visitors to the site sympathized with one another, exchanged thoughts on dating and romance, and sought to build confidence among the marginalized or socially awkward.

Times have changed. From its origins as a movement of hope and support – Alana gave up her website in 2008 and now regrets the ugly turn taken by some INCEL communities – some of these sites today are the domain of frustrated males who rage against women, successful men, and society in general. Rather than offering encouragement or wisdom to others, these men are, in Williams’ words, “millennial, socially maladjusted, angry, resentful, romantically and sexually frustrated people.”

We see an enormous irony at play in this swamp of self-pity and rage. Unlike China, women outnumber men in the United States. The INCEL crew likes to cite the 80/20 rule as a mark against women, but they play the 80/20 rule themselves, only in reverse. They don’t just want women to love – they want beautiful women to love. One suspects the homely checker at the grocery store, the overweight bank teller, or the woman selling beer and cigarettes at the 7-Eleven don’t attract the interests of the INCELs. They want the sort of women they see in the movies or in their online porn.

Here are some suggestions for INCELs. Get off the phones and laptops. Ditch the self-pity and victim mentality. Drop the hangdog attitude and spiff yourself up. Expand your expectations. That barista in the coffee shop where you like to hang out and whine and rage with your online “friends” may be eighty pounds overweight, but talk to her and you may find she has the soul of an angel. That woman in your apartment building who gives you a furtive nod in the hallway and who will never make the pages of Vogue may be as shy and as desperate for love and friendship as you. That woman you just swiped on the dating site because she didn’t look sexy enough may be the most passionate lover you could ever meet.

Here’s one sure-fire way not to find a woman to love: Hang out in cyberspace with a bunch of losers hating on women.

This post The He-Man Woman Haters Club: Welcome to the World of the INCEL was originally published on Intellectual Takeout by Jeff Minick.