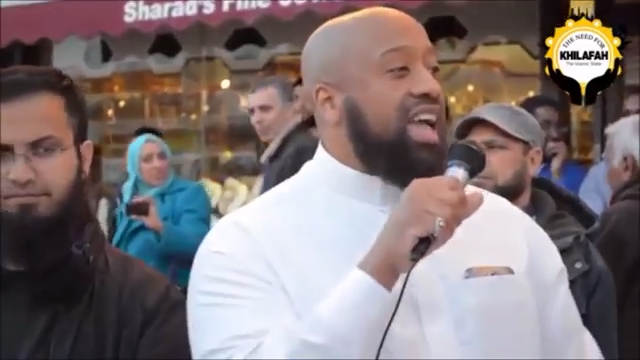 EDITOR’S NOTE: U.K. authorities have identified Wednesday’s London attacker as 52-year-old Khalid Masood, reports the Daily Beast. The below report was an alleged identity presented by the Independent UK.

A video, reported on by Independent UK, purports to show the alleged man “behind the London terror attack,” Abu Izzadeen, calling for the murder of police and politicians.

Another video that surfaced on Twitter, appears to show Izzadeen protesting in Westminster demanding ” Islamic law and sexual enslavement of women in a Muslim No go area of London.”

He can be heard chanting “Shariah for UK!”