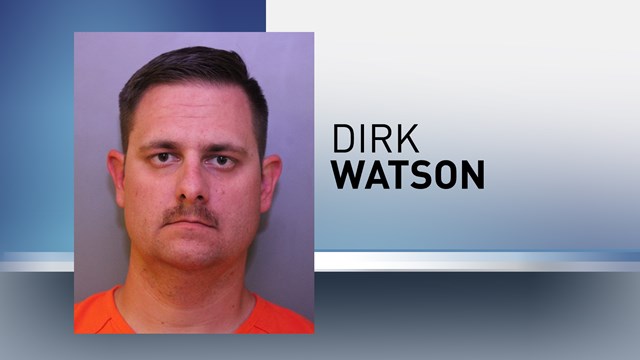 An Air Force captain has been arrested for soliciting sex from a 14-year-old as part of a broader six-day effort by authorities to break up underground prostitution.

Deputies from Polk County, Fla., stated that Air Force Capt. Dirk Watson, 32, was arrested Saturday evening after heading to Polk County to meet who he thought was a 14-year-old girl.

Instead, Watson, who is an active-duty captain stationed at Cape Canaveral Air Force Station, met an undercover detective, the Orlando Sentinel reports.

The sheriff’s office said that Watson is facing four felony charges, including lewd molestation, using a computer to seduce a child and traveling to meet a minor.

Watson was arrested along with 104 people as part of the prostitution sting called Operation March Sadness.

“It’s very disturbing,” Carrie Horstman, spokeswoman for the Polk County Sheriff’s Office, said. “He went online, found the profile and initiated the conversation with someone he thought was a 14-year-old. He asked her age and asked if she was a virgin. Usually, it takes a day or two before they work up the confidence to do something like this, but he came out to meet with her two hours after initiating the contact, all while his family was visiting Disney.”

Watson also volunteers as the coach for his son’s Little League baseball team.

“It was a successful operation. It was 104 to zero,” Sheriff Grady Judd said.

“These folks learned a new lesson on the basketball court of life,” Judd added.