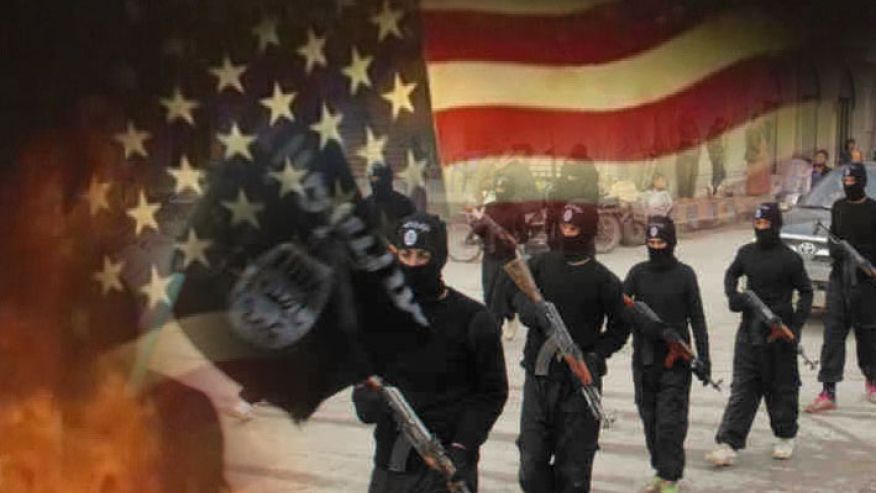 The Islamic State attacked President Donald Trump in its latest propaganda video, ending a conspicuous silence on the leader who has been in the public spotlight for nearly two years.

“The sign of your elimination are now clearer to everyone,” ISIS said, addressing Americans in the video that references Trump. “As the most clear of signs is that you are now ruled by a stupid idiot who does not know what Sham and Iraq are, or what Islam is, who continues to express his hatred and war against.”

The ISIS statement made no mention of any of Trump’s specific policies, the ongoing U.S. effort to support the Iraqi Security Forces’s advance on the city of Mosul, or the ramping up of U.S. efforts to retake ISIS’s capital.

ISIS’s apparent reluctance to feature Trump in his propaganda possibly contradicts frequent claims by Trump critics that his statements will be a boon to ISIS propaganda. Democratic presidential nominee Hillary Clinton characterized Trump’s 2016 campaign statements as “a gift to ISIS and the terrorists, violent jihadist terrorists.”

Terrorism expert Amarnath Amarasingam rebutted that assertion in comments to The New York Times: “The longer-term goal of ISIS is to let the United States eat itself from the inside — just let it happen.” Amarasingam noted that Obama was targeted by ISIS propaganda, because he had a better image in the Muslim world.

NASA Wants A Space Station Around Mars By 2028, But Major Scientists Aren’t So Sure