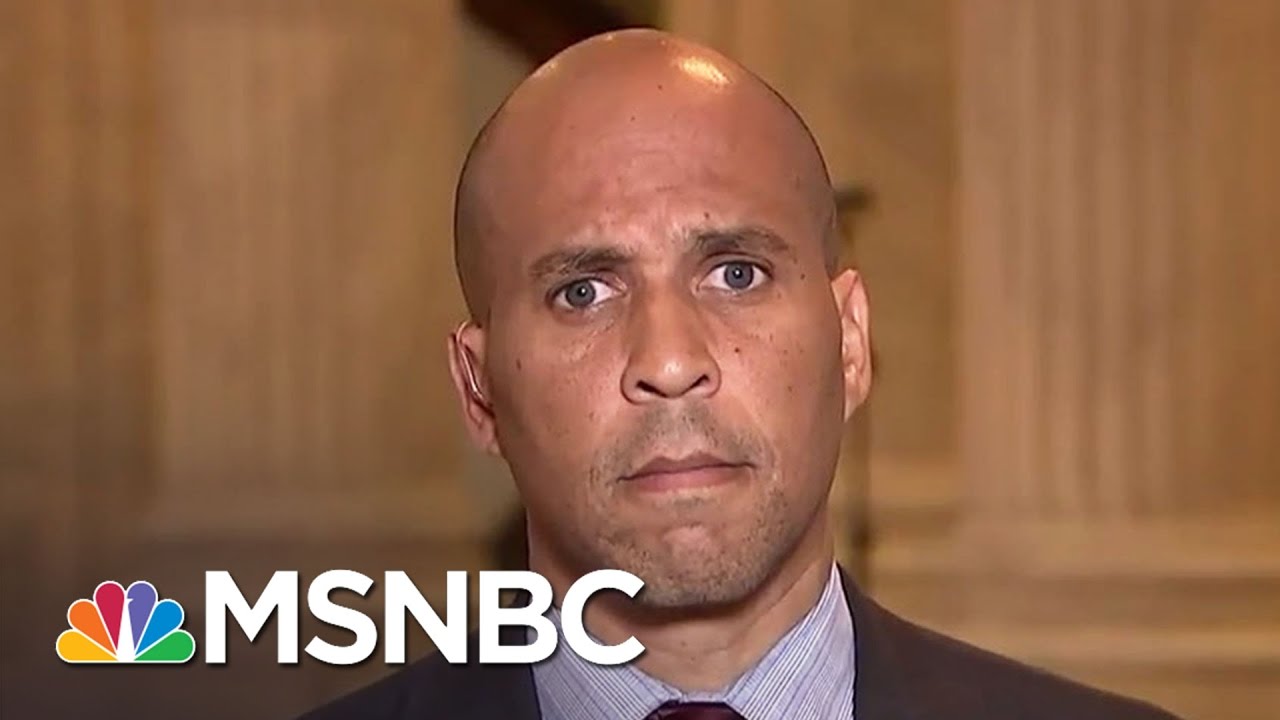 The plays to emotion know no bounds and the number one human motivator is fear. No wonder they often find their way into today’s political grandstanding.

On Wednesday, Senator Cory Booker (D-NJ) gave an impassioned speech on MSNBC decrying a “cruel” and “craven” Republican health care bill. He was speaking to Chris Hayes about the “American Health Care Act” that is scheduled for a House vote on Thursday, explained the Blaze.

“Just for the moral urgency of this moment,” he told Hayes, “the craven bill that I see coming to vote tomorrow is just cruel and just wrong.”

“To tens of millions of Americans,” he continued, “Republicans, Democrats and Independents, people who deserve more from a nation this wealthy, this rich, they deserve better.”

“So screw the politics,” Booker said.

“Well this is clearly not just worse, it’s a death knell,” Booker continued. “I don’t mean to be melodramatic about this, but I’ve seen this when people have to wait to get their health care until the emergency room.”

“This will cost American lives if it ever becomes law,” he claimed. “This will mean death, pain, and suffering to people’s families. So I’m not interested in the politics, this is something that my colleagues, people I respect across the aisle, they just can’t support, for God’s sake, for the sake of our country and what we stand for, they cannot pass this piece of legislation.”

Castro’s Daughter: Successor in Cuba May Surprise You