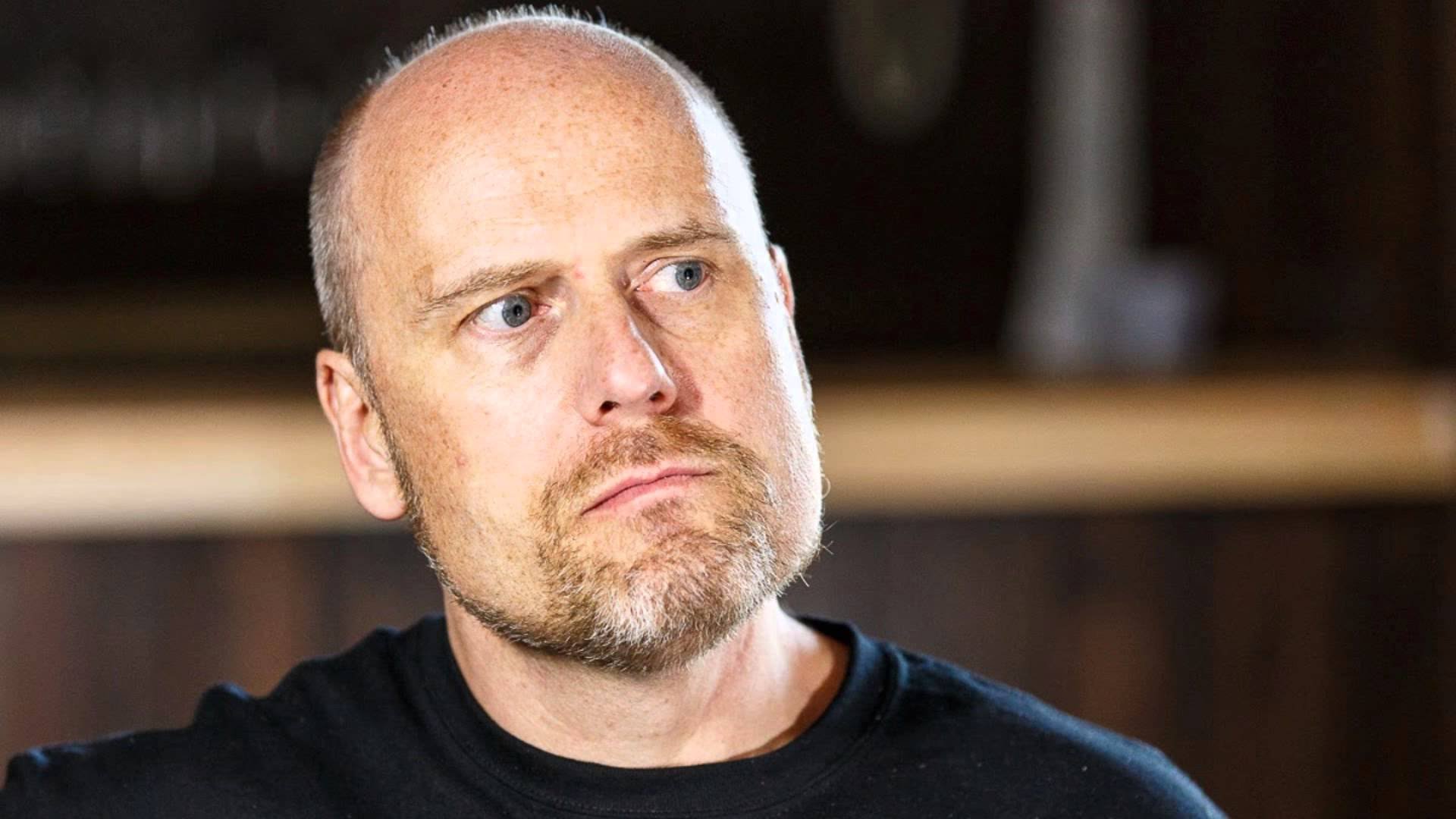 In his newest video, Stefan Molyneux criticizes libertarians for their attacks on Donald Trump and says that they should instead support him. Toward the end of the video, he states that while libertarians call Trump a “fascist,” they ought to support him because he’s a “free market guy.” He discounts Trump’s use of eminent domain (not at all free market) and suggests that Hillary Clinton‘s terrible foreign policy is more relevant.

Molyneux goes on to suggest that because the media treats both Trump and libertarians badly, that the two should get along. He says then that Trump is a “small government” guy who libertarians “pile on” top of along with the media. Molyneux says that when libertarians call Trump is an “authoritarian,” that is “not an argument” but merely a “word.”

On that note, how is Trump an authoritarian? He has repeatedly suggested narrowing the First Amendment so as to allow for punishment of journalists who criticize him. Trump has also promoted the use of “stop and frisk” in the inner-cities as a way to deter crime, which skirts the Fourth Amendment. His emphatic use of the phrase “law and order” hearkens back to the era of segregation and George Wallace.

Trump also infamously supported surveillance of mosques, as well as (at least at one time) supporting a total ban on Muslim immigration. On immigration more generally, he desires to create a “deportation task force” which would go door-to-door searching for undocumented immigrants. This is on top of his beloved wall, which is a hallmark of totalitarian regimes. As far as civil liberties are concerned, he wishes to executeEdward Snowden for being a “traitor.”

Molyneux next goes to say that Trump “defies” the usual reality that politicians must be “owned.” However, Trump has been in the middle of that process for decades, with he himself being the “owner” in many instances. Now, he is no more than cutting out the middle-man to seek his own interests.

Molyneux also states that Trump wishes to “shrink government,” which is patently false. Trump wishes to maintain Medicare, Medicaid, and Social Security at their current spending levels, while increasing defense spending. Those programs encompass nearly all of the federal budget, leaving any ancillary cuts to spending as comparably minor.

He concludes that libertarians must be willing to accept “reason and evidence” if they wish to move forward as an effective movement. This apparently entails supporting Trump. He says that if libertarians will not “accept reason” (perhaps in supporting Trump?), they should “shut up, get out of the way, and let the adults get the job done.”

The reason libertarians find the need to attack Trump more than Clinton is likely because so many who wear that label have begun condoning the actions of the former. While few “libertarians for Clinton” have emerged, an unsettling number of “libertarians for Trump” have revealed themselves during this election cycle. Fortunately, this is for the best, as libertarians can now move forward without these “anti-establishment” types like Molyneux parading around with a “libertarian” label. 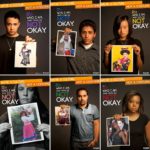 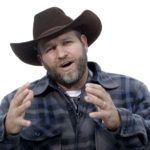