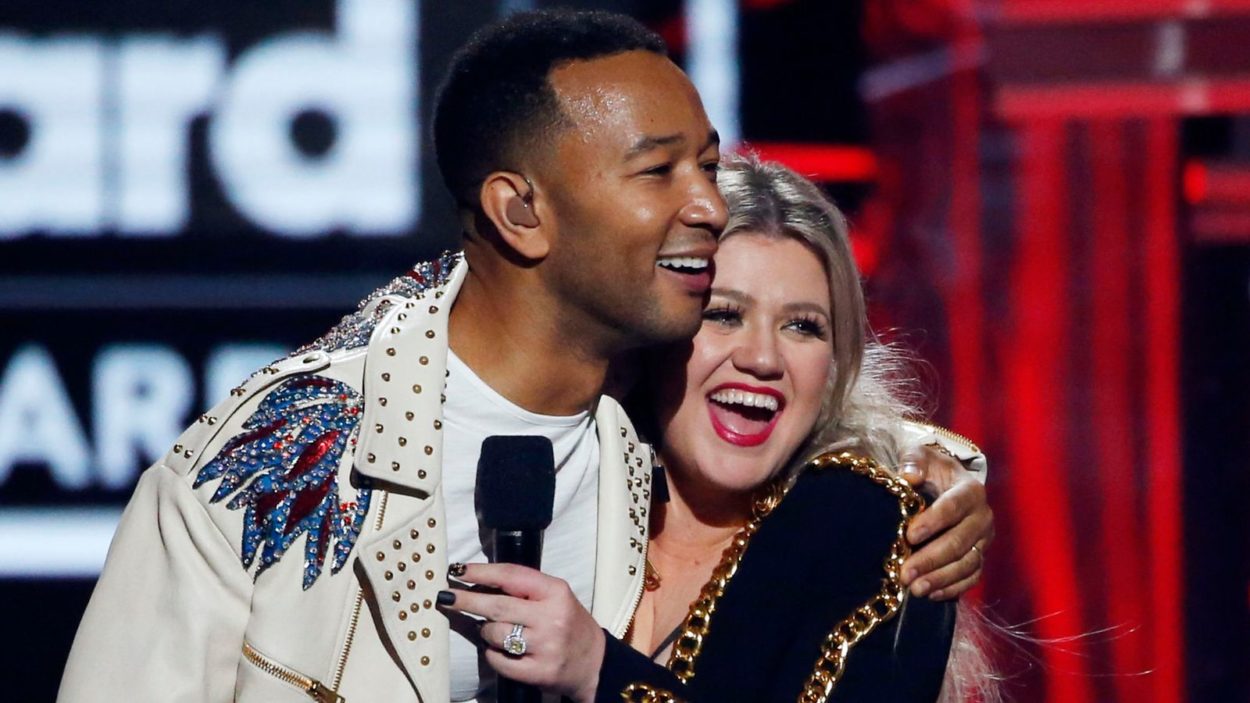 Singer John Legend will release a rendition of “Baby It’s Cold Outside” this Christmas featuring the line, “It’s your body, and your choice.”

The musician spoke out about his upcoming Christmas releases in an interview with Vanity Fair, explaining that he has changed the lyrics in collaboration with actress and writer Natasha Rothwell and singer Kelly Clarkson. The publication reported that Legend’s new lyrics give the song a “newfound sensitivity” that “feels genuine, not performative.”

The song has come under fire for what Vanity Fair calls its “date rapey” aspects, with proponents of the #METOO movement saying that the song is sexist and manipulative and has no place in modern society. Some radio stations banned the song during the Christmas 2018 season.

Legend’s adapted lyrics seek to replace the criticized aspects of “Baby It’s Cold Outside” with a new message.

“What will my friends think…” Clarkson will sing, to which Legend will interject. “I think they should rejoice.” Clarkson will ask “…if I have one more drink?”

“It’s your body, and your choice,” Legend will respond.

Deana Martin, the daughter of the singer who performed one of the most famous renditions of “Baby, It’s Cold Outside,” Dean Martin, bashed critics in Christmas 2018, saying she will continue to perform the song regardless of criticism.

“There’s nothing bad about that song. And it just breaks my heart and I know my dad would be going insane right now … He would say, what’s the matter with you? You know, get over it. It’s just a fun song,” Deana Martin said.

“I was absolutely flabbergasted,” she added, regarding backlash over the song. “It’s just insane. When I heard it and I said, this can’t possibly be. You know, it’s a sweet, flirty, fun, holiday song that, well, it’s been around for 50 years.”

How Do You Get ITIL Certification?