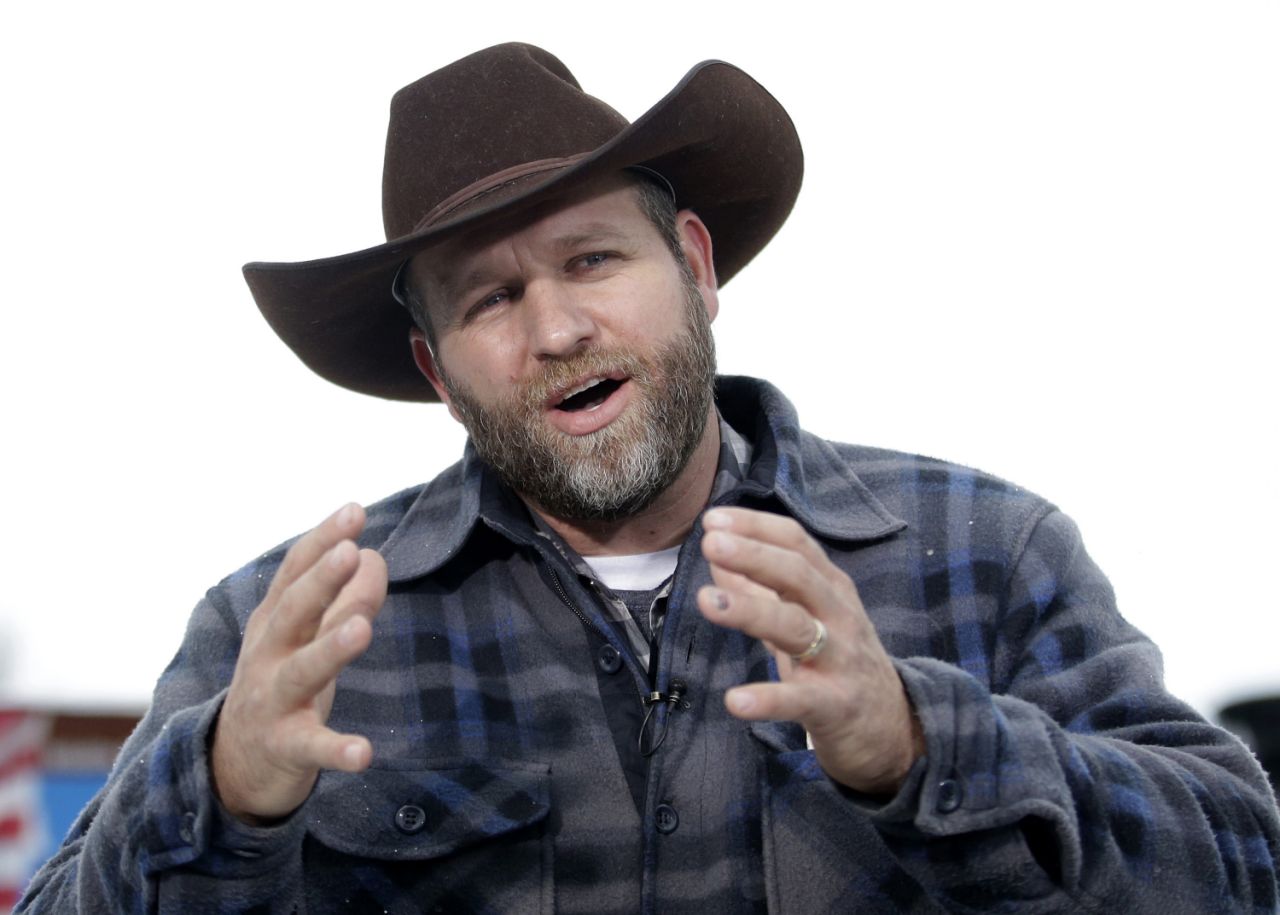 In a surprising victory for liberty and constitutional rule of law, on October 27, 2016, the jury in the trial of Ammon and Ryan Bundy and five others acquitted all seven defendants of the charge of conspiring to impede Federal workers from getting to their jobs at the Malheur National Wildlife Refuge three hundred miles to the Southeast of Portland, Oregon. At the heart of the case is an ongoing struggle by the Bundy family to hold onto their grazing rights on land claimed by the Federal Bureau of Land Management.

According to the Bundy ranchers, the Federal government is holding onto land in the West that should have fallen under the jurisdiction of the states as soon as they entered the Union and ceased to be regarded as territories. But in Western states such as Nevada and Oregon, the Federal government claims title to lands that the state should manage, disregarding grazing rights granted by the state to ranchers. This led to a clash between the Federal government and the Bundy family in Nevada, and to the armed standoff two years ago at the Bundy Ranch. The protest at the Wildlife Refuge was a peaceful attempt to get national attention to the problem.

When the verdict was read in the courtroom yesterday, attorney Marcus Mumford loudly demanded that the leader of the group, Ammon Bundy, immediately be set free. U.S. Marshals tackled Mumford to the ground and repeatedly used stun guns on him in a brutal show of government force.

U.S. District Judge Anna Brown ruled that Ammon Bundy would not be released, because he still faced charges for the standoff at the Bundy Ranch two years ago.

On Wednesday, one of the jurors in the case was dismissed when it was discovered that the juror had previously worked for the Bureau of Land Management, the very agency that began the action against the Bundy family that led to the standoff at their ranch. If that juror had not been dismissed, then the case would likely have ended in a mistrial. The vigilance of the other jury members in detecting the conflict of interest was what led to the dismissal of the BLM sympathizer, and in all likelihood this is what enabled the acquittal to take place. “Can a juror, a former employee of the Bureau of Land Management, who opens their remarks in deliberations by stating ‘I am very biased…’ be considered an impartial judge in this case?” read a note that the jurors passed to the judge.

The peaceful protest at the Malheur National Wildlife Refuge, which was conducted without harming anyone, was a civic action undertaken by the Bundy family and their supporters as a way to bring to public attention the prosecution of the Bundy family for controlled fires set on land for which they had grazing rights, fires set to help to replenish the grass supply for their cattle.

Right after the protesters left the Malheur National Wildlife Refuge, Federal agents ambushed and killed LaVoy Finicum, one of the most vocal protestors among them. As of this writing, the death of LaVoy Finicum has not been explained by the authorities. Among the MSM, the Bundy news story is being treated in a negative light, and the Bundy family is referred to as a “gang”. But the actions of the Bundy ranchers and their supporters have been peaceful, and the government has treated them brutally.  The outcome of this trial shows  that the American people do not share the MSM’s point of view. There is still hope for justice. 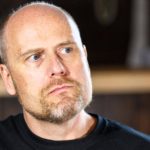 Stefan Molyneux: Libertarians Should Stop Whining and Submit to Trump 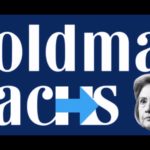 Clinton 2013: Businessmen Candidates Should Run; They Can’t Be Bought