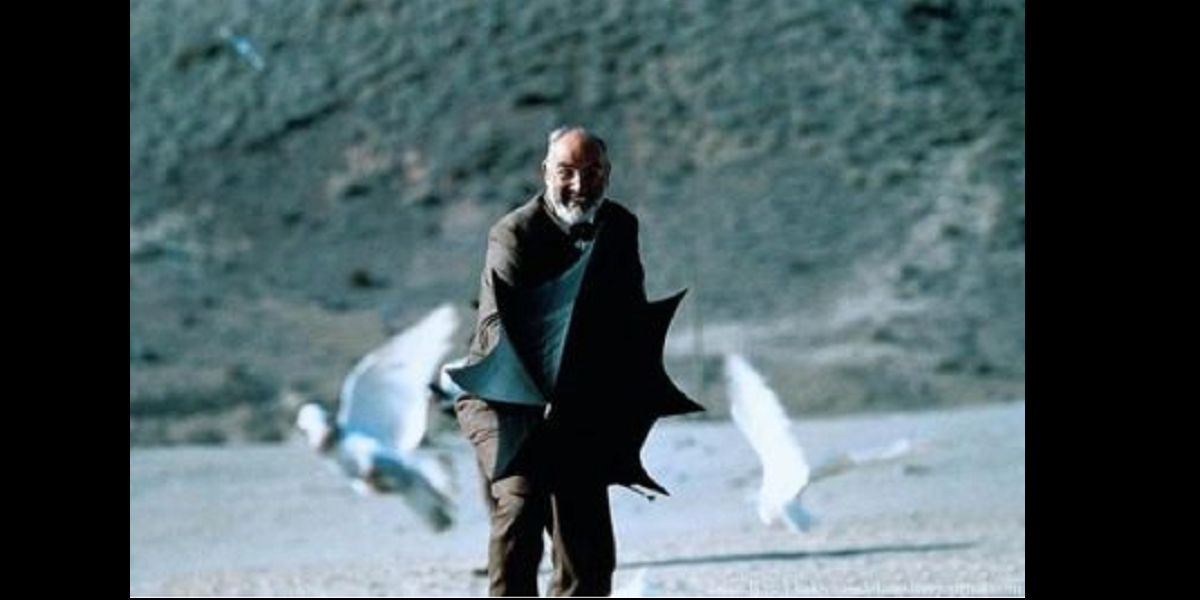 On Wednesday January 17th Evergreen Medical Center in Kirkland, WA was locked down after surveillance showed what security believed was a man walking around with a rifle on his back.

Below is a tweet from the Kirkland Police Department after the man in the surveillance video was located.

Thank you to all who helped with locating a reported suspicious male w/a rifle. After a group effort it was determined 2 b an umbrella ???? pic.twitter.com/MTJdPJRk9a

Twitter user Brent Oford added that a business was located just a few blocks away called Monolith, which is a company that makes the Shadow of Morder games. He believes that the individual may work for them given the nature of his novelty umbrella.

Coincidentally, that hospital is only a few blocks away from Monolith, the company that makes Shadow of Mordor so… probably an employee of theirs.

This is the surveillance photo that was released:

Evergreen Health Medical Center in Kirkland was under lockdown after a man believed to be armed with a rifle was seen on the property Wednesday morning. Turns out the man was carrying an umbrella.https://t.co/sxxIzoMdza pic.twitter.com/hgFYJejkde

Looking at the angle and low quality resolution of the footage, it becomes a little more understandable how this may have looked like a gun to the untrained eye. A rifle owner however will tell you there’s no way possible after a quick glance.

Plus, nobody wears a rifle barrel up outside of Hollywood fiction.