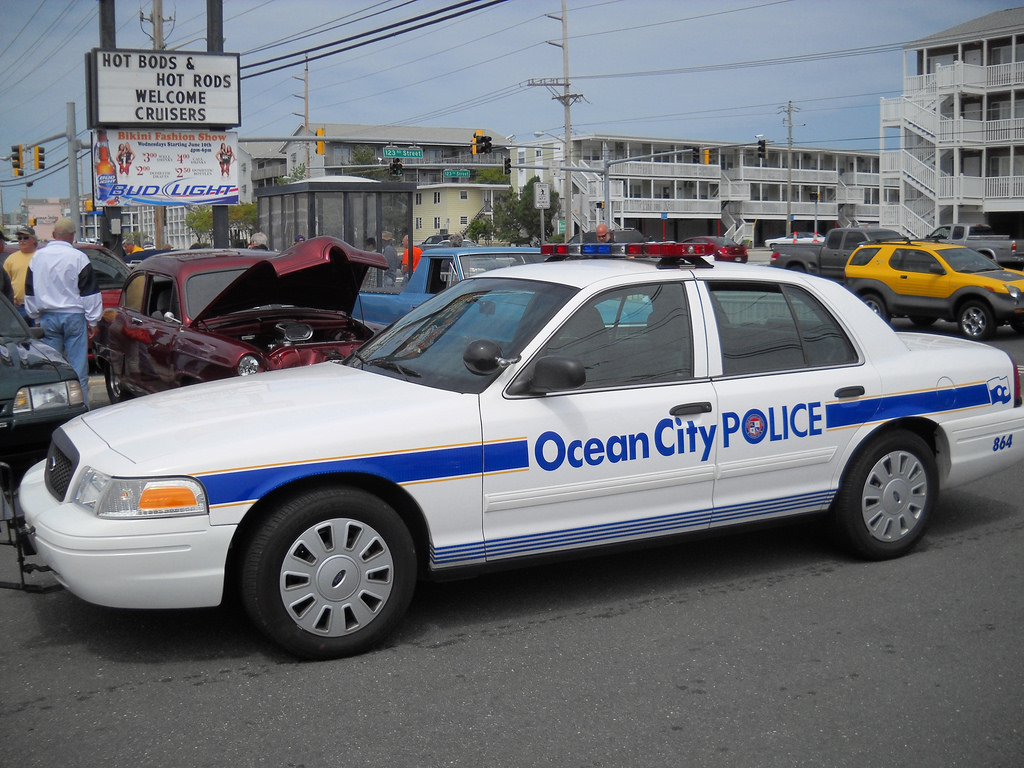 A Facebook post from Ocean City Police Department has gone viral after they updated a wanted post indicating the individual was captured. Curran Hanley (Curran Michael) had something to say about that on their Facebook update. 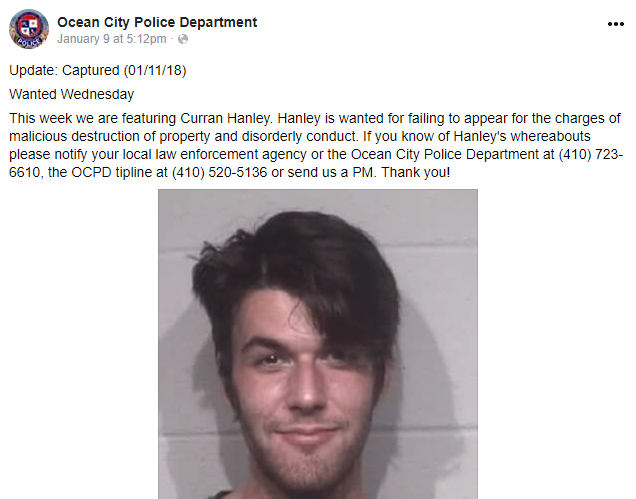 He has continued replying to the post, commenting earlier in the day on Tuesday January 16th.

However in a previous comment on Saturday January 13th where Curran relished in eating a big ass bowl of Captain Crunch, the Ocean City PD had a claim of their own that they replied with the following Monday January 15th.

According to the Police Department, Curran had been arrested and released that same day. This would indicate that Curran began trolling the Facebook post after he was released.

This particular statement was backed up by another Facebook user who claimed to have done a Case Search and found that Curran had posted a bond.

Do you think Curran posted bond or was never arrested? Either way, he’s becoming a folk hero on Ocean City PD’s Facebook page. 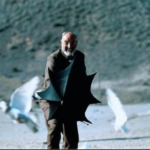 Hospital Sent Into Lockdown After Umbrella Was Mistaken For Rifle 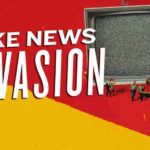 How To Battle Against Fake News Articles To Protect Your Reputation