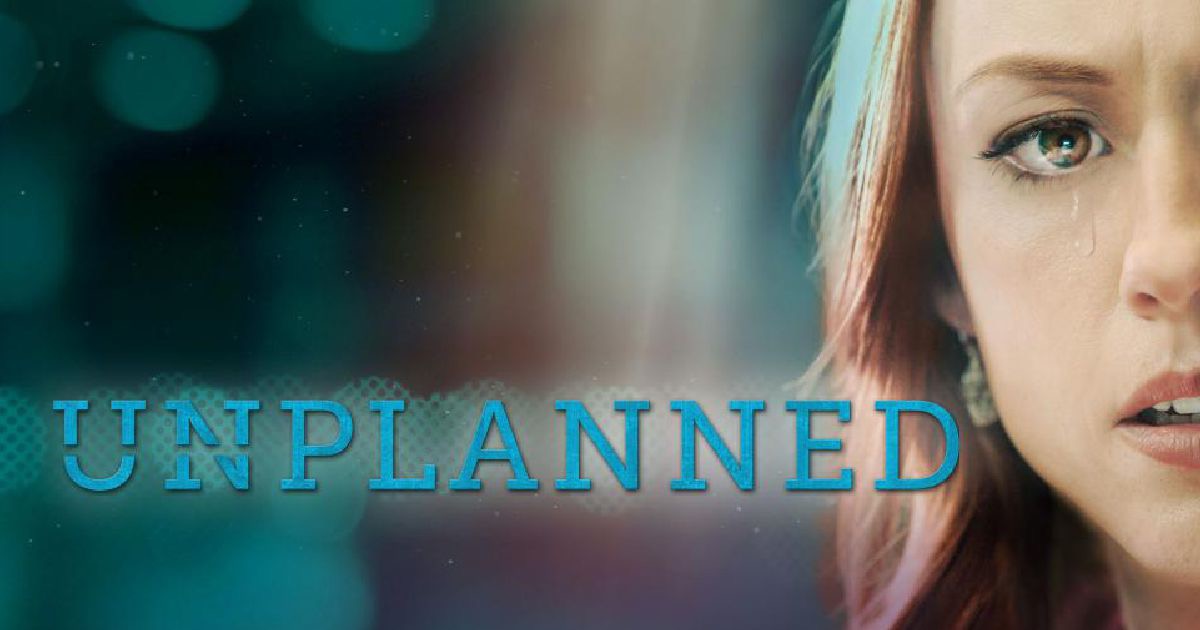 The pro-life film “Unplanned” shattered the expectations of many after overcoming many hurdles to rank #5 at the box office this past weekend. According to Deadline.com, the Pureflix film produced “the highest on screen average “ debuted of any indie film in U.S. history in spite of having a limited release which tripled expectations for the movie’s currently sitting at $6,382,298 according to boxofficemojo.com While this is not considered a huge success by industry standards the co-financer Mike Lidel (the inventor of MyPillow) of the movie told Deadline that “it’s an achievement, given the controversy the pic has weathered.”

The creators of the film are pleased with it’s success as CEO of PureFlix Micheal Scott told Deadline, “We are very happy for the success of this film.” “To bring the story of Abby Johnson to audiences and have them show up in such large numbers shows how the topic of abortion is so important to bring to audiences. We hope that those on both sides of the debate will see Unplanned and begin to have their own dialogue. This film can be that spark to bring more hearts and minds to understanding the value of life.”

“Unplanned” only opened in 1,059 theaters nationwide. The movie, as it currently ranks #4, is making $6.4 million where analysts expected the film would only make between $2 and $3 million. The movie also pulled in $5,770 per screen, breaking an all-time U.S. indie film release record, according to Lifenews.com.

The pro-life film has been a smash-hit with moviegoers, scoring a 93% positive review on Rotten Tomatoes and an A+ with CinemaScore.

Co-directors Cary Solomon and Chuck Konzelman said in a statement, “We are thrilled, gratified and humbled. We are so pleased that the American people have responded with such an enormous outpouring of support at the box office.”, according to Lifenews.com. The success of “Unplanned” is quite outstanding given that the only mainstream media outlet that gave any airtime for film advertisements was Fox News and the fact that the MPPA slapped an R-rating on the film which the film directors suspect as being a political attack on the movie because of its message. It should also be noted that Twitter suspended the film’s Twitter page for several hours during the movie’s opening day.

The initial success of Unplanned means that it will also be adding another 600 screens for its second week run, putting the total at around 1700 screens. For prospective viewers, that should make it more convenient to catch a showing, according to LifeNews.

It’s also worth noting that at the time of the publishing of this article the official Twitter account for “Unplanned” has 345K followers, far exceeding Planned Parenthood’s Twitter following at 10.9K which is yet another demonstration of how powerful a culture-changing message this film has.

The success of this movie demonstrates what a few motivated individuals can do when they are motivated to do so. Be encouraged. Life will overcome death. And the light of truth and reason will make the darkness flee. As Victor Hugo said, “Nothing is more powerful than an idea whose time has come.”