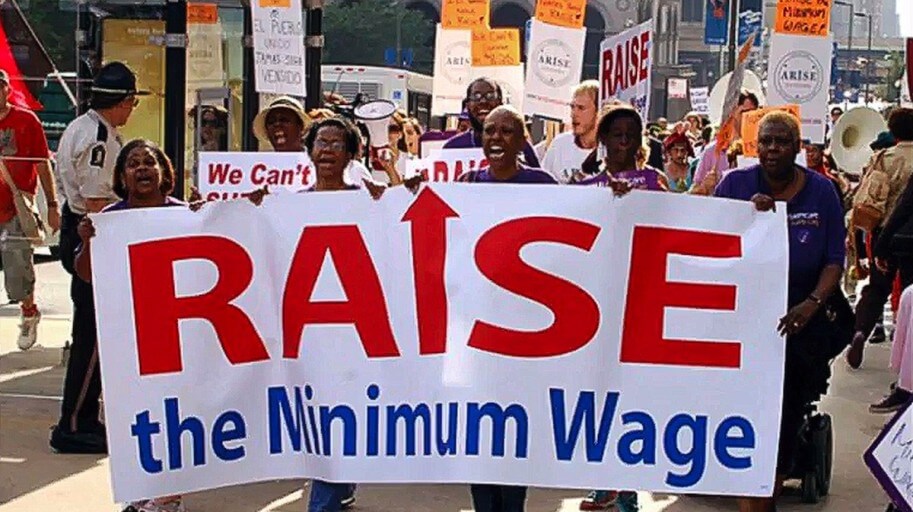 Popeyes President Cheryl Bachelder blasted her competitors recently for making a big deal out of minimum wage increases, but, according to some experts, the critique disregards certain businesses more likely to be adversely impacted.

In her criticism, Bachelder argued every business has to deal with minimum wage increases, so its just a matter of simple adjusting. Critics assert that while some large companies may have the funds to absorb the extra costs, many low-profit or small businesses may not.

“Everybody in retail is dealing with an increase in minimum wage,” Bachelder said according to CNN. “We will adjust to increased costs just like we have before. Life will go on. There’s been too much hubbub about it.”

Bachelder does note an increase as high as $15 an hour should not be done suddenly. Marginal increases, she said, should not have a huge impact on most businesses. In places where the $15 minimum wage has passed, it is designed to phase in overtime. She also noted many companies should be able to go as high as $10 and be fine.

“We are used to making adjustments over time,” she continued. “Going to $15 an hour overnight is not plausible.”

Bachelder continued by saying that worry over the $15 minimum wage is simply not productive. The Empire Center for Public Policy, though, warns thatminimum wage increases can have a disproportionately negative impact on certain kinds businesses. Large businesses like Popeyes are much more likely to have the funds to withstand the increase.

“It’s a lot easier for a billion dollar company to adopt an increase in price than it is for a smaller company,” Empire Center Policy Analyst Ken Girardin told The Daily Caller News Foundation. “Its a combination of jobs that won’t be created and the jobs that get lost.”

While critics warn of job loss and economic stress, supporters say the $15 minimum wage will help the raise the livelihoods of millions of Americans. The increase in consumer spending would then stimulate economic activity.

“What there not speaking to is the businesses and positions that won’t be created,” Girardin continued. “Cost of entry will become too high.”

Some large companies like Target, Walmart and McDonald’s have moved to raise wages for their employees. The union-backed group Fight for $15 has been at the forefront of the $15 minimum wage movement. It has used rallies and media campaigns to advocate for the policy.

“With a proposal this radical, there is no way of knowing how far reaching the impact will be.” Girardin stated. “The Popeyes CEO is not alone either.”

Girardin noted that in some cases a minimum wage increase can help large companies beat their competitors. In the case of Ben & Jerry’s, the company already pays its employees more than $15 an hour because it has the extra funds to do so.

“Ben & Jerry’s has advocated for a $15 minimum wage as well,” Girardin noted. “Ben & Jerry’s is advocating for something that doesn’t impact them at all but raises prices for their competitors.”

Popeyes did not respond to a request for comment from TheDCNF.

America Rallied Behind France This Weekend