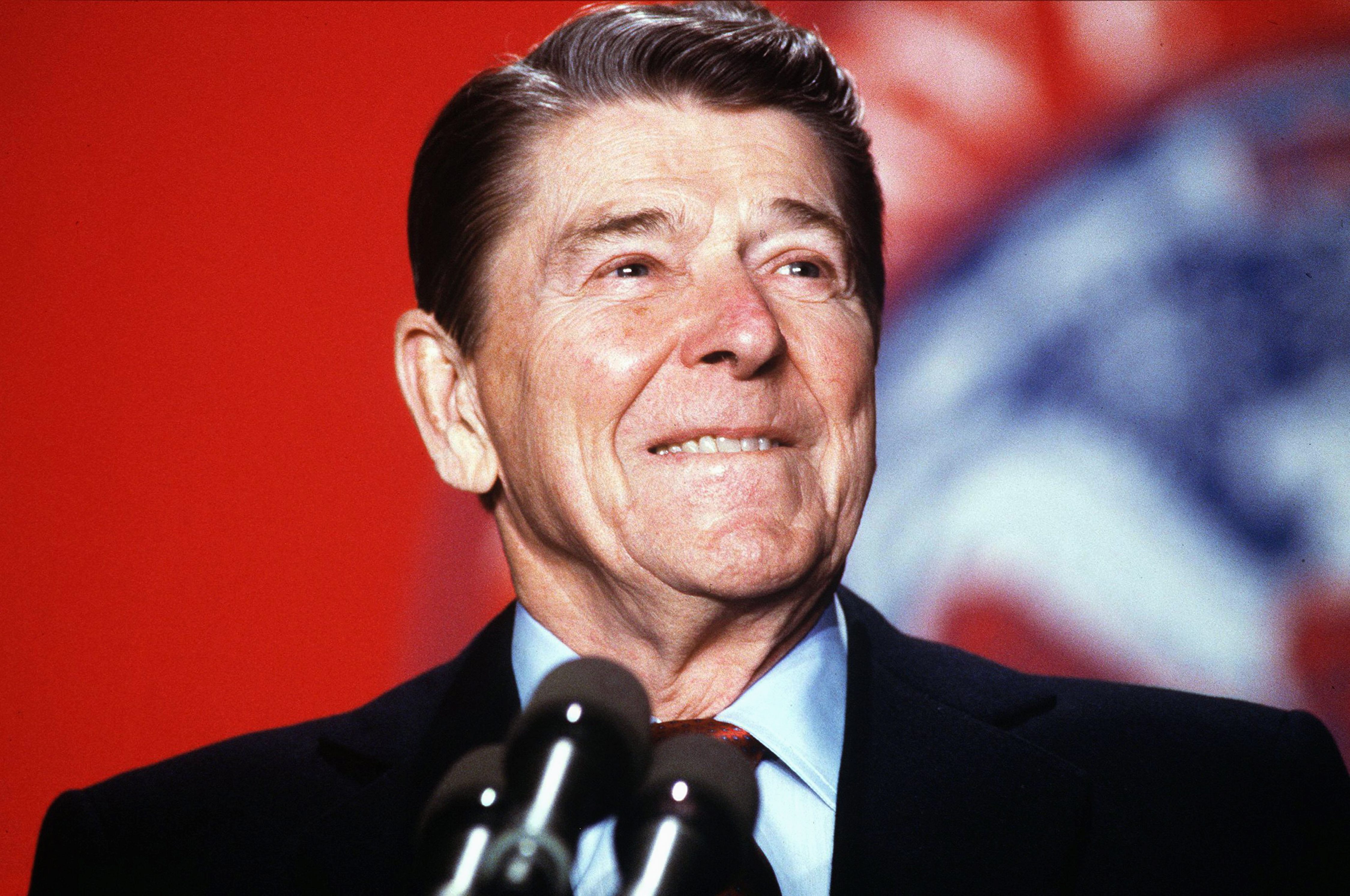 Despite being located in Fairfax, Virginia, which is less than 20 miles from Washington, D.C., the students in the video prove completely unable to identify even figures as notable as Joe Biden and Ronald Reagan.

“I don’t recognize who that is,” says one nursing major when prompted by a smiling photo of Biden. At least seven other students were unable to identify Biden, though one ventured an incorrect guess that the pictured figure was John McCain. One of those unable to identity the vice president even claimed to be majoring in government and international politics.

The same students didn’t fare much better at identifying Ronald Reagan based on a classic photo of him.

“Was that a former president?” the government major asks. “Nixon, maybe?”

“Dude, I feel like I know him. Crap!” another says.

To cap off the embarrassing display, the video’s participants proceed to easily identify celebrity Kim Kardashian based on a photo of her.

The video was created by the Texas Tech University organization PoliTech in collaboration with the American Council of Trustees and Alumni (ACTA), a non-profit that promotes broad liberal arts education. ACTA recently grabbed headlines with its release of a survey showing college students are unfamiliar with basic aspects of the U.S. Constitution and government.

Will Joe Biden Be the 21st Century James Buchanan?