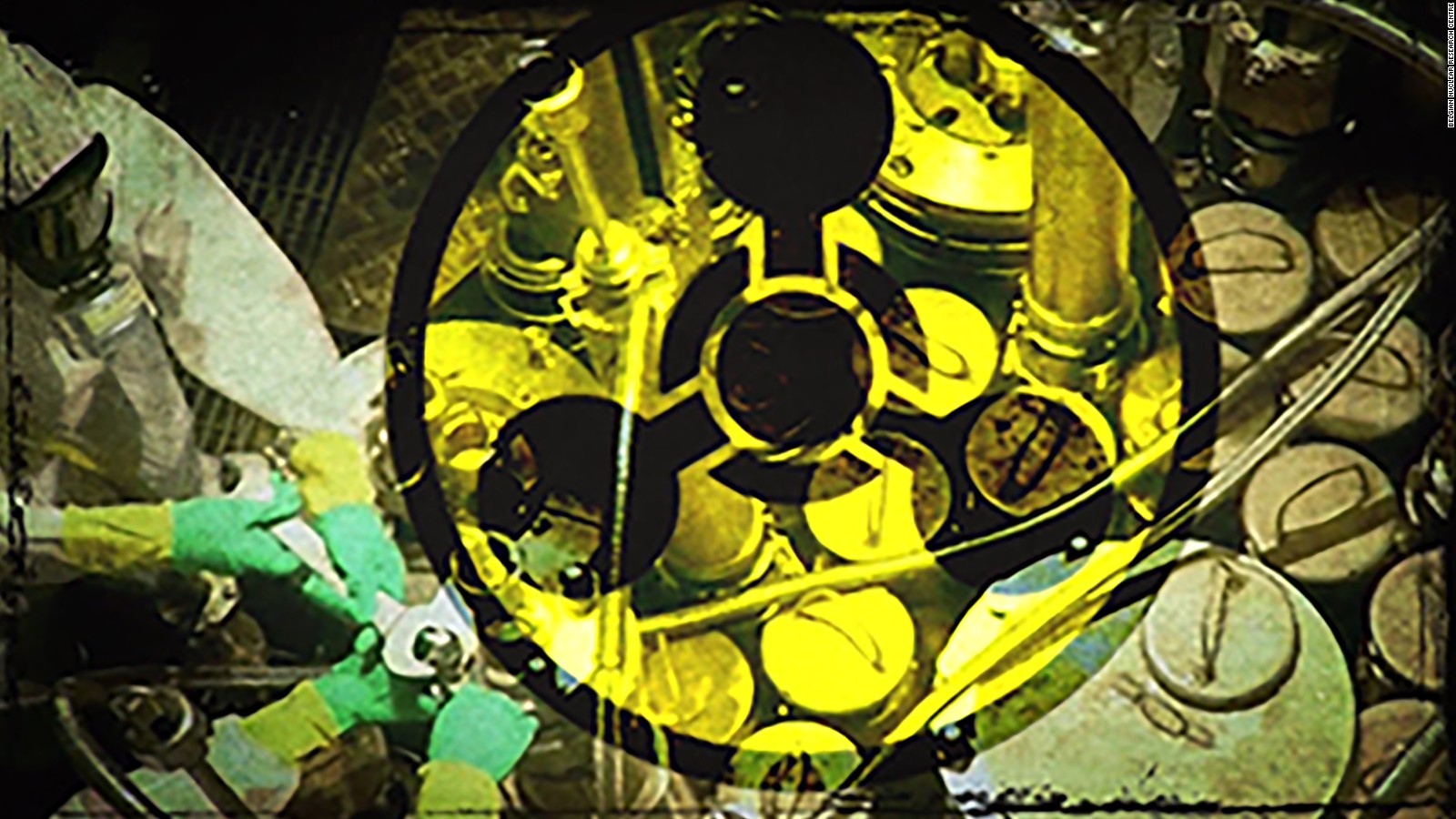 A chemical weapons attack likely carried out by Syrian President Bashar al-Assad Tuesday has reignited interest in why these weapons were banned in the first place.

The first widespread use of chemical weapons dates to World War I when the Germans deployed chlorine gas. Both sides in the war quickly adopted the tactic, and within years tear gas, mustard gas, and chlorine gas were used with impunity. While gas casualties were only a small fraction of casualties in the war, doctors noted that troops were far more afraid of chemical weapons than conventional attacks.

The widespread horror at the effects of chemical weapons prompted an allied-wide effort to ban their use. Gas attacks were particularly psychologically scarring because the skin blistered, people asphyxiated, and respiratory systems were permanently damaged. Chemical weapons are also indiscriminate weapons, blowing back on those who deployed them and spreading to nearby civilian populations.

This led to a general consensus among the victorious countries of World War I to adopt the 1925 Geneva Protocol. The protocol banned the use of “poisonous gases” and “bacteriological warfare.”

The Department of State notes that former President Franklin Roosevelt declared in 1943 that use of chemical weapons “has been outlawed by the general opinion of civilized mankind.” Roosevelt also affirmed the U.S. “no first use” policy, which pledged that it would not use such weapons unless its enemies did.

The next widespread push to ban chemical weapons began at the 1980 United Nations conference on disarmament. The organization began drafting what would become the Chemical Weapons Convention (CWC), which has five key provisions:

The existence of the Geneva protocol and lack of widespread use in major armed conflict since, demonstrates how the ban has become a generally accepted norm among the international community. However, the CWC has no enforcement mechanism to ensure that all 192 party states comply with the provisions and lacks methods to police non-signatory states like North Korea.

Former President Barack Obama’s 2012 declaration best exemplifies the international rejection of  chemical weapons use saying, “We have been very clear to the Assad regime … that a red line for us is we start seeing a whole bunch of chemical weapons moving around or being utilized.” (RELATED: Flashback: Obama Dared Assad To Use Chemical Weapons, Then He Did)

Obama did not follow through on his declaration in 2013 after reports confirmed that Assad used chemical weapons against civilians and instead opted for a Russian-brokered deal where Assad would give up his chemical weapons arsenal.

Critics say Obama’s inaction weakened the international norm that chemical weapons use is intolerable and may encourage future rogue states to use them. Obama’s defenders claim it was impossible for U.S. forces to guarantee it could destroy Assad’s chemical weapons stockpile and that military action would lead to a prolonged military commitment in Syria.

An Organisation for the Prohibition of Chemical Weapons 2016 report later confirmed that Assad violated the Russian-brokered deal and kept some of his chemical weapons arsenal. He also repeatedly used chlorine gas against civilians, weapons that were not included in the deal.

President Donald Trump highlighted Obama’s inaction in 2013 as a possible reason Assad again used chemical weapons in Syria. The White House statement after the Tuesday attack said “these heinous actions by the Bashar al-Assad regime are a consequence of the past administration’s weakness and irresolution. President Obama said in 2012 that he’d establish a red line against the use of chemical weapons and then did nothing.”

U.S. Ambassador to the United Nations Nikki Haley also delivered a forceful rejection of chemical weapons use Wednesday saying “when the United Nations fails in its duty to act collectively, there are times in the life of states that we are compelled to take our own action.”

U.S. Secretary of Defense James Mattis also asserted the attack was “a heinous act and will be treated as such.”

Trump appeared to voice the same rejection Wednesday, saying the attack “crossed a lot of lines for me,” adding that it went “beyond a red line.” He continued, “I will tell you, what happened yesterday is unacceptable to me.” 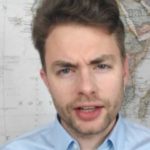 Infowars EIC Off the Trump Train, Condemns Him as “Neo-Con Puppet”

Trump Did Not Call Putin Before Launching Missiles At Syria