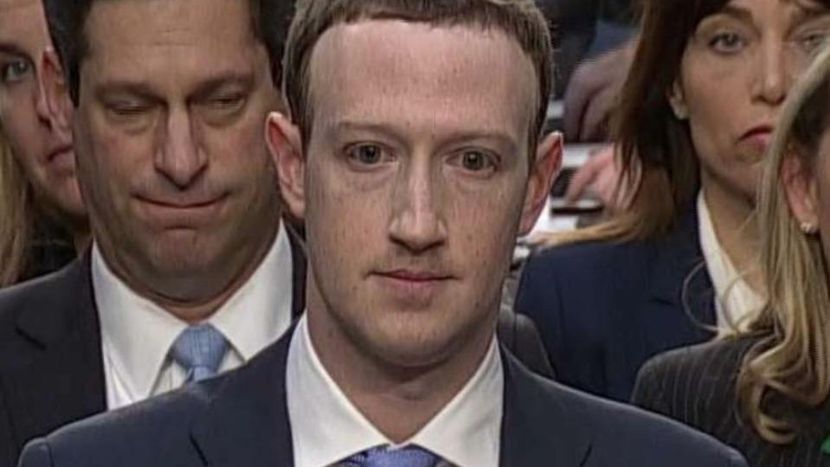 On Tuesday, April 3rd, Austin Petersen tweeted out that both his personal and public Facebook pages were put on a 3-day ban due to “graphic violence.” What is Facebook referring to you may ask? Well, on Austin’s personal page, he made a comment referring to some shooting and the government getting their gun-grabbing hands all around said tragedy. Austin simply said “Never let a crisis go to waste.”

This isn’t the first time that Facebook has tried to “Zucc” Austin though. During the 2018 primary elections, he was banned twice on Facebook and once on Twitter. Both times he was banned on Facebook was because of a raffle he was doing for his campaign, giving away a free AR-15. And both times it was overturned. The time on Twitter was because he was trolling a leftist group that backed his opponent, with a gif of Joseph Stalin that said “Off to the gulag now” – a gif that was approved by Twitter prior to that incident.

I think at this point it’s kind of obvious that Facebook and Twitter are okay with censoring anyone to the right of Mao, from Jordan Peterson to the new pro-life movie Unplanned. We shouldn’t take this lying down. Rise up and share this article with the hashtag #FreeAP to end the Zucc’ing of @AP4Liberty. 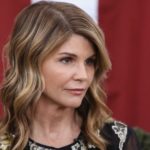 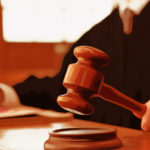 What is court-ordered rehab and how does it work?