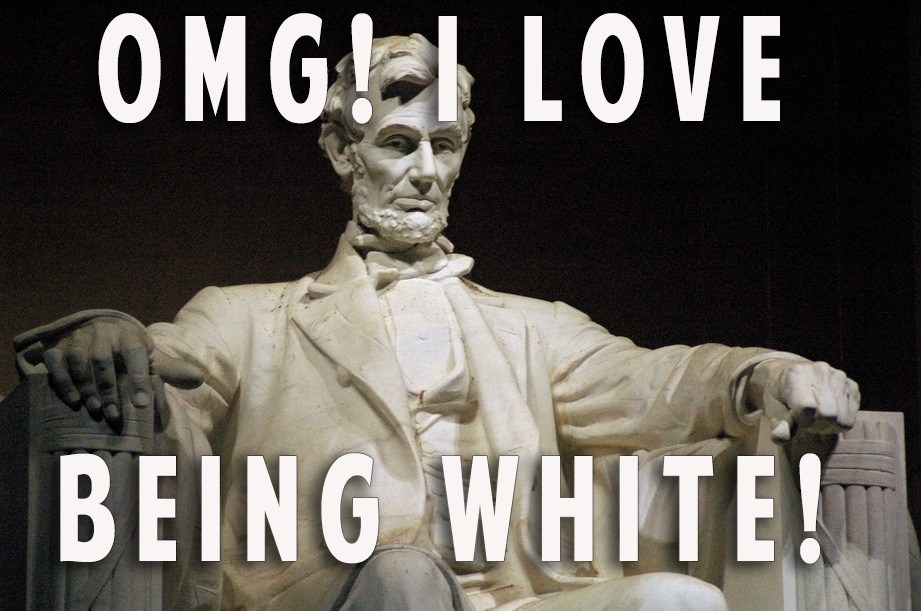 Hilarious comedian and troll Gavin McInnes is at it again. The Vice co-founder has started a new hashtag, #TakeUsDown, which is being used to mock the idea of white privilege.

The hashtag campaign was started by McInnes when he tweeted, “White people are a symbol of oppression and hatred. We need to take ourselves down by lying on the ground and crying.” 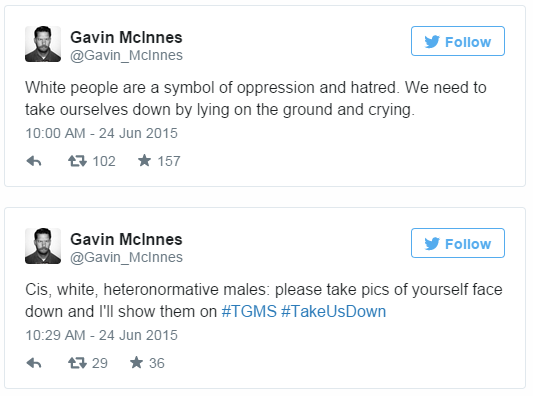 McInnes encouraged several men to take up the challenge, tweeting pictures of themselves lying face down with some pretty funny, self-mocking captions. 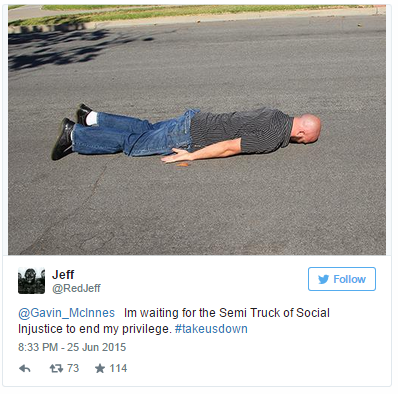 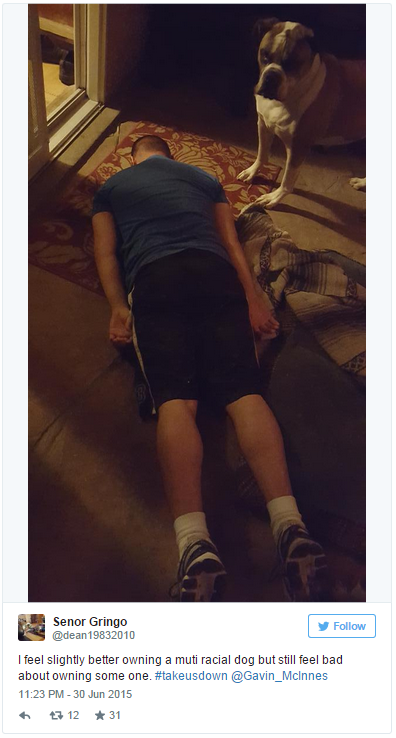 Some people on twitter were offended however, by tweets using the #TakeUsDown hashtag that promoted white pride. 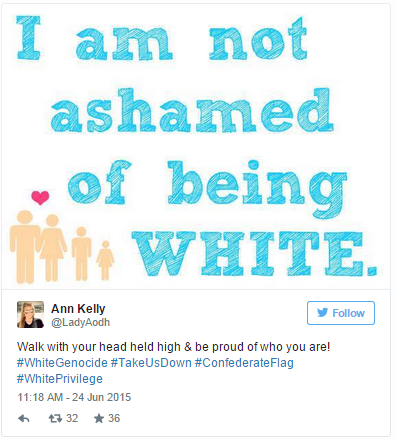 McInnes also uploaded a satirical video about the need to solve the white people problem.  In the video he plays his fictional brother, Miles McInnes, a self-loathing, commie, hipster, progressive.

In the video, Miles explains how he’s been contemplating about how “white people are a problem and how our history is the problem.”

“The news here is that white people need to die,” Miles says. “You need to check your privilege. You need to unpack your invisible backpack and shove it up your a**.”

I also felt it necessary to pay for my privilege while writing this post.

Not technically white but I look white so I should pay for my privilege. selfie cuz butler had a day off #TakeUsDown pic.twitter.com/hK191UN7IV