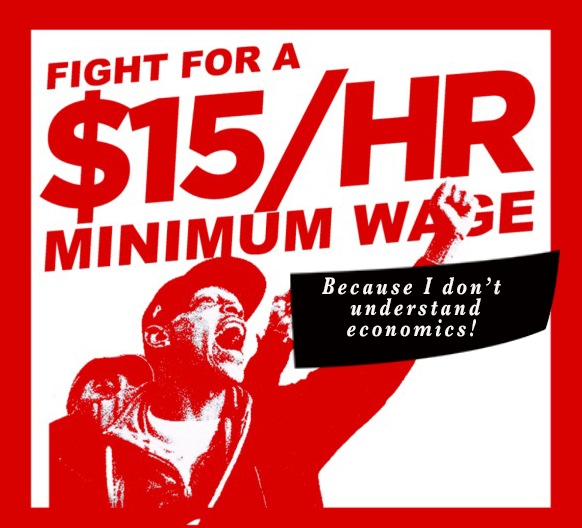 In an apparent response to San Francisco raising its minimum wage to a new national high, local Chipotles have raised prices just as dramatically.

“We believe the outsized San Francisco price hike was likely because of increased minimum wages,” an investors report, obtained by the American Enterprise Institute, detailed. The report was issued to investors by the global investment banking and wealth management firm William Blair.

Back in November, residents of the city voted to increase the minimum wage gradually to $15 an hour over the course of three years. Though the wage increase was designed to help address income inequality, some businesses have reported that they are already struggling to stay open.

Want To Read This Site Without Ads? Subscribe Today!

“In most markets, the price increases have been limited to beef and average about 4% on barbacoa and steak,” a report continued. “San Francisco, however, saw across-the-board price increases averaging over 10%, including 10% increases on chicken, carnitas (pork), sofritas (tofu), and vegetarian entrees along with a 14% increase on steak and barbacoa.”

The Illinois Policy Institute (IPI), on the other hand, found raising the minimum wage may not be as necessary as supporters say.

“Of those workers making the minimum wage today, two-thirds will be earning a higher wage one year from now,” an IPI report by Naomi Lopez Bauman stated. “Most workers, once they learn the job and demonstrate a level of competence, will earn more as the value of their labor increases to their current employer or a competing one.”

Nevertheless, Americans for the most part overwhelmingly support raising the minimum wage. According to Gallup, upwards of 76 percent of people favor raising it to $9 an hour, while 22 percent opposed the idea. Studies on the subject have shown varying results.