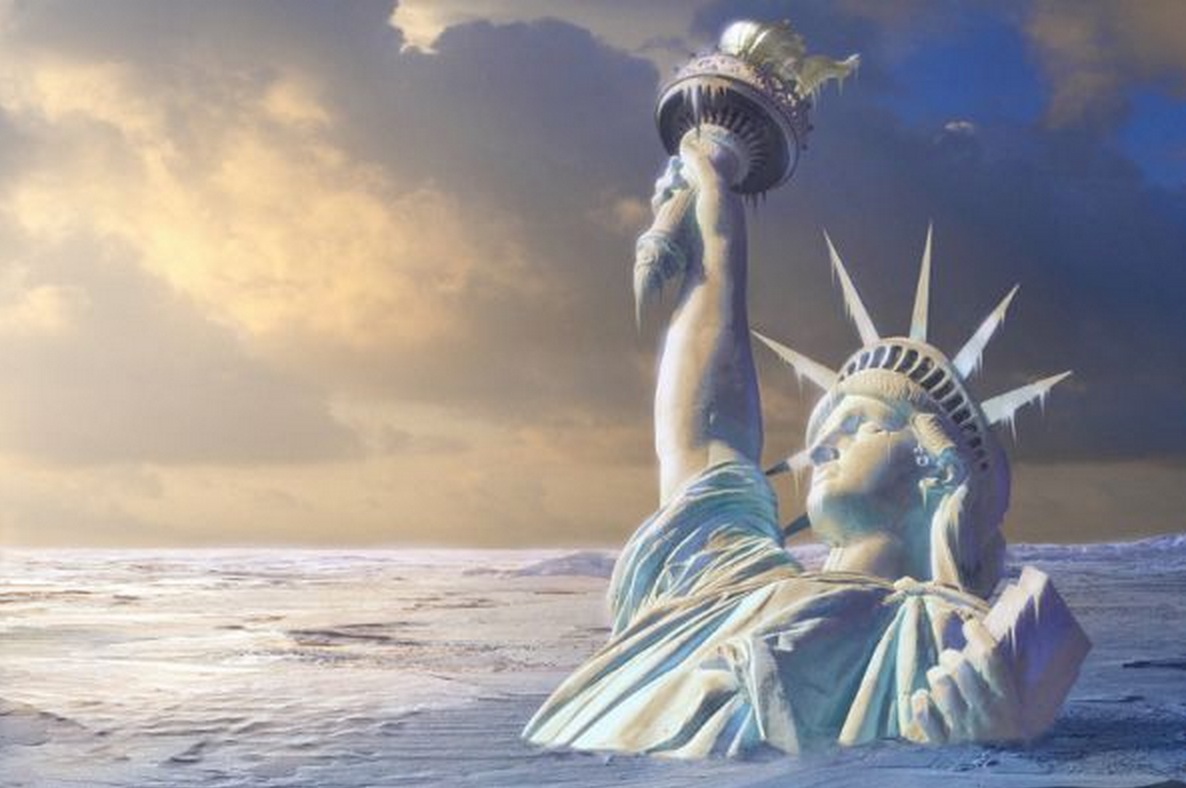 Is the world on the verge of another “Little Ice Age”? Scientists with the University of Northumbria say the world could plunge into another mini ice age within the next 15 years as solar activity declines.

Prof. Valentina Zharkova presented a new solar model to those gathered at the National Astronomy Meeting in Wales that she and colleagues used to argue that fluid movements within the sun will converge to create similar conditions seen between 1645 and 1715 during the “Little Ice Age.”

“We predict that this will lead to the properties of a ‘Maunder minimum,’” Zharkova said, noting that solar activity will decline about 60 percent during the 2030s.

“Over the cycle, the waves fluctuate between the northern and southern hemispheres of the Sun,” Zharkova said, according to The Telegraph. “Combining both waves together and comparing to real data for the current solar cycle, we found that our predictions showed an accuracy of 97 percent.”

“When they are out of phase, we have solar minimums,” she added. “When there is full phase separation, we have the conditions last seen during the Maunder minimum, 370 years ago.”

While many climate scientists say solar activity has a marginal impact on average global temperature, the effects of solar slowdowns play a bigger role on regional temperatures. A new solar minimum could mean North America and Europe are in store for much colder winters ahead.

Increasingly, though, scientists are warning solar activity could fall to levels not seen since the “Maunder minimum” in the late 17th Century. During this period of the “Little Ice Age,” London’s Thames river froze over and Norse colonies in Greenland vanished because they could no longer produce enough food.

Scientists are warning the sun is going into an 11-year cycle where sunspots and solar flares will decline, causing a slight cooling trend — a trend that will be more pronounced in Europe and America.

A recent study by the UK’s Met Office found another “grand solar minimum” would only offset 0.1 degree Celsius of global warming, but places like northern Europe could see 0.4 to 0.8 degrees of cooling in a solar minimum.

“This research shows that the regional impacts of a grand solar minimum are likely to be larger than the global effect, but it’s still nowhere near big enough to override the expected global warming trend due to man-made change,” Met Office scientist Sarah Ineson said. “This means that even if we were to see a return to levels of solar activity not seen since the Maunder Minimum, our winters would likely still be getting milder overall.”