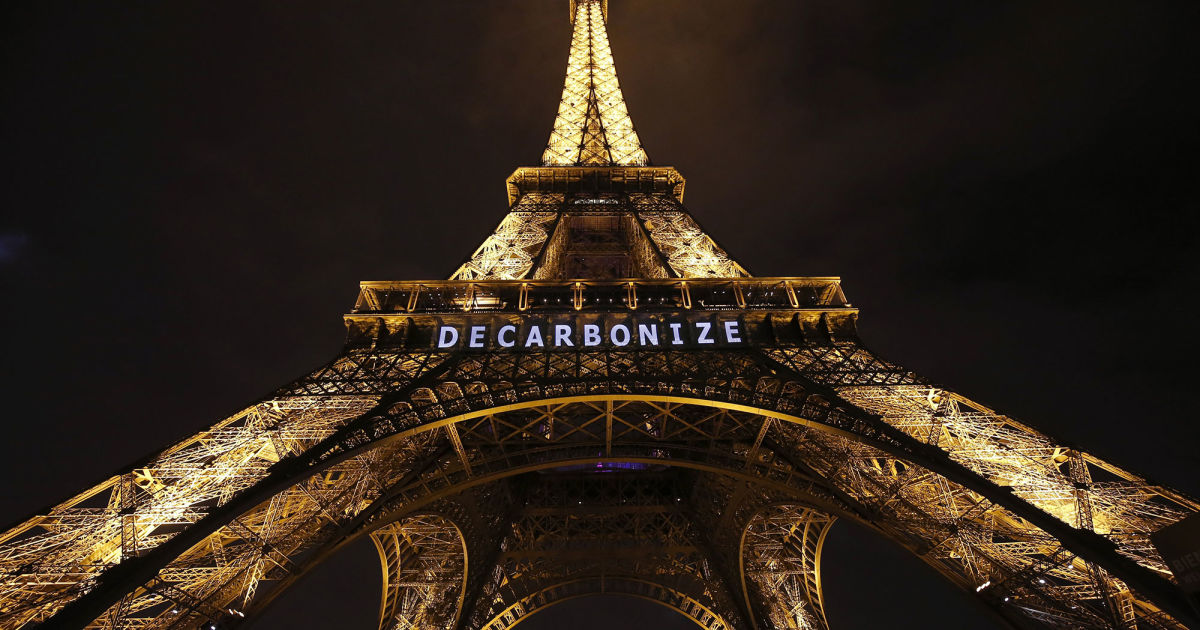 A new deal truck in Paris to combat climate change by reducing greenhouse gas emissions by 2% has now been extended to 96 other countries, who signed onto the deal this past Friday.

According to Associate Press:

So far, 96 countries, accounting for just over two-thirds of the world’s greenhouse gas emissions, have formally joined the accord, which seeks to limit global warming to 2 degrees Celsius (3.6 degrees Fahrenheit). More countries are expected to come aboard in the coming weeks and months.

Secretary General Ban-Ki moon commemorated the event, talking with civil society groups at U.N. headquarters in New York to hear their concerns and visions for the future.

He praised the civil groups for mobilizing hundreds of millions of people to back fighting climate change, but warned the outcome remained uncertain.

“We are still in a race against time. We need to transition to a low-emissions and climate-resilient future,” Ban said. “Now is the time to strengthen global resolve, do what science demands and seize the opportunity to build a safer more sustainable world for all.”

Scientists praised the speed at which the agreement, signed by over 190 parties last December in Paris, has come into force, saying it underscores a new commitment by the international community to address the problem which is melting polar ice caps, sending sea levels rising and transforming vast swaths of arable land into desert.

But environmentalists say the agreement is just the first step of a much longer and complicated process of transitioning away from fossil fuels, which currently supply the bulk of the planet’s energy needs and also are the primary drivers of global warming.

Muslim Extremists Get Violent in “Peaceful” March on Jakarta, Indonesia