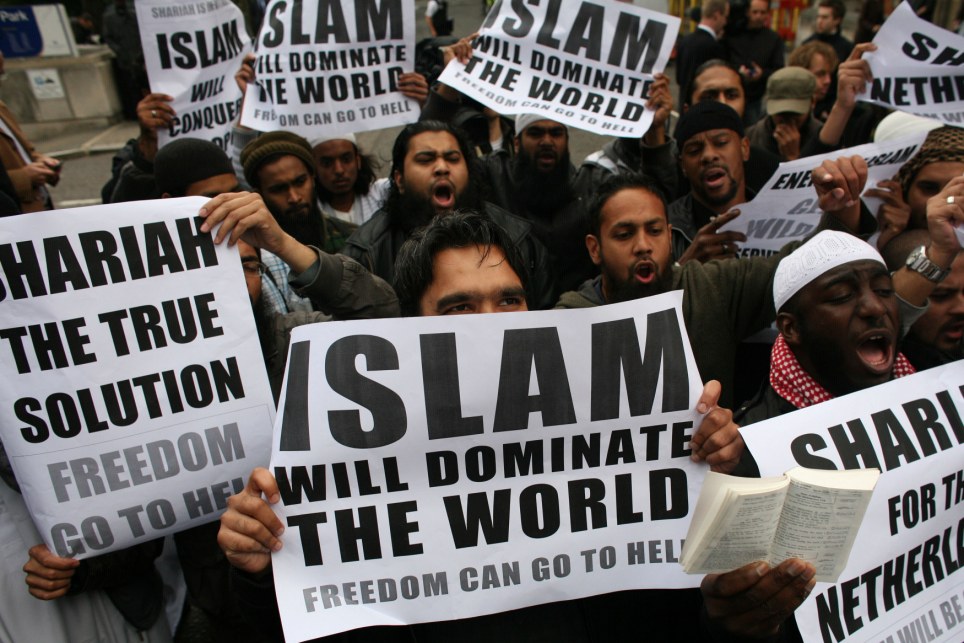 The governor of Jakarta, Indonesia recently caused a stir in the Muslim community when he argued that those speaking out against his governorship could not use Quran passages as secular justification for their criticisms. His comments were deemed “offensive,” and despite his apologies, still led to a violent protest in which thousands of what are being called “Muslim hardliners” marched on police. The protest led to many cars being torched, officers being injured, and one elderly man caught in the midst of scuffle actually dying. It should be noted that the march did start out peaceful, but the moment night fell, things took a dark turn for the worst.

According to the report, “Police responded with tear gas, water cannon and truncheons but it took hours to quell the violence, which later spilled over into a poor neighbourhood in Jakarta’s north.” This is likely where the elderly bystander was swept up and ultimately lost his life, but reports aren’t yet clear on these details as of this writing.

“People should have been dispersed but it ended up in chaos,” he told reporters at the palace.

“I ask the protesters to go home, and let law enforcement do their job in a fair way.”

The protest was triggered by accusations that Purnama, better known by his nickname Ahok, insulted Islam by criticising opponents who used Koranic references to attack him ahead of an election in February.

Purnama apologised for the remarks, but his opponents have built a groundswell of support calling for his arrest and incarceration under Indonesia’s tough blasphemy laws.

Hardliners have called for his death and promised Friday’s turnout in Jakarta would eclipse a similar rally last month that drew 10,000 chanting demonstrators to the streets.

Anger spread beyond the capital, with solidarity marches also held across Java and in cities as far away as Makassar in Indonesia’s east. 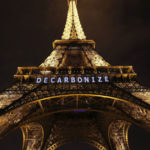 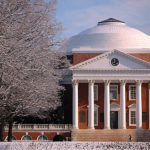 Rolling Stone Liable for Defamation in “A Rape on Campus” Lawsuit