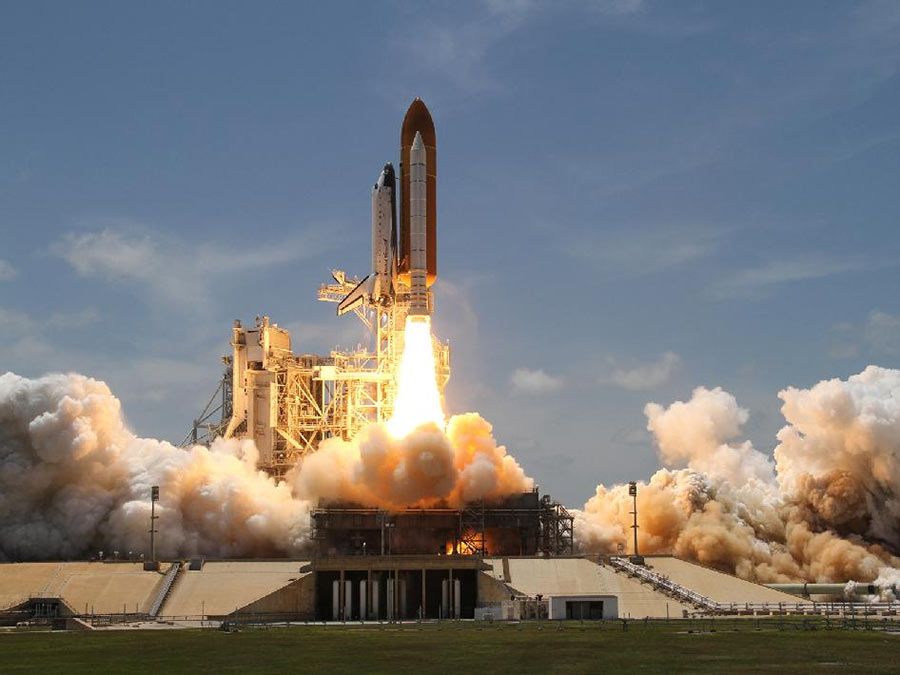 The brains of astronauts actually change shape when they are in space, according to a new study from the University of Michigan.

Researchers used magnetic resonance imaging (MRIs) before and after space missions to reveal that astronauts’ brains compress and expand during spaceflight. The researchers found significant increases in gray matter volume in regions that control leg movement and process sensory information from legs, that likely are related to the brain learning how to move in microgravity.

“We found large regions of gray matter volume decreases, which could be related to redistribution of cerebrospinal fluid in space,” Dr. Rachael Seidler, a professor of kinesiology and psychology at the university, said in a press statement. “Gravity is not available to pull fluids down in the body, resulting in so-called puffy face in space. This may result in a shift of brain position or compression.”

They studied 12 astronauts who spent two weeks in space on the Space Shuttle and 14 astronauts who spent six months on the International Space Station (ISS). Generally speaking, physical changes in brain structure were much greater for ISS astronauts than the changes experienced by Shuttle astronauts, likely due to the different amounts of time spent in space.

The scientists are already involved in another long-term study to track the repercussions on cognition and physical performance of these brain changes, as well as determine how long they last.

NASA directly funded this research, which was published in the peer-reviewed journal Nature Microgravity.

Did Trump Really Threaten To Invade Mexico? No, He Didn’t