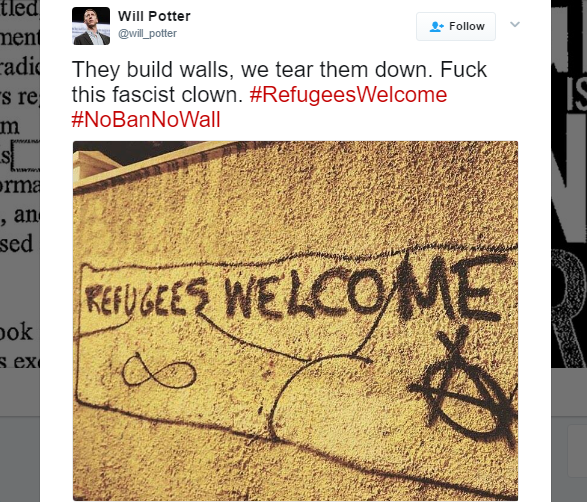 Three university faculty members, at least two of whom are adamantly anti-Trump, will be teaching students how to identify “fake news” and “alternative facts” starting Friday.

The University of Michigan will deliver “Fake News, Facts, and Alternative Facts” as a “teach-out,” meaning students will have access to the materials online, according to Michigan News.

Professors Josh Pasek, Will Potter, and Brian Weeks of UM’s Department of Communication Studies say that those who take the “teach-out” will be able to differentiate between news and other types of information, analyze credibility, identify logical fallacies and biases, and comprehend the production of a story.

“Increasingly, it’s become difficult for people to distinguish between high-quality information and information that somebody just thinks up and wants to put out there,” said Pasek to Michigan News. “And that’s because the tools that are used to distinguish really good journalism from what ordinary people might write have become less and less different.”

Tweets posted by Potter and Pasek indicate an anti-Trump disposition:

They build walls, we tear them down. Fuck this fascist clown. #RefugeesWelcome #NoBanNoWall pic.twitter.com/DSi2bDXZRd

“If I could manage the 30 minute line with daddy today, so can you #vote #imwithher,” tweeted Pasek on Election Day of 2016, including a photo of his child wearing a Hillary shirt.

The Daily Caller News Foundation reached out to the three professors to inquire about the ideological makeup of the course.

“We did not ever have a discussion at any point about the political ideology of the team,” Pasek told TheDCNF. “We did try to make sure that our examples — like fake news in society — included inaccurate stories on both the political left and right.”

“As much as possible in the teach-out, we try not to determine which editorial slants are appropriate or inappropriate, but instead teach participants to focus on whether particular articles are written as informational news or carry editorial baggage,” he added. “We also talk about how to recognize the editorial baggage when it is present.” 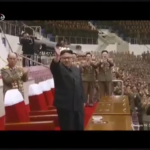 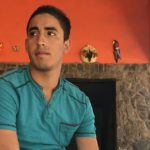