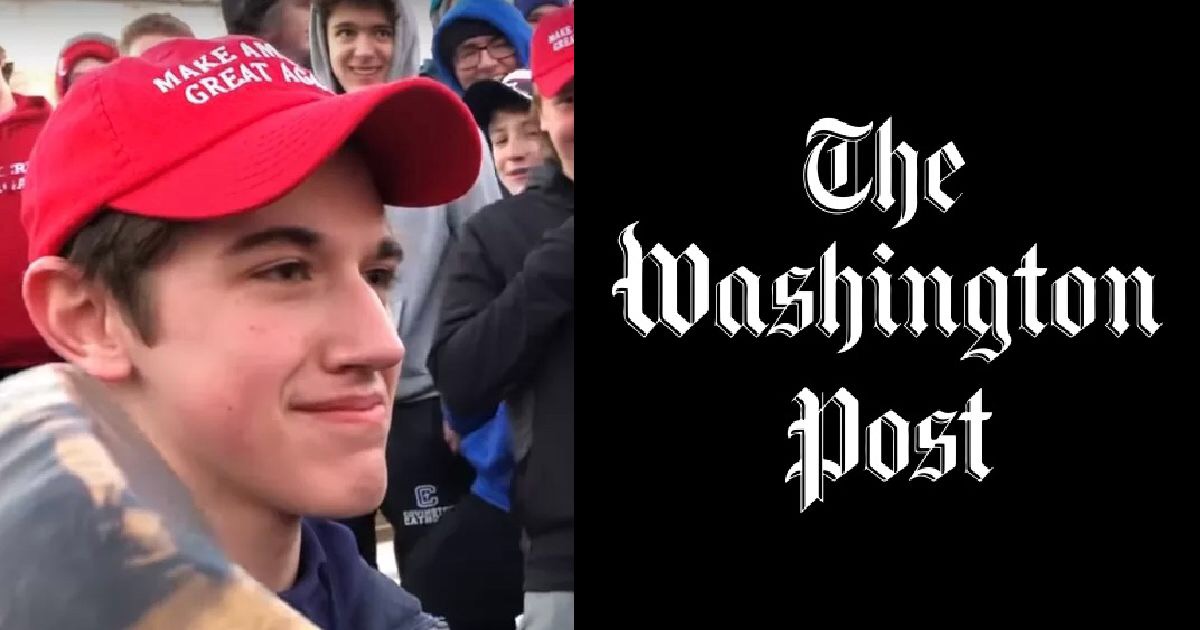 The Washington Post has released an editor’s note correcting its spurious coverage of the incident between the elderly Native American Nathan Philips and the teenage students of Covington Catholic High School.

Early reporting on the incident by the Post made it appear as if the MAGA hat wearing teens instigated and harassed Philips, mocking the man as he beat a drum and chanted a traditional Native American song. The mainstream media was quick to pile on the false narrative of the teens harassing a poor old man which lead to the defamation of Nick Sandmann and his classmates, as previously reported by the Libertarian Republic.

However, as more developments came out about the case, it became clear that Sandmann and his classmates were the victims of harassment and threats by the hate group the Black Israelites,and Philips was not as innocent as the media initially portrayed him.

The editor’s note from The Washington Post, which was posted on Friday, explained their decision to correct their previously published erroneous reporting.

“A Washington Post article first posted online on Jan. 19, reported on a Jan. 18 incident at the Lincoln Memorial. Subsequent reporting, a student’s statement and additional video allow for a more complete assessment of what occurred, either contradicting or failing to confirm accounts provided in that story — including that Native American activist Nathan Phillips was prevented by one student from moving on, that his group had been taunted by the students in the lead-up to the encounter, and that the students were trying to instigate a conflict. The high school student facing Phillips issued a statementcontradicting his account; the bishop in Covington, Ky., apologized for the statementcondemning the students; and an investigationconducted for the Diocese of Covington and Covington Catholic High School found the students’ accounts consistent with videos.Subsequent Post coverage, including video, reported these developments: “Viral standoff between a tribal elder and a high schooler is more complicated than it first seemed”; “Kentucky bishop apologizes to Covington Catholic students, says he expects their exoneration”; “Investigation finds no evidence of ‘racist or offensive statements’ in Mall incident.”

A Jan. 22 correction to the original story reads: “Earlier versions of this story incorrectly said that Native American activist Nathan Phillips fought in the Vietnam War. Phillips said he served in the U.S. Marines but was never deployed to Vietnam.
It is important to note, as previously reported, The Washington Post is being sued by one of the Covington students, Nicholas Sandmann, who was most prominently featured in the videos of the incident and whose reputation was significantly attacked in the aftermath.” 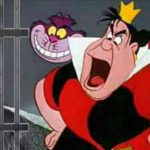 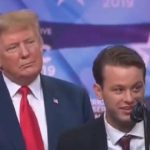 ‘He Took A Hard Punch In The Face For All Of Us’: Trump Brings Conservative Attacked At Berkeley On Stage