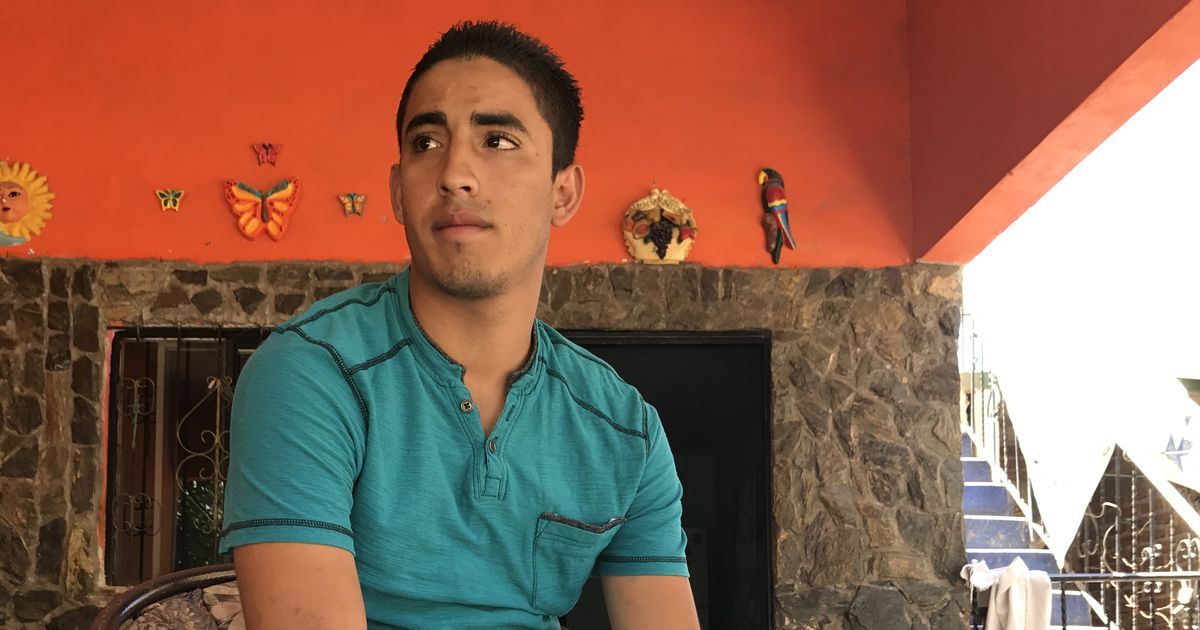 The Department of Homeland Security refuted on Tuesday a USA TODAY report that an illegal immigrant was deported to Mexico despite his temporary legal status under an Obama administration program.

According to USA TODAY, Juan Manuel Montes was detained by federal immigration agents on Feb. 17 in Calexico, Calif. Montes claimed that he had left his wallet in a friend’s car and couldn’t produce his identification or proof of his protected status under the Deferred Action for Childhood Arrivals (DACA) program. Officers then refused to let him fetch the documents, he said, and three hours later walked him across the border and left him in Mexicali, Mexico.

A spokesman for the Department of Homeland Security told The Daily Caller that Montes’ version of the incident is false and that he was caught climbing over a border fence when he was detained. (RELATED: USA Today Gets It Wrong, DHS Did Not Deport DREAMer)

“Juan Manuel Montes Bojorquez was apprehended by the Calexico Station Border Patrol after illegally entering the U.S. by climbing over the fence in downtown Calexico,” DHS spokesman Matt Lapan told the TheDC. “He was arrested by BP just minutes after he made his illegal entry and admitted under oath during the arrest interview that he had entered illegally.”

USA TODAY reported that Montes was twice granted deportation protections under the DACA program, which gives illegal immigrants who were brought to the U.S. as children–known as “Dreamers”–temporary relief from deportation and allows them to obtain work permits. The story said Montes’ removal was the first known deportation of a protected “Dreamer.”

DHS disputed Montes’ claim of protected status, telling TheDC that “his DACA status expired in Aug. 2015 and he was notified at that time.”

Court records show that Montes has a conviction for shoplifting in January 2016, for which he received probation, and three for driving without a license.

Despite his criminal record, Montes did not expect to be kicked out of the U.S.

A group of attorneys has filed a lawsuit in federal court in California asking a judge to force Customs and Border Protection to release details of the alleged incident, USA TODAY reported.

Ron and Rand Paul: Now is the Time to Pass Audit the Fed