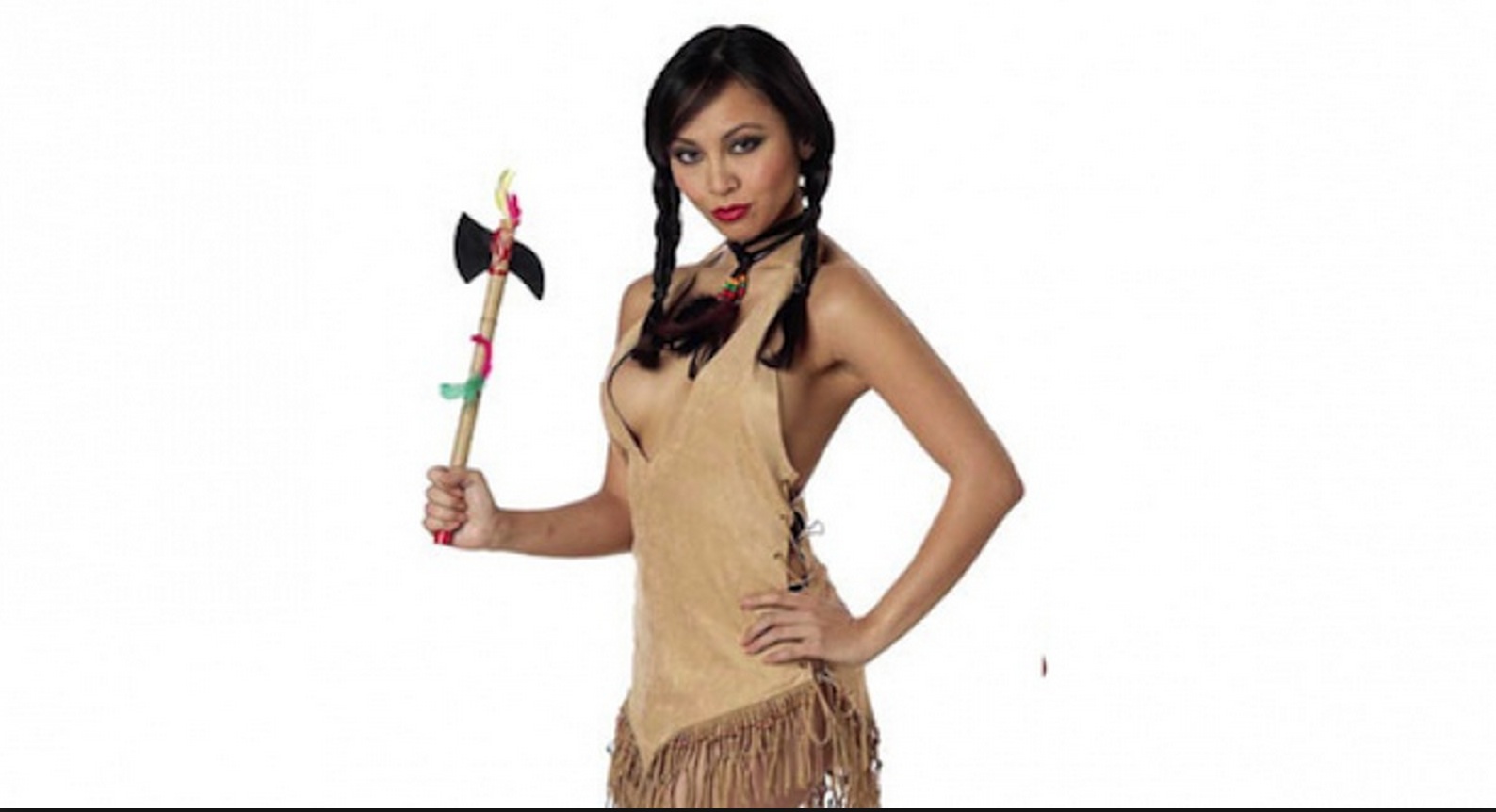 A professor at the University of California, Riverside has fired back at critics who say she’s faking her American Indian ancestry by simply insisting she is one, with absolutely no evidence.

Andrea Smith is recognized as a major figure in Native American studies, and has repeatedly claimed Cherokee heritage and allowed herself to be characterized as a top Cherokee intellectual. But two weeks ago, in the wake of the Rachel Dolezal story, several American Indian journalists pointed out Smith was not a tribal member and apparently had no evidence supporting her supposed heritage. (RELATED: Top American Indian Scholar Outed As Fake Indian)

In a blog post put up late last week, Smith defends herself by simply insisting that her Cherokee identity is real, regardless of the evidence. Her lack of any tribal enrollment, she says, doesn’t matter.

“I have always been, and will always be Cherokee,” she writes in the post. “I have consistently identified myself based on what I knew to be true.  My enrollment status does not impact my Cherokee identity or my continued commitment to organizing for justice for Native communities.”

Smith’s insistence on her Cherokee heritage at this point is quite bold. Despite what she “knew” to be true, David Cornsilk, an expert on Cherokee genealogy, told The Daily Beast that Smith approached him twice in the 1990s looking for possible Cherokee heritage. Both times, Cornsilk found none whatsoever.

Rather than rebut Cornsilk, Smith tries to redirect criticism back at her attackers, claiming they are shaming and silencing Indians like her who for one reason or another aren’t tribal members.

“These social media attacks send a chilling message to all Native peoples who are not enrolled, or who are otherwise marginalized, that they should not publicly work for justice for Native peoples out of fear that they too may one day be attacked,” she says. “It is my hope that more Indigenous peoples will answer the call to work for social justice without fear of being subjected to violent identity-policing.”

Cherokee historian Patti Jo King, one of the academics who claims to have confronted Smith in the past about her heritage, slammed Smith for this maneuver in an interview with The Daily Beast.

Despite blasting “innumerable false statements” about her in the media, Smith doesn’t cite any specific media claims she believes to be false. Her claims about championing marginalized Indians also have a certain irony to them: Smith has been booked at conferences specifically due to her Cherokee identity, and if she isn’t Cherokee at all she was presumably denying those conference slots to actual Indians, contributing to their marginalization.

King further pointed out that by constantly claiming a role as a top Cherokee scholar, Smith was essentially hijacking Cherokee culture and destroying their unique identities.

“This infringes on our rights of self-determination, self-identity, and sovereignty,” she told the Beast.

The Daily Caller News Foundation reached out to Smith to ask if she could offer any evidence for her renewed claim, and has received no response.

Despite the continuing controversy, Smith’s academic job at UC-Riverside is likely safe. The school told TheDCNF last week that due to California’s ban on considering race in hiring decisions, Smith’s own ethnicity, fudged or not, would not affect her continued tenure there.