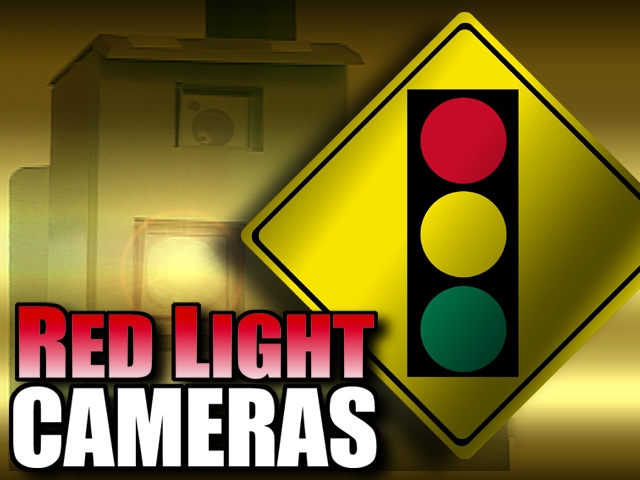 Preying On The Sick?

The city of Tamarac, Florida placed a red light camera near a hospital emergency room, ostensibly to catch speeders who are trying to save someone’s life on their way to the ER.

If you’ve ever had to get to the emergency room for whatever reason, you’ve probably had to do a little speeding in order to get there. You may have gambled that going a bit over the speed limit might be worth not dying, or maybe you would run a red light if there was no one there in order to get to the hospital faster. For government bureaucrats though, that seems like a prime location to make a little cash off of their poor, sick residents.

An investigation by a local news agency revealed that people racing to the ER with medical issues are being ticketed on multiple occasions. One such person was Jacob Alcahe who was suffering from the symptoms of a heart attack. “I really couldn’t breathe, I was sweating, just a lot of things going on.”

Three weeks later, Alcahe reported that he received a ticket in the mail, which captured him running a red light at the hospital’s entrance.

“I was just kind of scared and I wanted to get to the hospital as soon as possible,” he told Local 10.

Alcahe tried to challenge the ticket, bringing his hospital discharge papers to the hearing, but was informed by the local government that  possible heart attack wasn’t a good enough excuse.

The Mayor of Tamarac denied that they are taking advantage of sick people saying,  “The city is not condoning anything,” he said. “Neither are we preying on anyone.”

On Libertarianism and Privilege (VIDEO)