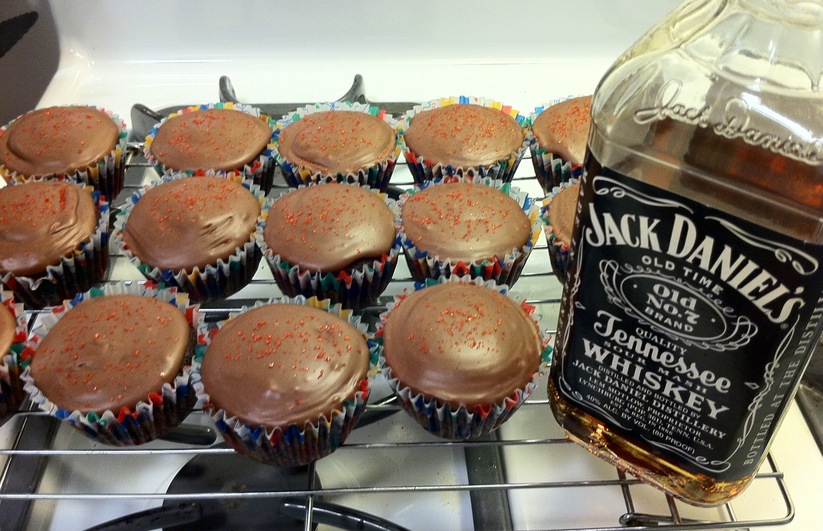 Another D.C. law went into effect Saturday, and this time Congressional Republicans didn’t take up arms against it.

Bakeries in the district will now be eligible to sell cupcakes and other baked goods with up to five percent alcohol content to people over 21, according to the city’s Alcoholic Beverage Regulation Administration. The law apparently went through the 30-day mandated congressional review period with little notice.

If the cupcakes contain less than .5 percent alcohol, people of any age can enjoy them. For reference, a Bud Light beer contains 4.2 percent alcohol. So, theoretically, if a child were to eat 8 of these cupcakes, it would be the equivalent of them drinking an average light beer. And it would be completely legal.

The new type of license would limit the bakeries to selling alcohol-infused baked goods and would not allow them to serve any alcoholic beverages.

The new law would also allow distilleries and wineries to sell their wares to customers on-site in the form of cocktails or single glasses of wine, which was previously banned in the city. Previously, only breweries were allowed on-site sales and consumpotion permits.

Perhaps these new laws allowing booze-infused cupcakes will breathe new life into the floundering gourmet cupcake industry, which hit its peak in 2011 with shops popping up all over the city, but then quickly faded away.

7 Legal Rights And Privileges Afforded Only To Women