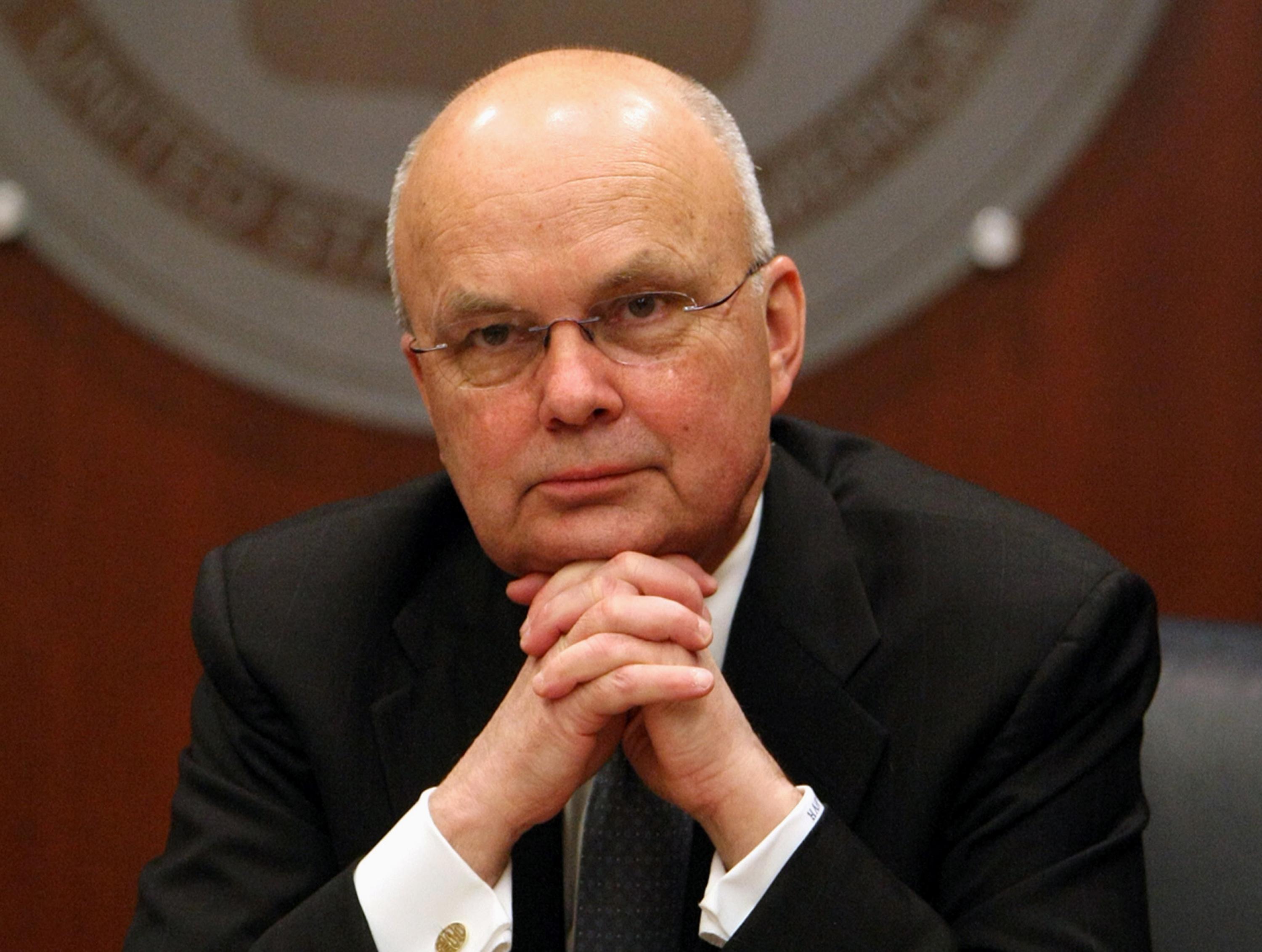 The CIA is in the midst of a manhunt to find a leaker who distributed classified cyber hacking tools to Wikileaks. Hayden’s comments highlight that most modern day leakers are not caused by foreign intelligence agencies flipping current U.S. government employees with traditional spying techniques.

“In the past, we’ve lost secrets to foreign adversaries,” Hayden declared. He continued, “Now we’ve got the self-motivated insider that is our most important counterintelligence challenge.” Hayden pointed to 2009 leaker Chelsea Manning, 2013 leaker Edward Snowden, and most recent NSA leaker Harold Martin.

These cases differ strongly from the high profile cases of the 1980’s and early 2000’s where foreign cash motivated the most prolific insider threats within the intelligence community. “No foreign service used any of those characteristics against any of the people we mentioned,” Hayden highlighted. He posed, “How do you stop that?”

CIA Director Mike Pompeo indicated he is implementing new security measures to crackdown on insider threats in his first public remarks on Apr 13.

“We’ve got to strengthen our own systems; we’ve got to improve internal mechanisms that help us in our counterintelligence mission,” Pompeo said. He continued, “our approach to security has to be constantly evolving. We need to be as clever and innovative as the enemies we face. They won’t relent, and neither will we.”

Part of the problem with the prevalence of leaks is the large number of people who now have access to highly classified information. Wikileak’s March revelation was information that was available to literally hundreds of CIA employees and contractors. Intelligence sharing among agencies was also a key part of the post 9/11 initiative to prevent future terrorist attacks.

“By outsourcing components of national security and intelligence matters to contractors, the U.S. is relying far too much on the vetting procedures of private companies,” U.S.-headquartered intelligence advisory firm The Soufan Group warned Thursday in its daily intelligence brief. “Given the sheer number of individuals with access to classified information and databases — both within government and among private contractors — the proliferation of leaks is unlikely to subside any time soon,” they wrote.

“The unfortunate truth is you’re only going to suffer this one in a million times, but that one in a million can kill you,” former deputy director of the NSA Chris Inglis lamented at a conference in February.

The ISIS Paris Shooter Had Long History Of Radicalism And Violence

Former Afghan President: No Difference Between ISIS and America